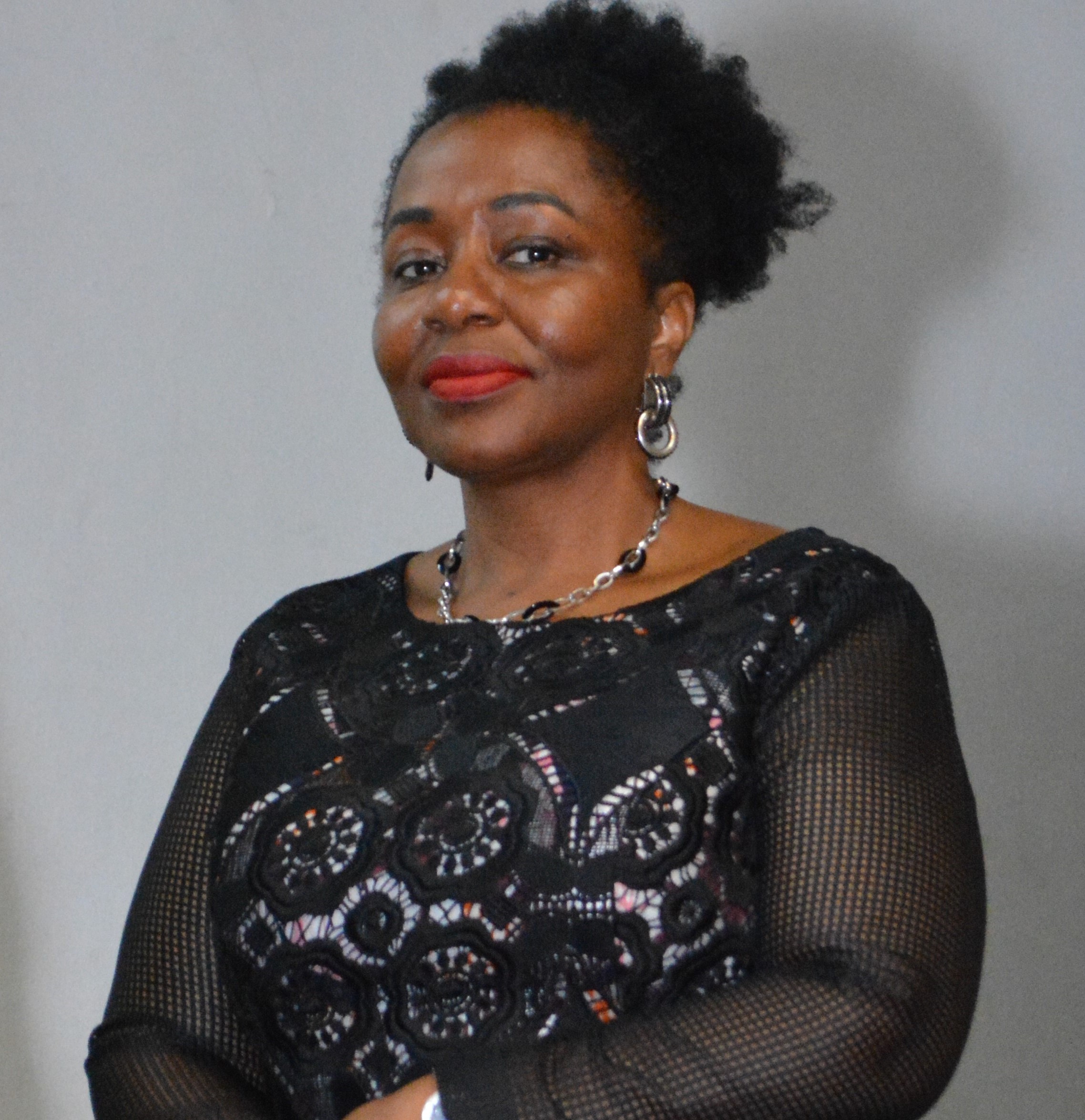 The flight was initially scheduled for October 1, 2021, but rescheduled due to some domestic environmental challenges.

The flight resumption by Ethiopian airlines at the Akanu Ibiam International Airport (AIIA) Enugu on October 9, 2021, was heralded with fanfare and fulfilment of expectation after her over two years absence from the station.

NAHCO Plc, the Airlines ground handling provider utilized the opportunity provided by the epoch-making event to engage her major stakeholders in the station as well as drum up support from Cargo Agents for improved cargo volumes in the station.

The event drew attendance from major key stakeholders in the aviation and cargo business facilitation chain, including the Enugu State Government, Cargo Agents, and other members of the Organised Private Sector (OPS).

In his welcome remark, NAHCO Plc’s Group Executive Director, Business Development and Commercial, Prince Saheed Lasisi, thanked guests for responding to the Company’s invitation even at a very short notice..

He stated that the event was unique as it marked the fulfilment of NAHCO’s earlier promise to major cargo stakeholders in Enugu that the Company will work to bring back the airline to the station and all factors mitigating full patronage from agents will be eliminated. He said further that through strategic

engagement, freight rates for Lagos and Enugu have been equalized as an incentive for agents within Enugu and environs to patronize the airport for their cargo operations.

He therefore challenged cargo agents to reciprocate this gesture by re-routing their cargo operations through the AIIA for optimal utilisation of the frequencies the airline has earmarked for the station.

Responding, the Ethiopian Airlines Station Manager, Mr. Henok Sirak thanked NAHCO for hosting the event to mark the Airline’s return to Enugu and for a productive business partnership.

He stated that the Management of Ethiopian Airlines has approved a weekly three flight frequency for the station. He pleaded that necessary effort be made to ensure good load for the station’s flights.

The Enugu Airport Manager, Mrs. Cecilia Ogwuama thanked Ethiopian Airlines for her decision to return to the airport as well as NAHCO’s efforts towards achieving this feat.

She stated that the return will enhance operations and business activities at the airport. As a means of supporting the operations, she informed guests that her office has commenced discussion with FAAN Headquarters and received assurance that a cargo screening machine will be deployed to the airport before the end of October 2021.

On the part of the Organised Private Sector, the President Enugu Shippers Association, Chief Sunday Ezeobiora, expressed delight on the return as it will positively impact the business of shippers in the state. He thanked Ethiopian Airline and NAHCO for the level playing ground achieved in terms of freight charges between Enugu and other locations in Nigeria stating that shippers will capitalize on this to increase business volume.

Speaking on behalf of Cargo Agents, the Managing Director, Direct Divine Cargo, Mr. Ezeaku Onyeka, expressed gratitude to Almighty God for the unique role played by NAHCO in facilitating the gathering. He stated that with freight rate equalisation between Lagos and Enugu, there is no incentive any longer for agents to route their shipments through other airports.

He pleaded that Ethiopian Airlines should consider operating freighter services as he anticipates higher volumes which may not be effectively covered by passenger aircrafts.
About NAHCO

The Nigerian Aviation Handling Company Plc. (NAHCO Plc) is a Nigerian diversified enterprise with interests in aviation cargo, aircraft handling, passenger facilitation, crew transportation and aviation training. The Company currently serves more than 35 airlines in all the functional Airports across Nigeria where it handles about 70 percent of domestic and foreign airlines operating in Nigeria.

The company has also incorporated NAHCO FTZ Limited with a license issued by the Federal Government to drive the free trade zone initiative of the government at the airports. NFZ is the first airport based free trade zone. Other subsidiaries include Mainland Cargo Options (MCO) and Nahco Power Energy and Infrastructure (EPI). 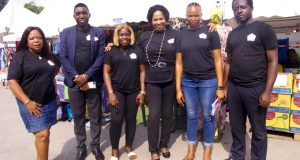 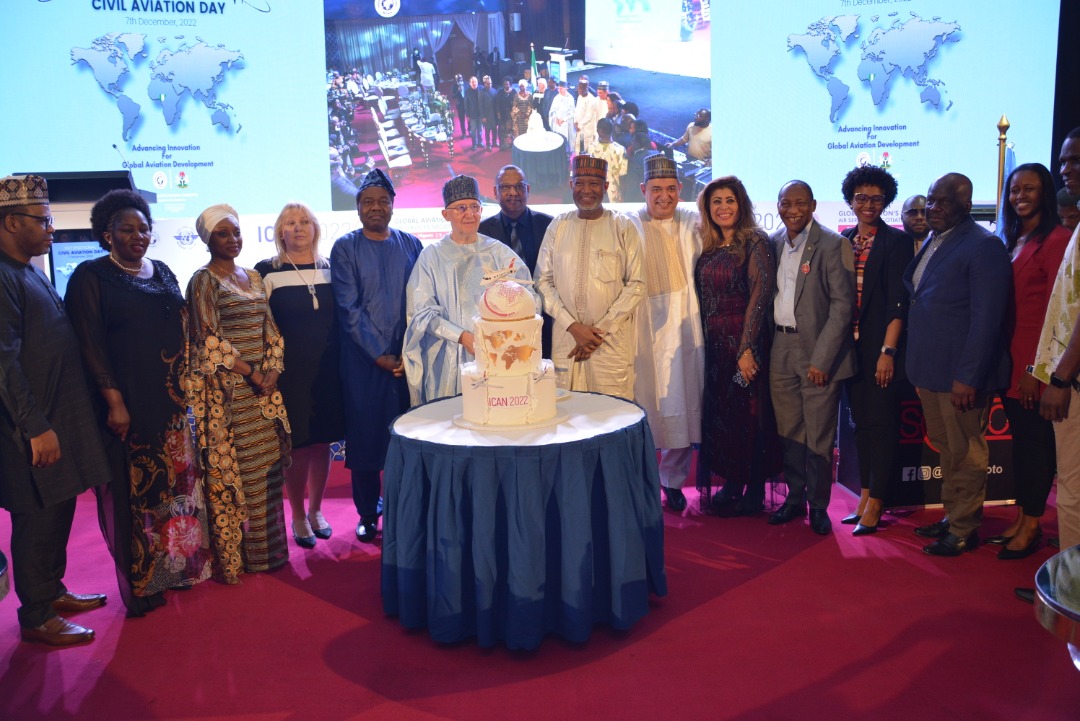