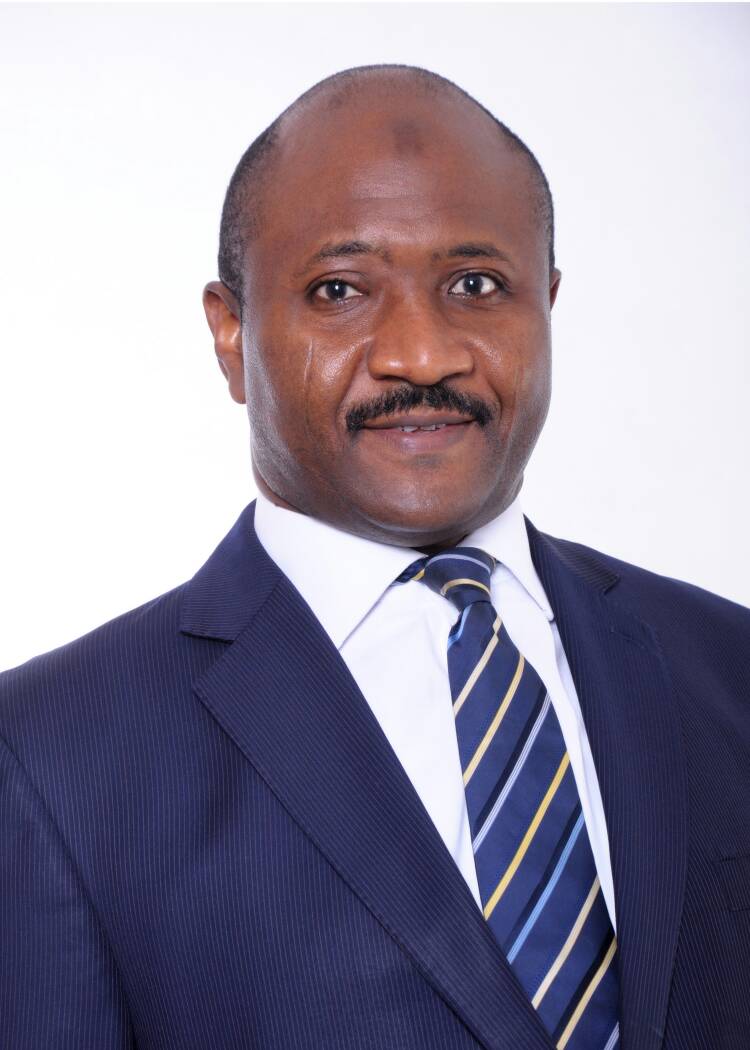 Nigeria’s foremost ground handling service provider, nahco aviance, continues its dominance of the sector as it announces a string of new business signings.

The announcement came on the heels of the publication of a superlative 2018 Half year financial performance.

The Company in a statement over the weekend disclosed that it had signed a series of new contracts with both local and international airlines.

The signings with local airlines includes Max Air which has since started smooth operations from Lagos and Kano, and handling of Hajj operations for Medview, one of the largest operators in the country.

Aside handling of International and Hajj operations for Flynas, NAHCO also handles domestic and of recent, regional operations for the nation’s largest operator, Air Peace and Aero World, delivering service to the delight of the airlines.

It will be recalled that NAHCO, which handles most of the airlines in the country, in February 2018 began handling the Rwandan international airline, Rwandair, providing groundhandling service for the fast rising operator at the Nnamdi Azikiwe International Airport, Abuja.

Speaking on the strides achieved in recent times by the Company, the Managing Director/CEO, Mr. Idris Yakubu who took over as CEO in November 2017 said it is a result of growing faith in the new management that has superintended the Affairs of the Company during the period.

According to him, “We are pleased with the patronage of our Valued Clients, the Airlines and the Agents, as well as the contributions of our hardworking and dedicated staff to this very positive result. Management is committed to staff welfare and will continue the negotiation of the Staff Condition of Service, and conclude before the current booklet expires end September 2018”. Management’s commitment to Staff Welfare led NAHCO to be adjudged as one of the Top 100 Best Places to work in Nigeria in 2018 by highly rated Jobberman.

Mr. Yakubu further stated that shareholders should look forward to sustained profit performance at year end, on the back of the strong showing of the first half of 2018.

The Company recently concluded its AGM in Abuja where shareholders approved of its plans to acquire new Ground Support Equipment (GSE). Mr. Yakubu had impressed on the Board and the Company’s shareholders of the necessity for the equipment to enable the company better serve its clients.

He had said at the Meeting, “We are pleased with the progress made by your Company (NAHCO) in sustaining earnings, profit and operating performance in our business during the year. To enable us consolidate our leadership position in the industry, we have embarked on initiatives which have helped us better maintain our client base and win many new names.”

Posted by Sade Williams   Africa’s Leading Airline Ethiopian Airlines will be resuming its ...