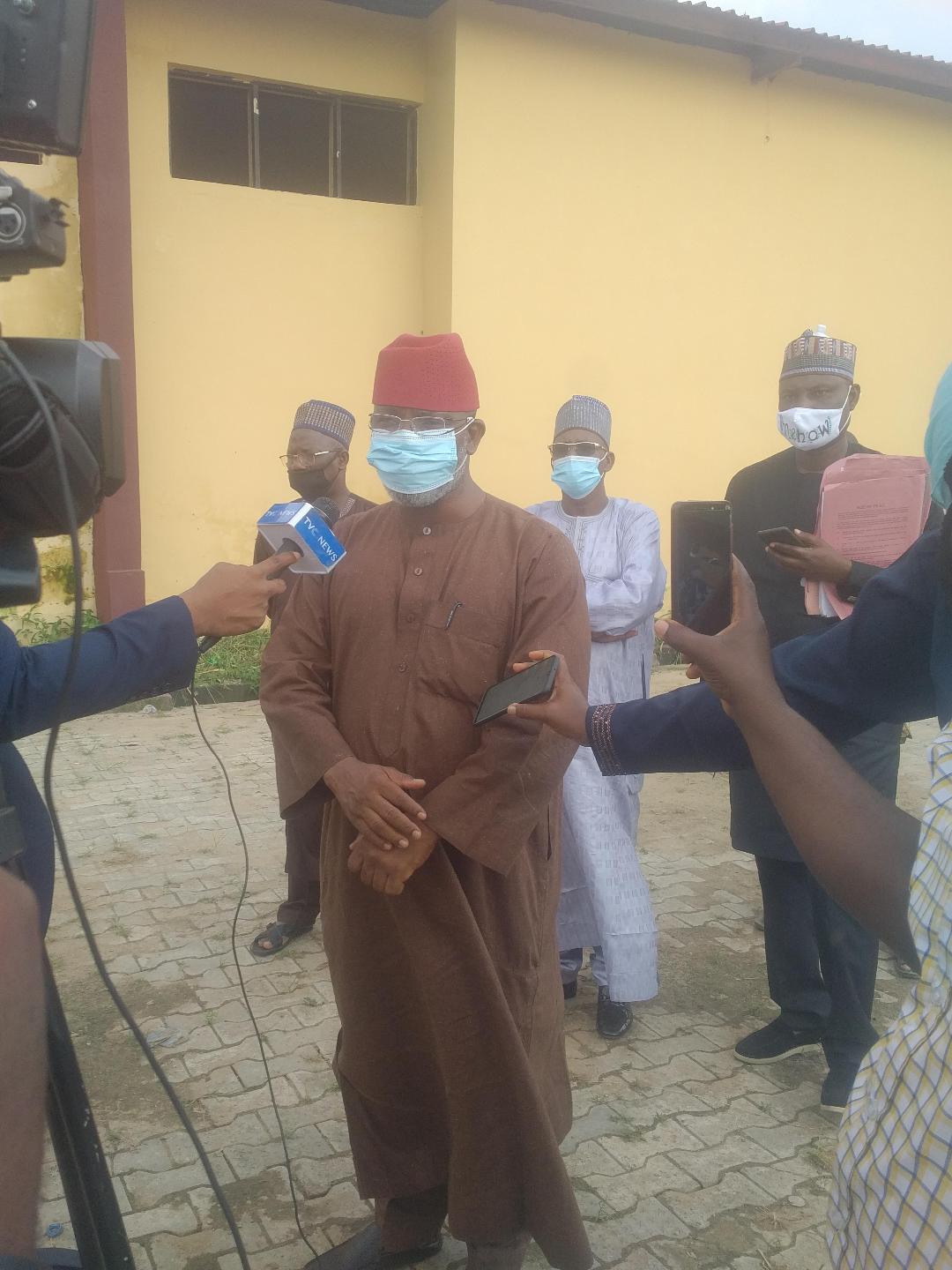 The National Hajj Commission of Nigeria (NAHCON) has called on interested investors or partners to partner it in turning around its multi-million-naira property, Hajj Camp, located at Akowonjo in Alimosho Local government Area of Lagos State.

This was disclosed by the national chairman, NAHCON, Alhaji Dhikrulahi Kunle Hassan, while inspecting the facility in company of some board members of the Commission, on Monday in Lagos.

According to Hassan, the commission is seeking for businessmen and women who will partner it in the form of Public Private Partnership in a bid to turn the place, which used to house would-be pilgrims for some days before departing to Mecca,  to a more befitting and profitable venture for the general public.

He said the property, which has been partially abandoned, would be renovated and put to use under his management.

“I am here with some of our staff and board members and board to take a look at the Hajj camp facilities in Lagos and to see ongoing work and to also see what we can make of it for the benefits of Muslims in Lagos in particular and in Nigeria in general.

“The project has been ongoing for quite a number of years, it has been restated and abandoned and not used for the purpose it was built. My own management is to ensure that the project is put into use, so that in the next few months, it would be opened to the Nigerian public and Muslims in Lagos state. 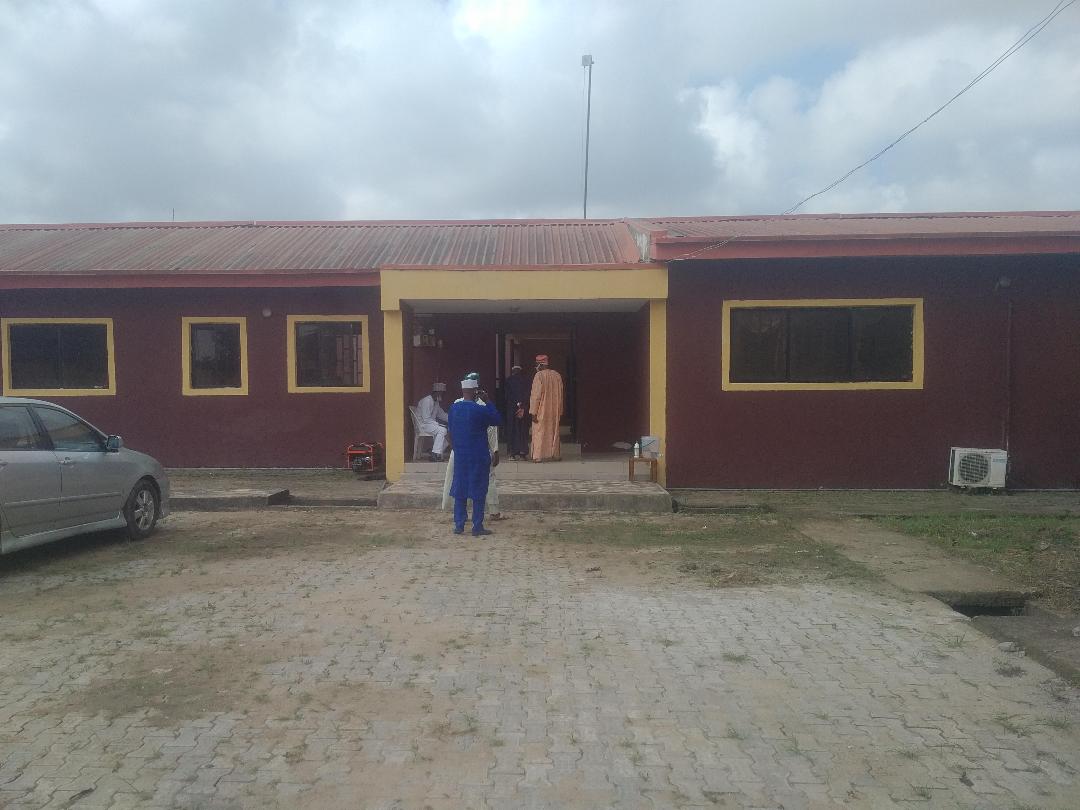 Part of the building

Also speaking, Commissioner, Home Affairs, Lagos State, Anofiu Elegushi, said the property has been abandoned for about 20 years, adding that the management of NAHCON is now willing to reactivate activities within the camp.

“As you can see, the Chairman of NAHCON is here to inspect this site. This site was the former Hajj Camp where the pilgrims stayed before going to the airport for Hajj. Gone are the days when they will spend days with their families before travelling to Mecca. But now we have perfect schedules, if you are traveling to Mecca now, the time is just like 10 to 15 hours, and moving them from here to the airport was difficult because of traffic so this was the reason this place was abandoned for almost 20 years. The chairman is now looking at using this place again, if not for that purpose but for a related purpose”, he said. 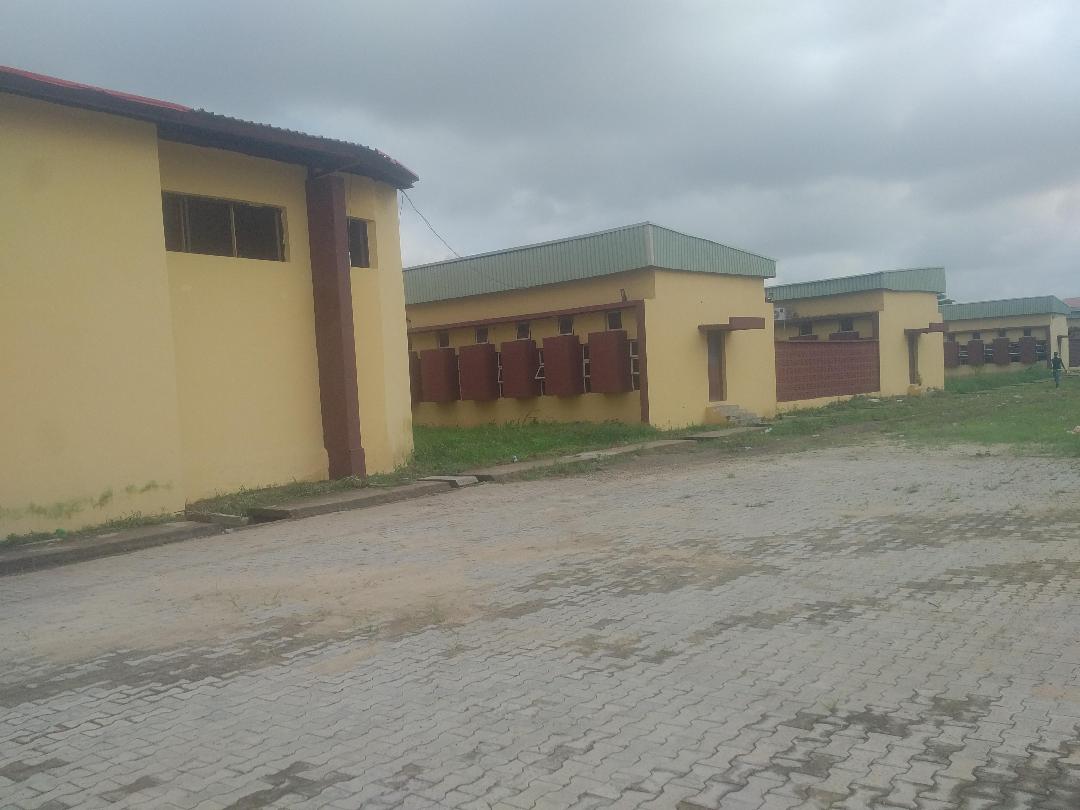 He noted that though, NAHCON may be proposing other ventures likes Event centre but the Lagos State government is proposing that the place be converted to an International Islamic School where people can be awarded degrees rather than travelling abroad for it.

“We can’t just leave this place wasting away, they have the intention of putting up an event centre, but from our own submission as the State government, we are of the opinion that this place can be converted to International Islamic school where people can get quality Islamic studies, we area looking at getting affiliation of some International Islamic school for Adults so that people can get their degree here rather than going to Egypt or Saudi Arabia.

“Also, the people of Alimosho are intending to use it as Isolation centre, they have renovated some places here to be used as Isolation center to capture the people in the area. That is also on the temporary basis, after which the property will be returned back to NAHCON who is the original owner and we will look at converting it to something that will be of greatest benefit to our people. The Chairman has thought of reactivating the site and they have started the process and some renovation works are going on”, he added.