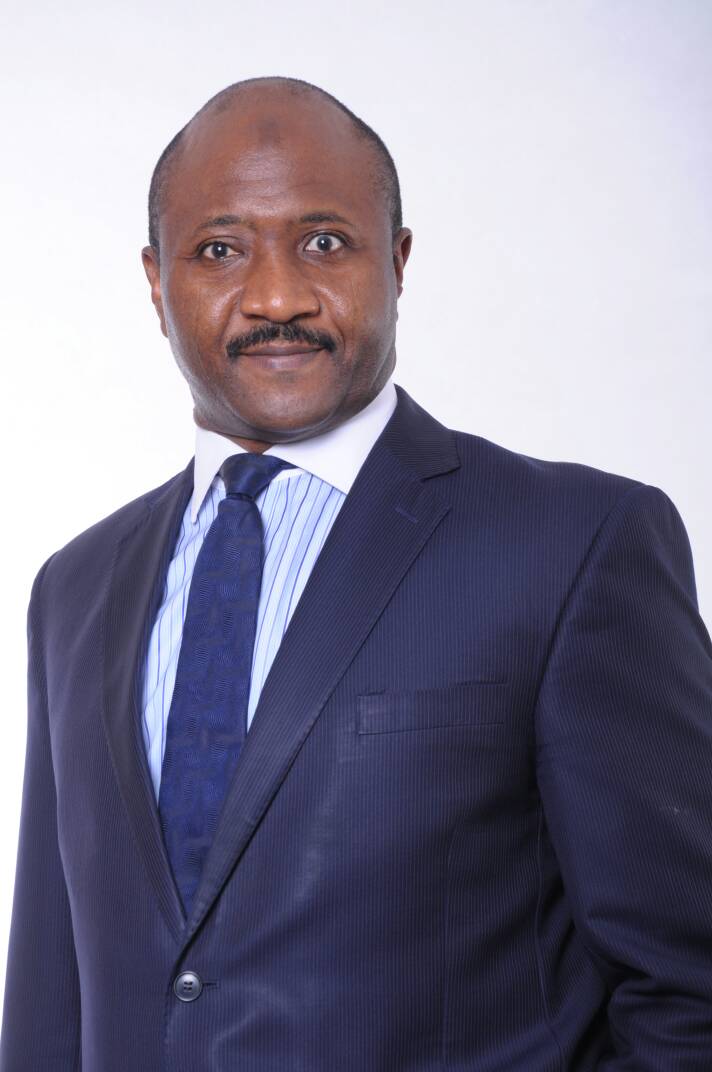 The Managing Director/Chief Executive Officer, Nigerian Aviation Handling Company Plc (nahco aviance), Mr. Idris Yakubu, has promised to lead the attitudinal change and a fresh drive for excellence that the company requires to move it to the next level.

Speaking when he held his maiden meeting with staff at the Head Office of the Company, Yakubu said the Company requires a new and stronger service culture, and he was prepared to lead that change.

He said, “We are looking forward to a positive change. You need to improve the areas that you can improve, and we must work together to effect the change. Some of the things required are little but they are very important.”

Yakubu told the staff, “It is important to understand that we have a lot of work to do to reposition the Company and I cannot do it alone. We have to win back our customers and reinforce the positive perception that our stakeholders have of NAHCO. The Management of the Company is focused on recovering lost grounds and would make a renewed drive for excellence in all its activities its watchword.”

And in a manner suggesting that going forward, it would not be business as usual, the new Chief Executive Officer declared that the era of staff taking things for granted was over, adding that staff would be held accountable for their actions or inactions.

“If you deliberately commit an error that the Company has to pay for; then maybe, you should pay. NAHCO’s business should be regarded as our business and we must all take ownership.”

He applauded the recently concluded promotion exercise undertaken by the Company which he described as “unparalleled in the industry,” and said it was not in his character to lead a demotivated workforce. While pointing out that he made some input into the final promotion list, Yakubu said his desire is to do even more as staff become more productive and show greater diligence in their work resulting in greater and improved performance by the Company.

He solicited the support of staff in the effort to move nahcoaviance forward, adding “We must work together to increase revenues, reduce and optimise our costs and exceed our customers’ expectations. Let the world know that NAHCO is the best in its service and product offerings.”

He concluded that the Company will focus on aggressive debt recovery with a sizeable chunk of the recovered funds invested in acquiring new equipment.

The Chairman of the Board of the Company, Arc. Usman Arabi Bello, who made a brief stop-over at the Head Office while the meeting was in session, urged the staff to support the MD/CEO. He encouraged staff to support Yakubu and come up with new ideas to improve things in the Company. Bello pointed out nonetheless, that without any doubt, Yakubu is the new boss and that “the Boss is the boss.”

Idris Yakubu was appointed Friday, 3rd November, 2017, but formally took over duties at the NAHCO House on Monday, 20th November, 2017. He had since taken over, visited operational areas in the Lagos MMIA area and other units of the company to meet with staff.

A consummate Relationship Manager, Team Builder and Turnaround Specialist, Yakubu was a key member of the Fidelity Bank Consolidation Implementation Team at Fidelity/FSB between October & December 2005 serving as Chairman, Marketing and Products Sub-Committee, and was a key member of the Team that led the Bank to achieve the heights attained, till mid – 2015.  He was appointed by the Central Bank of Nigeria as a Member of the Intervention Board to help stabilize Skye Bank Plc and chart its future course following the dissolution of the Bank’s Board by the regulator, in July 2016.