The Nigerian Airspace Management Agency (NAMA), has begun the process of sectorising the Lagos Sub-Flight Information Region (Sub-FIR) airspace into Lagos West and Lagos East Area Control Centres (ACCs) in line with its commitment towards enhancing quality of air traffic services in the country.

Giving this indication at a stakeholders’ sensitization forum on the sectorisation which held at NAMA headquarters in Lagos, Managing Director of NAMA, Capt. Fola Akinkuotu, said the project was aimed at “reducing congestion on the available en-route radio frequency as well as increasing Air Traffic Management (ATM) capacity in order to manage the growing air traffic volume and simultaneously reducing delays within the Kano FIR particularly in the Lagos Sub-FIR”.

He said sectorising the Lagos ACC would bring about optimum utilisation of the airspace by reducing controller-pilot workload, thereby increasing efficiency and quality of service delivery.

Akinkuotu, who was represented by the Director of Operations, Mr. Gabriel Akpen, noted that sectorisation of the Lagos Sub-FIR would reduce the safety implications of overload on the air traffic control system and personnel as well as provide functional air navigation services that will meet international standards within the Kano FIR at no cost to the users, even as he expressed optimism that the service quality of Communication Navigation and Surveillance/Air Traffic Management (CNS/ATM) would as well be enhanced.

The sectorisation process, Capt. Akinkuotu said will be streamlined in accordance with the provisions of Nigerian Civil Aviation Regulations (NCARs) consistent with the requirements of the International Civil Aviation Standard and Recommended Practices (ICAO SARPs). 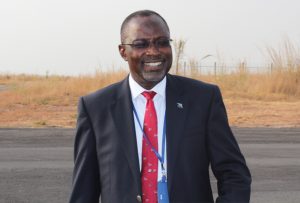 As part of the process, the NAMA boss said the agency currently optimizing the VHF radio and also installing a high-powered stand-alone VHF radio as backup to the total VHF coverage of Nigeria, adding that controller working positions on the ACC consoles are in proper ergonomic positions.

Akinkuotu revealed  that the agency has embarked on aggressive manpower training and simulation exercises in collaboration with the Nigerian College of Aviation Technology (NCAT), Zaria, to shore up capacity, just as he revealed that on-the-job training for air traffic control officers at Kano Area Control Centre which already has a running two-sector operation is in progress. 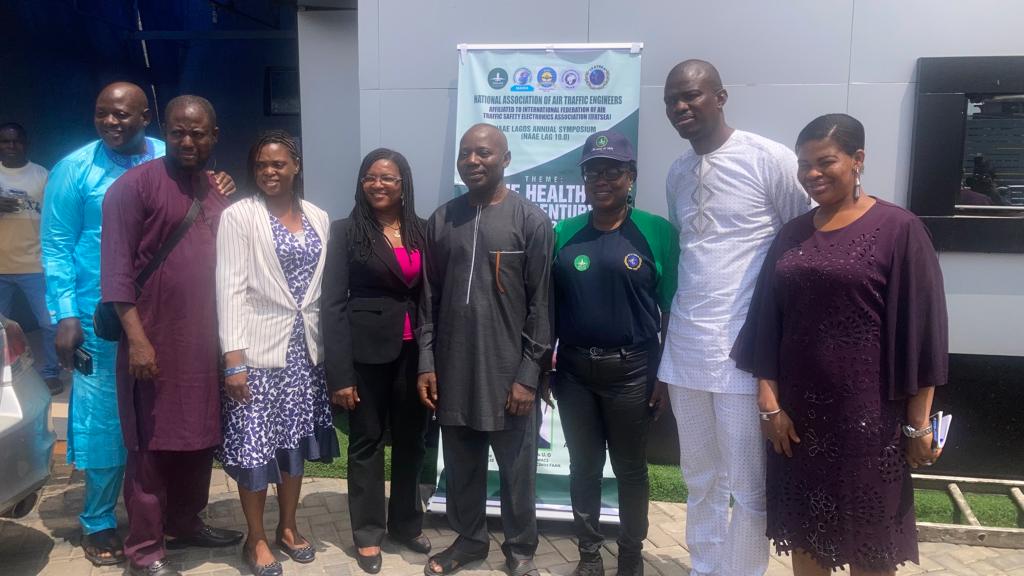