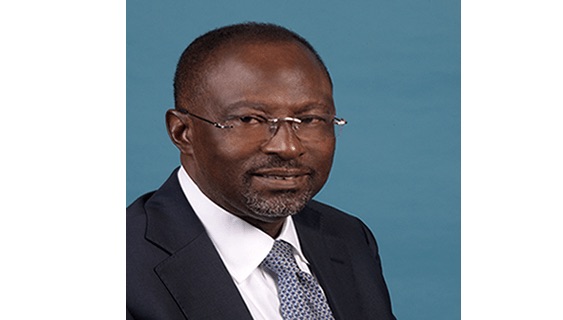 The forum, which held at the corporate headquarters of the airspace agency provided an opportunity for the airspace agency team, led by Captain Fola Akinkuotu to engage the leadership of aviation unions on how to forestall industrial unrest and examine issues bordering on non-conclusive conditions of service, poor salaries as a result of non-implementation of the National Wages and Salaries Commission approval for NAMA to operate same salary structure with Federal Airports Authority of Nigeria (FAAN), since 2003.

The meeting, a source said was the first time Akinkuotu met with trade and professional unions after one year in office.

Led by the National President of NUATE, Comrade Mohammed Dauda Safiyanu , the meeting offered a robust window for NAMA management to resolve mistrust that has existed in the agency occasioning lack of trust . 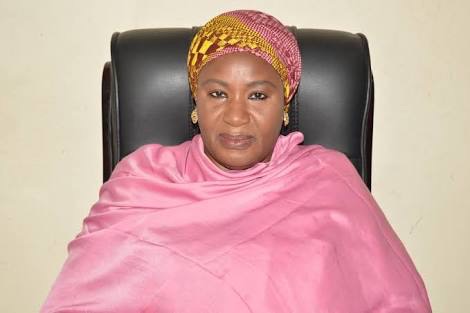 According to Safiyanu , the meeting also provided opportunity for NAMA management to leverage capacity building, foster training and promotion personnel of the agency to eliminate low work morale.

He said : ” The meeting provided an opportunity to consider ancillary issues especially matters of discipline and the need to promote fair, just and harmonious work environment .

” It also help to reduce tension in the work environment through constructive interface as the agency sets the tone for 2018 in the discharge of its corporate mandate.

“We are happy with the management change in NAMA which brought Captain Akinkuotu to office as managing director and other officials in the human resource department especially the director, Maira Bashir.”

He said the meeting achieved its purpose as there is now good union representation in the Industrial Relations and Discipline department.

The NUATE boss said : ‘ There is now assurance of dialogue on issues that will move NAMA forward, which is now possible with the unit in charge of industrial relations and discipline. This is good, because such a unit did not exist. But, with the new arrangement, unions are now ready to synergise with management. There will be any unnecessary distractions .

” If there is any reason to suspect any issue that may trigger disharmony, it will be professionally resolved through the industrial relations and discipline unit of NAMA.”

The unions, it was learnt is very excited with the strides so far achieved in NAMA  under Akinkuotu.