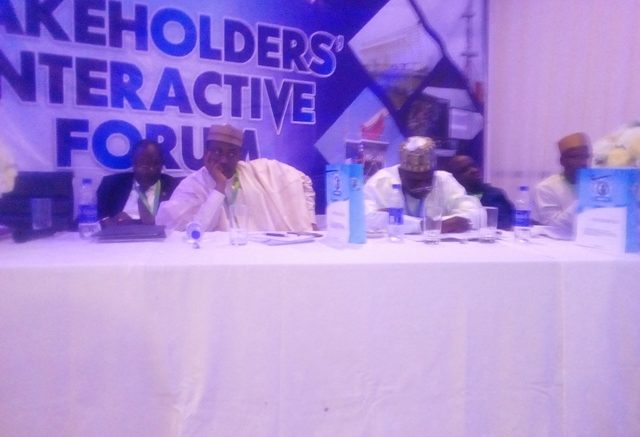 The Nigerian Airspace Management Agency (NAMA), on Tuesday, raised the alarm over the state of the Total Radar Coverage (TRACON), saying it had explored all avenues, including the Thales of France, to get spares to maintain the facility, without results.

Although, the Agency disclosed that the maintenance issues started four years after it was installed by Thales of France, the manufacturer, the facility began operations almost eight years ago.

The TRACON project, which commenced during the era of Mrs. Kema Chikwe as Aviation Minister, in 2003, was eventually completed in 2010 at a huge sum of 66,500,870 million euros paid by the Federal Government.

But four years after the project was completed in 2014, NAMA said it could not access spare parts from the manufacturer as stipulated in the agreement.

Speaking yesterday in his presentation at the Stakeholders Interactive Forum organised by the agency, Engr. Farouk Umar, Director of Safety Electronics and Engineering Services, NAMA, said that all efforts to source spare parts for the replacement of some of the bad equipment from the manufacturer had proved abortive.

He lamented that the situation had been like that since 2014, saying that the agency had been operating the equipment without spares from the manufacturers, adding that the facility was also due for upgrade.

He however urged the Federal Government to prevail on Thales of France to adhere to the terms of contract as entered into with Nigeria, stressing that it was expensive to procure navigational equipment for operations by the agency.

Earlier, Capt. Fola Akinkuotu, Managing Director of NAMA, in his welcome address said that in a bid to enhance air safety and radio communications between pilots and control towers within the country’s airspace, NAMA, has installed Very High Frequency (VHF) radios across 17 airports in Nigeria.

Some of the airports equipped with the facility included Owerri, Enugu, Kaduna, Ibadan, Katsina, Sokoto, Maiduguri and Akure.

Akinkuotu said that the installation of VHF radios in 17 airports for approach and aerodrome control was part of the short term approach of the current management in the agency.

He noted that installation of this equipment would further address the radio communication challenge in the system and urged all users of its facilities to commit to their obligations regularly in order to improve safety in the airspace.

Apart from this, Akinkuotu explained that NAMA was also progressively installing navigational aids equipment in over 12 airport locations.

Some of the navigational aids installed in the 12 airports according to him were VHF Omnidirectional Range and Distance Measuring Equipment (VOR/DME), Instrument Landing System (ILS) and Category III ILS for Lagos and Abuja airports, which would be installed soon. 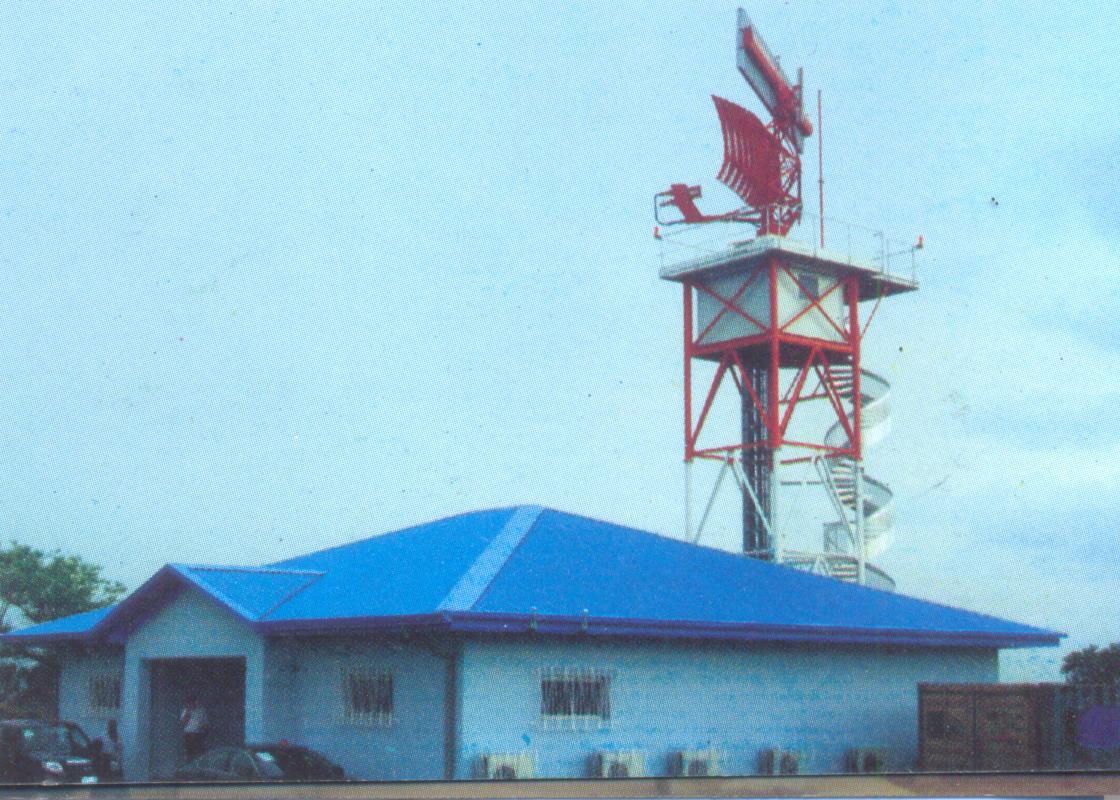 Besides, he noted that NAMA in collaboration with the Edo State Government was installing an ILS in Benin Airport, using the agency’s equipment.

He added: “We are doing everything possible to keep it so. We are sure that the replacement and upgrade of this system will soon commence. In addition to this, significant works towards installation of Wide Area Multilateration (WAM) surveillance system for the Gulf of Guinea for surveillance and control of low level flights will commence in few weeks.

“Let me remind us that provision and maintenance of airspace infrastructure and the required personnel is expensive. I will appeal to government to continue give the necessary supports to our drive to re-engineer the CNS/ATM facilities in NAMA within the shortest time possible and our customers commit fully to their obligations to the agency at all times.”

Besides, the Federal Government promised to continually support the programmes of NAMA.

In his keynote address, Capt. Hadi Sirika, the Minister of State for Aviation, said that the policy direction of President Muhammadu Buhari was to provide enabling environment for investments in sectors that stimulated economic diversification and aviation was key as an intermodal means of transportation.

Sirika, who was represented at the occasion by, Mr. Sabiu Zakari, the Permanent Secretary, Ministry of Transport, noted that a safe airspace for seamless connectivity and free flow of domestic, regional and international air traffic was essential for capital investment into any economy.