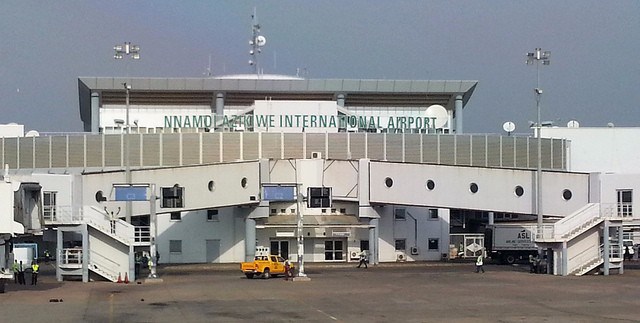 The joint committee of the National Assembly on Aviation yesterday declared the $ 200 million Abuja Airport Terminal being constructed by Chinese  Civil Engineering Construction is eighty per cent completed.

The committee said it was impressed with the level of work so far done by the company  urging it to ensure that all that is required is fixed before the facility  is put to use.

The company has put February 2018 as possible date of completion.

But, the project manager , Kelvin Lee said unless there is upgrade of existing  power and water supply they will not be able to commission the terminal on the agreed date.

He said without upgrade of the existing power and water supply capacity, the facility would not be functional.

Lee’s disclosure came when the joint committee of the National Assembly led by Adamu Aliero embarked on an oversight tour of facilities at the Abuja Airport. 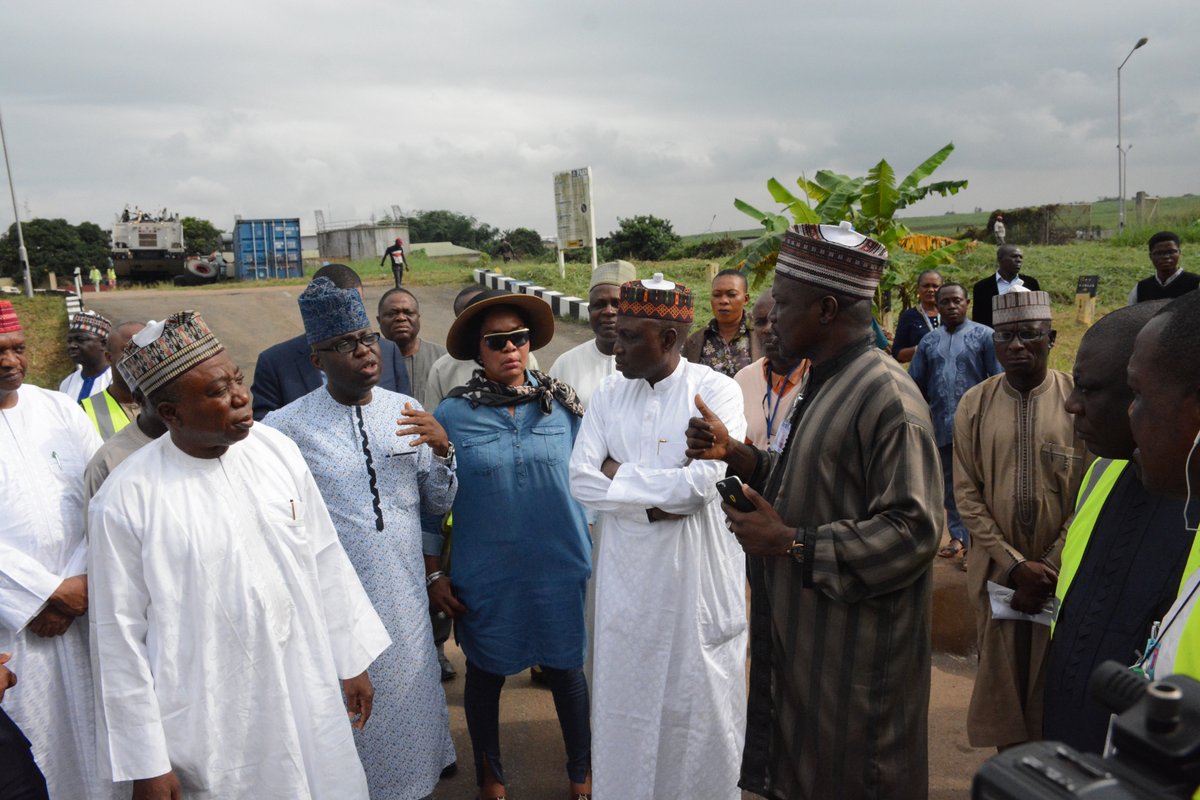 Lee said it would be of no value to complete a terminal of  such magnitude without requisite power and water supply.

He urged government to facilitate funding to accelerate the provision of support equipment that would enable the company deliver the terminal before the end of next year.

Lee said the company was working within its scope to complete the terminal, but will require government to relocate the control tower and fire station which currently pose an obstacle to some sections of the new terminal.

Speaking in an interview after the tour , Aliero said the committee is working with the Ministry of Aviation on ways to secure funds to ensure the terminal is delivered with all equipment in place.

Aliero said there is no going back on the construction of a second runway for Abuja Airport because of the increasing passenger traffic and capacity for the airport.

He said the Abuja is the only airport among the major airports without a second runway .

Aliero said the National Assembly has already made provision for the second runway for Abuja in next year’s budget .

He said all that is left is for the Ministry of Aviation to make arrangement for the procurement and award for the contract.

Aliero said :” The ministry of aviation is already aware of the power and water challenge and I think that they are doing something about it.

” And once they bring it to the notice of the legislature we will do the needful and give necessary support because we need this terminal to be put to use immediately after completion .

” There is no point having a terminal without water and electricity to enable it function properly . The existing power and water supply is not adequate to accommodate the terminal without expansion or upgrade .”

On the completion of the terminal, Aliero said :” The terminal would be completed and commissioned before the end of next year. It is already eighty per cent completed. What is left to be done is just the finishing and the equipment are already on ground . The project manager said the control tower and fire station needs to be relocated. If the fire station and control tower are relocated , may be the we would commission the facility earlier than the end of next year .”

On the runway of the airport, Aliero said :” We are going to have a second runway, because of capacity. We reached this conclusion from the things we have seen. Abuja is the only major city in Nigeria that has no second runway.

” Lagos, Kaduna, Kano and Port Harcourt all have second runway. Abuja being the federal capital territory deserves a second runway with the attendant passenger inflow and number of flights coming into the airport.

” We do not need a situation where we have to wait to move to Kaduna again with the horrendous experience before building a second runway.

” This is why the National Assembly has approved the construction of second runway for Abuja and luckily the ministry is working to ensure that the procurement and award of contract is done before the end of this year and if it is awarded there would be enough funding for next year.”

Part of the sections of Abuja Airport toured by the National Assembly joint committee include Wing D , section of the terminal, the resurfaced runway, the new Chinese International terminal, the flight decoding laboratory of the Accident Investigation Bureau (AIB) and proposed headquarters of the Nigerian Civil Aviation Authority ( NCAA).