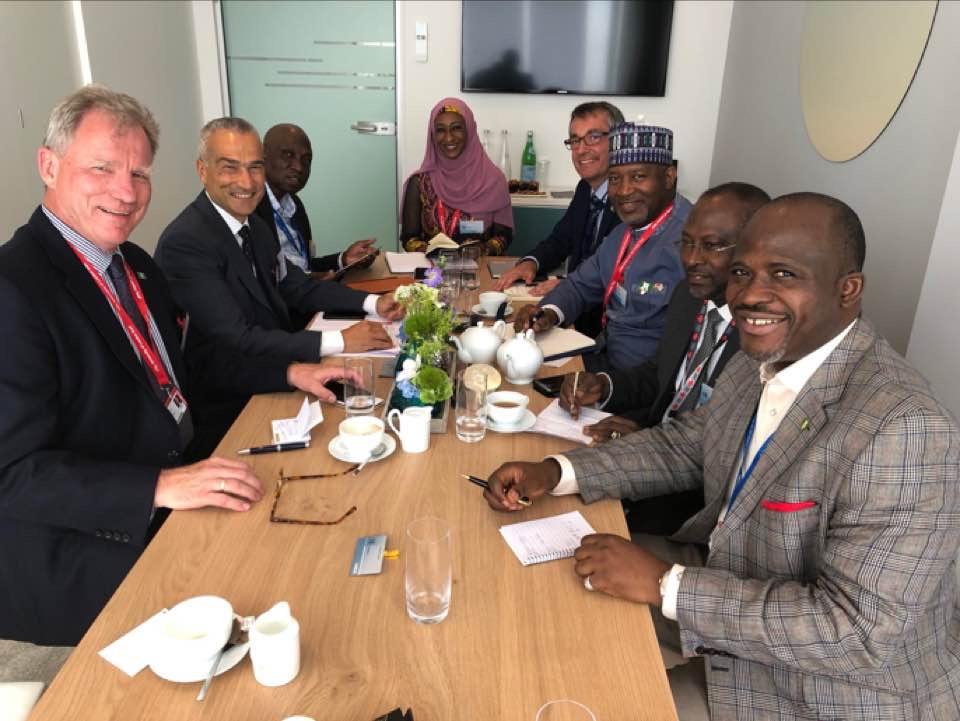 As of efforts towards the launch of a new national carrier, Minister of State for Aviation, Senator Hadi Sirika Monday engaged engaged the Management of Aeroplane manufacturers Airbus in negotiations for the acquisition of the desired aircraft.

According to the Minister, the ongoing International Air Show was an opportunity to negotiate with airline manufacturers with the view of getting the most competitive and best value-for-money deals for the country.

He said he would also explore every opportunity available at the Air Show, an event that brings the biggest and the best in the industry to attract more prospective investors into the Nigerian aviation environment given the ongoing efforts to establish a Maintenance Repair and Overhaul (MRO) facility in Nigeria, Concession of some airports in the country and other components of the Aviation Roadmap the federal government launched at its inception. 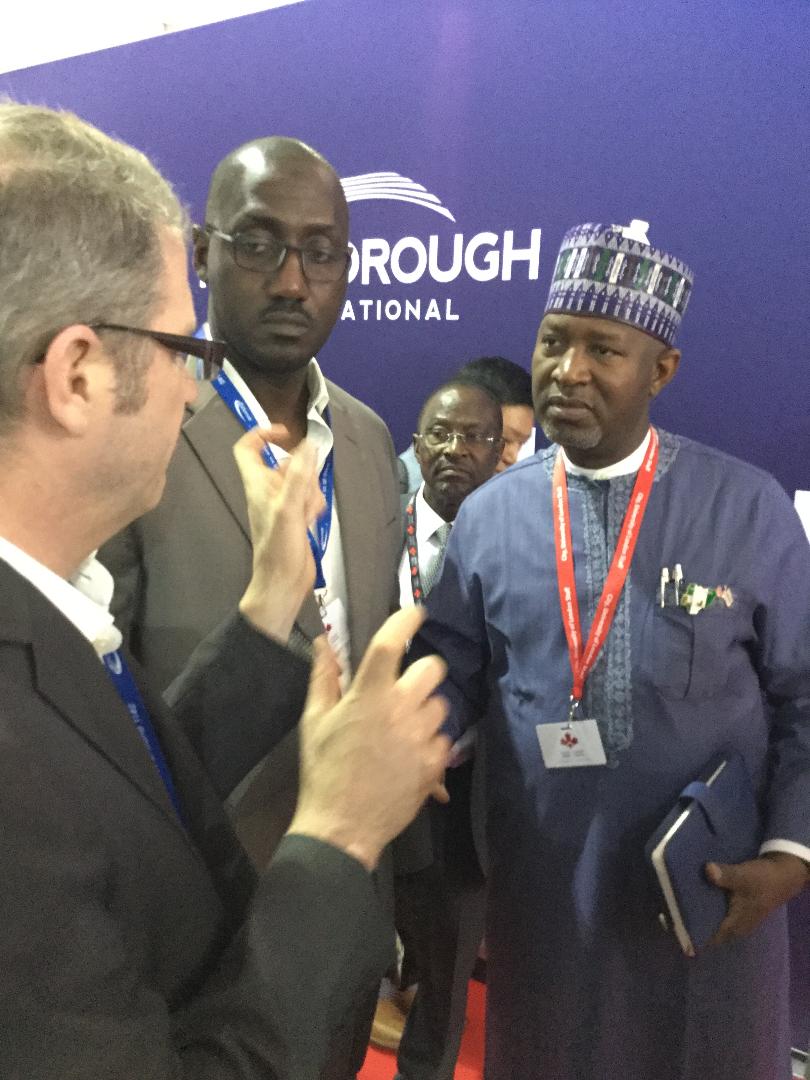 Before the meetings, the Minister had inspected the Nigerian stand at the weeklong International Air Show where he expressed satisfaction with the organization.