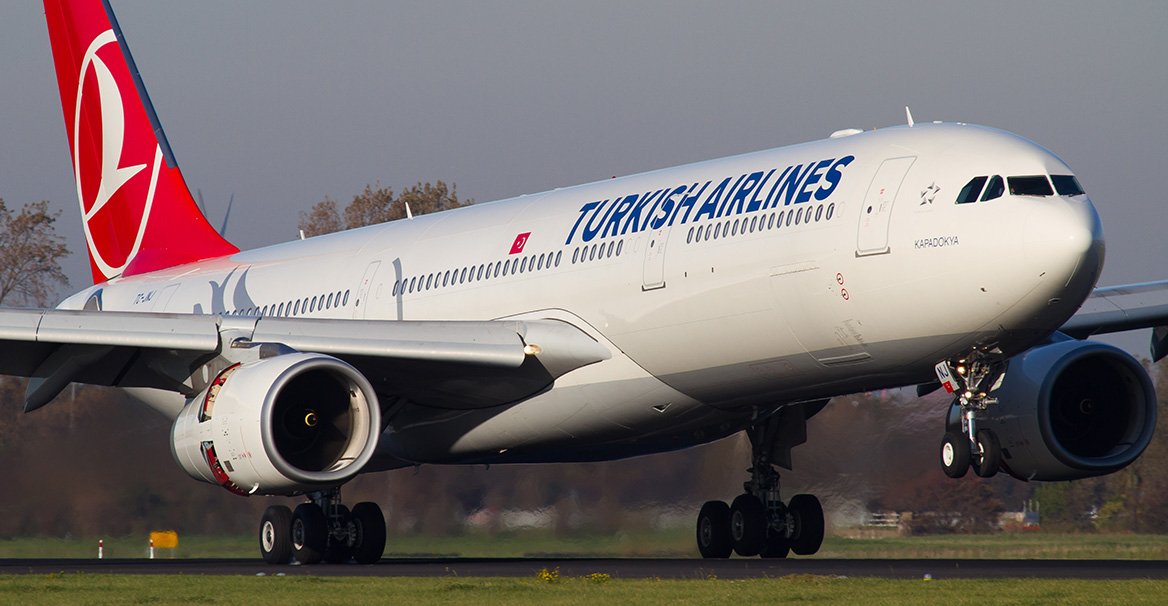 The Nigerian Civil Aviation Authority (NCAA), has asked Turkish airline to suspend its operations from Nigeria beginning from December 16, until it has the right size of aircraft that can transport all passengers with their baggage at the same time, into the country.

The NCAA is fuming because the incessant  baggage issue has cost many Nigerian travellers a fortune, as the carrier continues in the same pattern .

In a letter titled: OPERATIONS OF TURKISH AIRLINES INTO NIGERIA and dated December 11, 2019, with Ref No: NCAA/DG/12/16/20 and addressed to the country manager of the airline, the regulatory authority expressed its displeasure over recent cases of not bringing passengers into Nigeria with their checked-in baggage.

The letter signed by Captain Sidi Abdulahi, acting director general of the NCAA and was copied to the Managing directors of Federal Airports Authority of Nigeria (FAAN) and Nigerian Airspace Management Agency(NAMA), noted that the airport authority had been facing serious crisis controlling the passengers at the airport whenever they arrive without their luggage.

It added that it had no choice other than to call for the suspension of operations of the airline into Nigeria since all meetings held with the management over the issues had not yielded any positive result.

“If no remedial action is carried out by your airline, this suspension shall be effective from the 16th of December, 2019”, the letter reads.