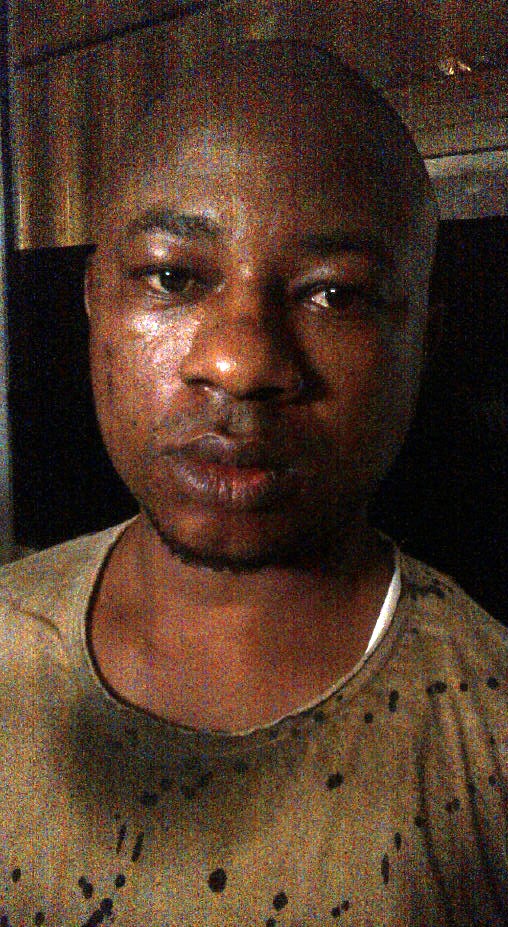 The Lagos State command of the National Drug Law Enforcement Agency (NDLEA) has apprehended 138 suspected drug traffickers and seized 1,399.780kg of drugs which is 1.3 metric tons.

The drugs were seized in Ikeja, Oshodi, Mushin, Lagos Island, Ikorodu and other parts of the State within the first quarter of 2017. Those apprehended in connection with drug trafficking include 137 males and one female.

NDLEA Lagos commander, Aliyu Sule gave a breakdown of the seized drugs as well as arrests.

The commander added that 84 drug dependent persons were successfully counselled and re-united with their families while 54 drug dealers were convicted with 125 pending cases.

One of the suspects Ngozi Owunna, 34, who allegedly distributes cannabis within Ikeja was caught at Allen Junction with 600 grammes of hemp after close monitoring by undercover narcotic agents.

Another suspect, Abdulrauf Oshilaja, 50, who was caught with 50.3kg of cannabis said that financial hardship made him to deal in cannabis.

“I am married to 2 wives and I have 5 children. I used to sell motor tyres but due to family problem I started selling drugs because there is more profit in it than selling motor tyres. I was arrested at Ogijo, Ikorodu”.

The Lagos command also traced and seized 372.6kg of cannabis inside a shop at Lagos Island belonging to one Ojomu Saheed who hails from Kwara State.

The 46 year old suspect told narcotic officers that he had rented the shop to another suspect who is currently at large but investigation is ongoing.

NDLEA Chairman/Chief Executive, Col. Muhammad Mustapha Abdallah (retd.) who vowed to intensify Nigeria’s fight against drug production, trafficking and abuse said that the war against drugs is on course and that there is no going back.

He however called on stakeholders to enlist and actively participate in the anti-drug campaign.