NDLEA arrests contractor, safety officer over exportation of drugs to US, Doha 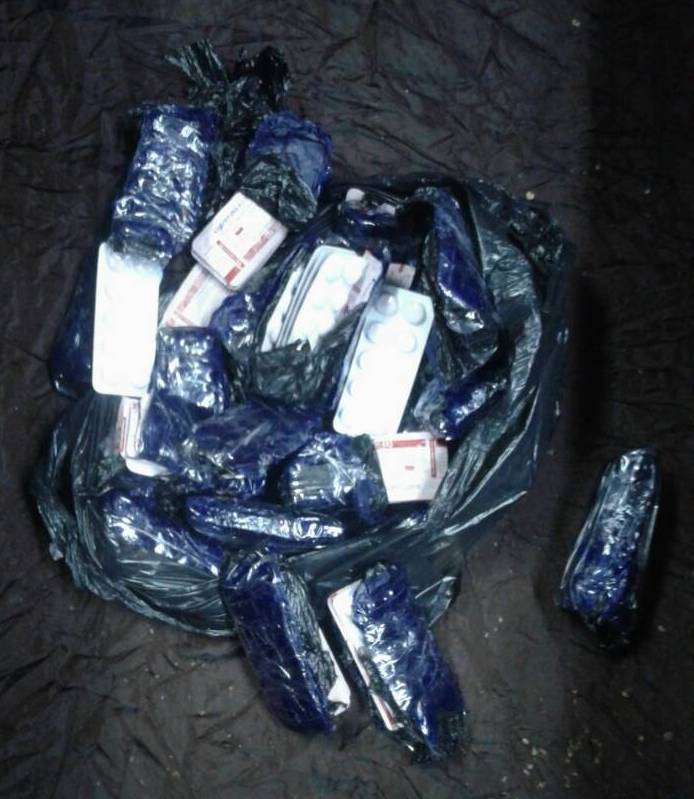 NDLEA commander at the Lagos airport, Ahmadu Garba said that while Okechukwu Oparaji Joseph was under observation, he excreted 1.105kg of brownish substances that tested positive for heroin. The second suspect, Nnaji Ikenna Austine was found to have concealed 11.540kg of cannabis and 490 grammes of tramadol in his luggage. The suspects are currently being investigated by a team of narcotic officers.

Joseph, who lives in Surulere, Lagos in his statements said that challenges of life forced him into drug trafficking.

“I am sick and in debts. I did not smuggle drugs deliberately. Since 2015, l have been living in abject poverty to the extent that l cannot take care of my family. This is the handiwork of the devil and regret everything now”, he said. 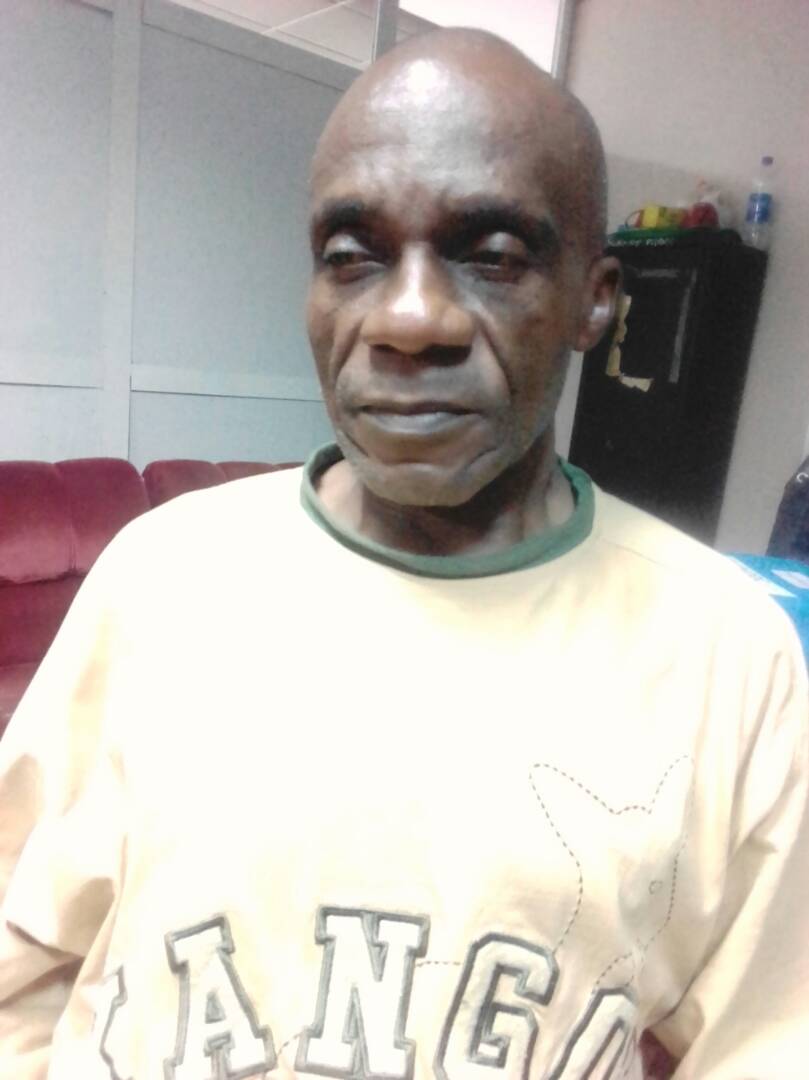 Austine, who hails from Enugu State said that he was given the luggage containing drugs by a friend.

“l work as a safety officer in Qatar and I came to Nigeria to visit my parents and make arrangements for my marriage. My friend in Qatar called me and asked me to assist him in bringing some foodstuff. When the bag was given to me at the airport, I almost rejected it because it was too heavy. Unfortunately, the drugs were detected by NDLEA officers”, he said.

Commenting on the arrest, Chairman/Chief Executive of the NDLEA, Col. Muhammad Mustapha Abdallah (retd.) said that the Agency had perfected strategies to detect hidden drugs.

According to Abdallah, “drug traffickers attempting to smuggle drugs through the airports, seaports and land borders are walking in troubled waters. The Agency has perfected strategies to detect hidden drugs, arrest and prosecute offenders”.