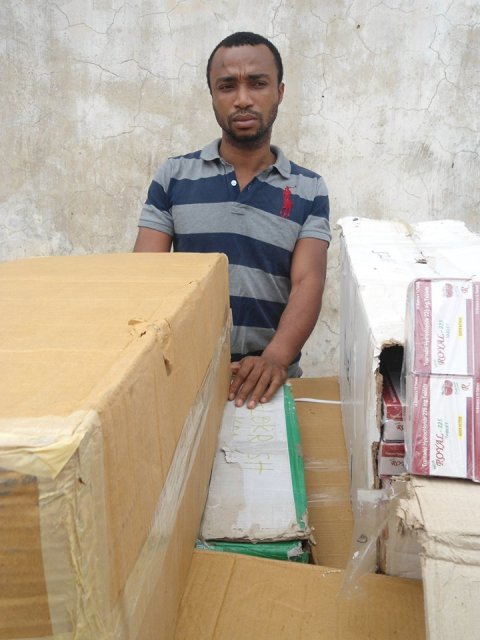 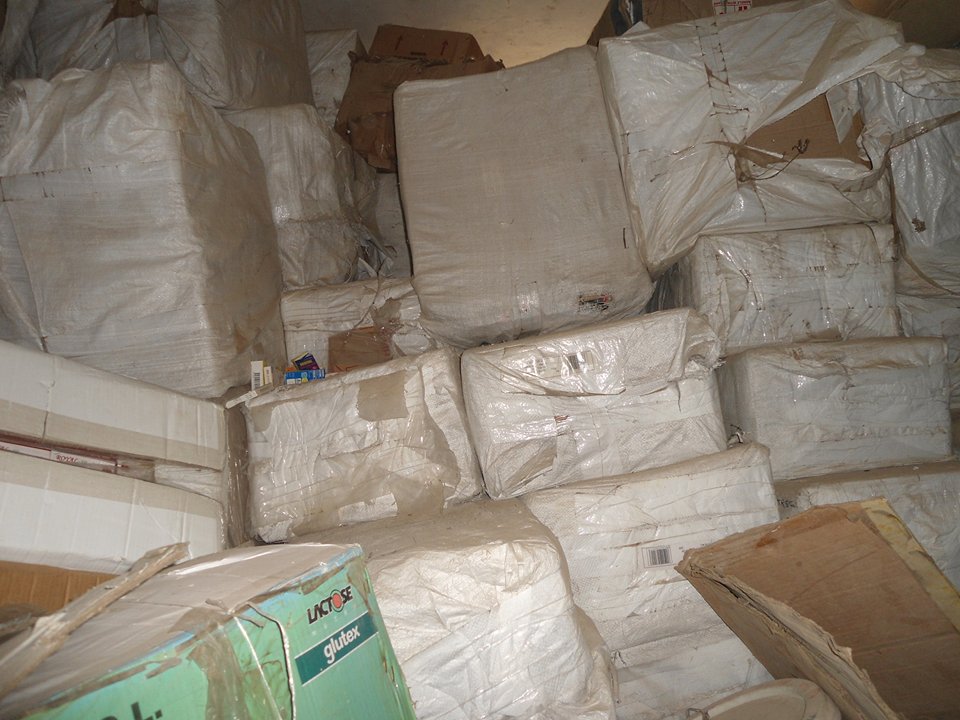 The National Drug Law Enforcement Agency (NDLEA),  has arrested a Malian and four Nigerians in connection with illegal sales of four thousand, five hundred and eighty kilogrammes (4,580kgs) of psychotropic drugs in Kano.

The seized drugs, according to Mitchell Ofoyeju, NDLEA spokesman, comprised 2,592kgs of codeine cough syrups and 1,988kgs of tramadol and were recovered from five secret warehouses located within the metropolis by officers of the Kano State command.

This arrest is part of efforts to reduce the sales and demand for psychotropic substances in the State.

Kano State commander of the NDLEA, Mr Hamza Umar gave the names of the suspects as Ikechukwu Ukwuoma, 34 years old arrested with 2,010kgs of codeine cough syrups; Nura Ibrahim, 30 years old caught with 886kgs of tramadol and Zakari Muhammadi, a Malian found with 850kgs of tramadol.

Others are Earnest Asogwa, 34 years caught with 582kgs of codeine syrup and Ikenna Osuizugba, 34 years old found in possession of  252kgs of tramadol. The arrests and seizures were made following intelligence report on the illicit drug activities of the suspects.

Ikechukwu Ukwuoma,  a secondary school certificate holder who is married with 3 children is one of the major distributors of codeine cough syrups in the State. Ikechukwu who hails from Orlu Local Government Area in Imo State said that he was in the business to make money.

In his words, “I began selling codeine cough syrup because of the high profit involved. The drug sells fast and I was only interested in the profit. A bottle of codeine in Kano is twice the cost price in the east. I did not know how the officers discovered my warehouse where the drugs were kept. I regret my action”.

Nura Ibrahim who hails from Nasarawa Local Government Area of Kano State also attributed his involvement to quick turnover in the business.

He was found in possession of 886kg of tramadol. Zakari Muhammadi, a Malian married to two wives with four children. Zakari blamed his friends for his involvement in drugs.

He was arrested with 850kg of tramadol kept in his rented shop. Ernest Asogwa caught with 582kgs of codeine syrup and Ikenna Osuizugba found with 252kgs of tramadol told officials that they decided to sell the drugs because of the profit involved. Chairman/Chief Executive of the NDLEA, Col. Muhammad Mustapha Abdallah (retd.) said that the Agency is working hard to intensify its sensitization programmes in the State.

“The NDLEA is working assiduously to boost the sensitization efforts of the State command. We are getting more families, schools, community groups and the media involved in this enlightenment programme. This is one important way of reducing the demand and supply for both codeine cough syrup and tramadol tablet taken by youths. The Agency will continue to do its best in protecting the health and future of our youths” Abdallah stated.