NDLEA arrests man with drugs worth N31m at Lagos airport 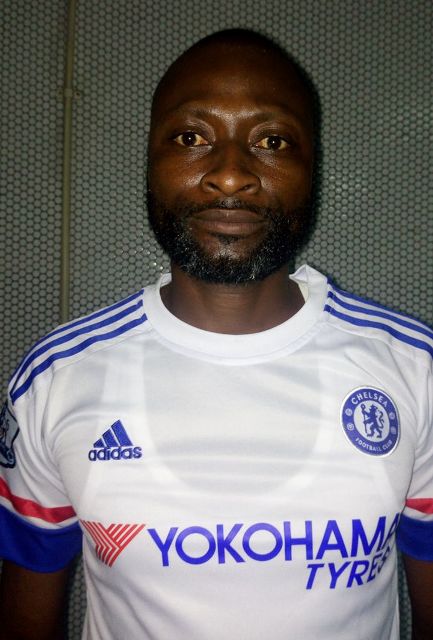 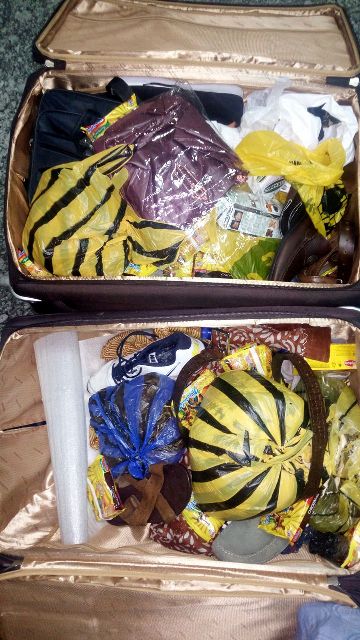 A Nigerian living in Pretoria, South Africa has been arrested with parcels of methamphetamine worth N31 million, at the Murtala Mohammed International Airport (MMIA) Lagos by officials of National Drug Law Enforcement Agency (NDLEA).

The arrest took place during the outward screening of passengers on a South African Airline flight to South Africa.

According to Mitchell Ofoyeju, ‘the parcels of drug tested positive for methamphetamine and weighed 3.435kgs with a street value of N31 million in Nigeria.

NDLEA commander at the Lagos airport, Ahmadu Garba described how the drugs was discovered.

“The drug was detected during routine check on passengers on South Africa Airline flight to South Africa. Two bags belonging to one Abiodun Israel Banjo, 45 year old were found to contain parcels of methamphetamine. Inside the bags were food ingredients and clothes but underneath was a thin parcel of narcotics carefully concealed. He was immediately arrested and investigation is on-going” Ahmadu stated.

In his words, “I work in Pretoria. My friend in South Africa called me that his brother will give me two bags containing foodstuff to take to him. He also promised to give me two thousand dollars. I opened the bags and check thoroughly but could not find anything criminal that was how I accepted to take the bags but I was surprised when the drug was detected under the bags. I feel very sad that my friend has implicated me”. The suspect, a graduate of Technical College Ijebu-Ode  has been living in South Africa since 2012.

He hails from Osun State.

Chairman/Chief Executive of NDLEA, Muhammad Mustapha Abdallah has called on members of the public to be aware of tricks employed by drug trafficking cartels.

“Drug traffickers recruit mules by enticing them with money. They are very clever in concealing drugs as drugs have been detected in bags, electronics, foodstuff and clothes among others. We strongly advise that all passengers should endeavour to pack their bags themselves and avoid taking bags for others” Abdallah stated.

The NDLEA boss added that ignorance is no excuse in drug trafficking and the suspect shall be charged for unlawful exportation of narcotics.