NDLEA  arrests passenger with 10.275kg of drugs at Lagos airport 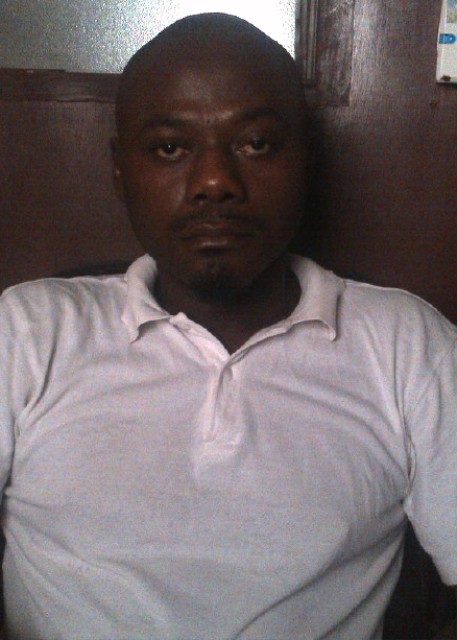 Less than two weeks a Nigerian, 38-year-old Chijioke Obioha was executed in Singapore for smuggling 2.6kgs of dried weeds that tested positive for cannabis; officials of the National Drug Law Enforcement Agency (NDLEA) at the Murtala Muhammed International Airport (MMIA) Lagos have prevented the execution of another thirty-eight year-old man, Augustine Uchenna from execution in China on drug related offences.

The suspect who sells safety equipment at Lagos Island, was caught attempting to smuggle 10.275kg of cannabis to China where drug trafficking attracts death penalty. The drug was detected during the outward screening of passengers on an Ethiopian Airline flight to China.

NDLEA commander at the airport, Ahmadu Garba said that the drug was hidden inside foodstuff like garri, bitter leaf, bitter cola and other spices.

He said: “it was a normal search operation during the screening of passengers on an Ethiopian Airline flight to China when 10.275kgs of cannabis was detected inside foodstuff. The owner of the bag was immediately arrested and case is under investigation”.

During interrogation, the suspect said that he was not aware that drug trafficking is punishable by death in China.

“My friend in China promised to pay me N600,000 to take 10.275kgs of cannabis to China. This is my first time of smuggling drugs and I never knew that drug trafficking is punishable by death in China.  I import safety equipment and I have been going to China to buy my goods since 2011. The economic recession affected my business that I find it hard to pay for my rent. This was what led me into drug trafficking” he stated.

The Chairman/Chief Executive of the NDLEA, Col Muhammad Abdallah (retd) said that countries with death penalty had been classified as high risk routes.

According to him,  “the Agency is taking measures to improve narcotic screening at the airports. All countries with death penalty for drug trafficking and source countries are high risk destinations. Efforts are also ongoing to promote public health and security. It is gratifying that this arrest was made here thereby preventing the suspect from death penalty in China. Let me use this opportunity to call on stakeholders not to relent in advocacy and drug abuse preventive education. Nigeria is making steady progress in the campaign and I urge you all to remain steadfast”.

Abdallah also called on individuals to consider the interest of their family members and the society before indulging in criminal acts capable of sending them to early graves.

The suspect will be arraigned in court soon.