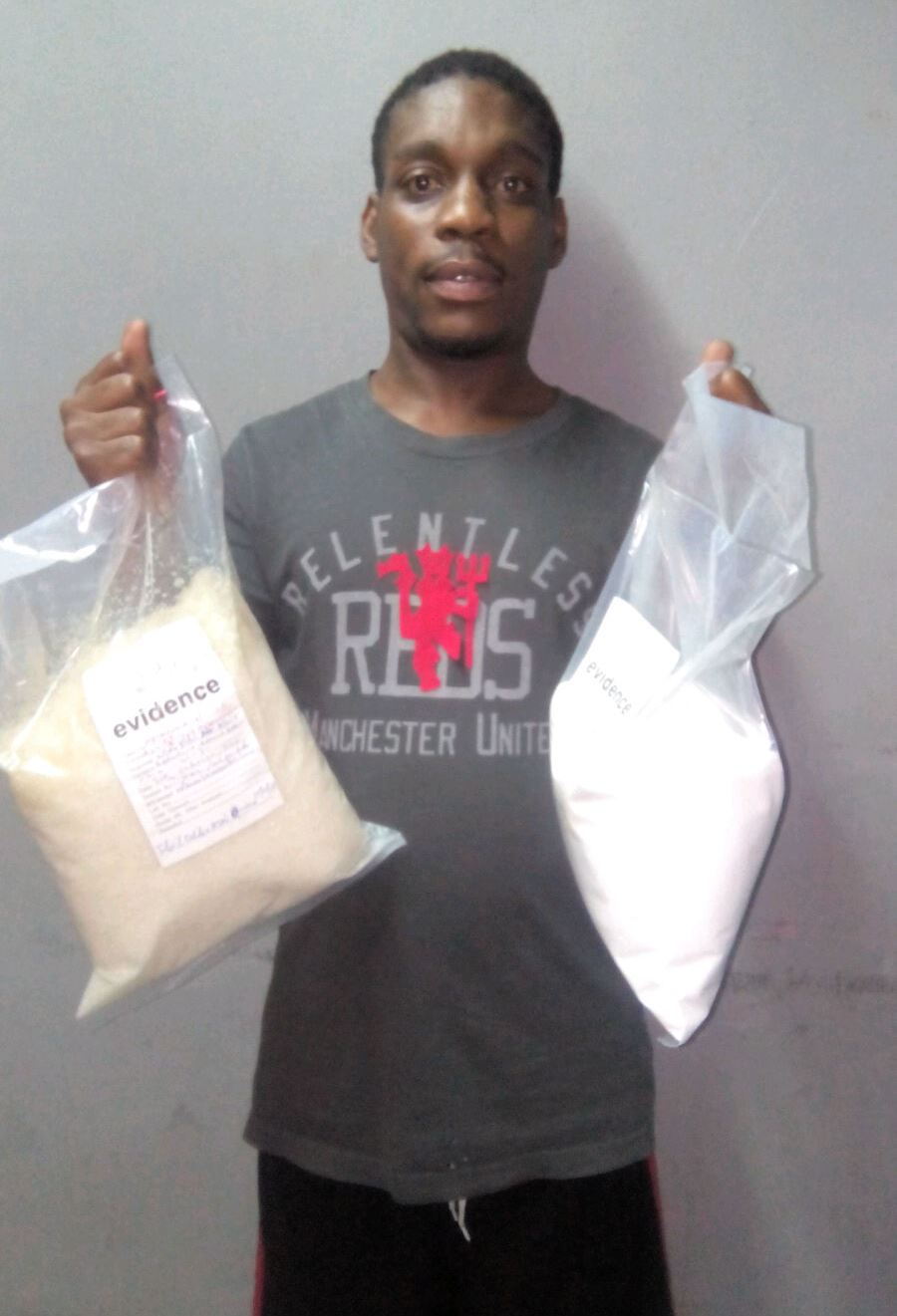 The suspects were arrested at the Nnamdi Azikiwe International Airport (NAIA) Abuja.

They include a South African Sipho Mitshali, 31, found in possession of 4kg of Ephedrine and 8kg of Methamphetamine on his way to Johannesburg. Two Nigerians, Ifeagwu Osita and Obiabumuo Augustine Ikechukwu were also arrested for attempting to smuggle 4.7kg and 1.5kg of cocaine.

According to the Acting Chairman/Chief Executive of  NDLEA, Roli Bode-George, efforts are ongoing to consolidate on operational gains by the Agency.

“The NDLEA is working hard towards making the country impenetrable to drug barons. We are also tightening the noose on drug trafficking syndicates to sustain the gains recorded in arrests of drug barons and seizure of drugs. There is a systematic plan of action to dislodge drug syndicates and ultimately eradicate illicit drugs from our society”, she said.

The NDLEA boss also called for support from Nigerians against drug barons whom she described as enemies of the society.

NDLEA commander at the Abuja airport, Mr. Hamisu Lawan said that the three suspects are under investigation.
“The South African, Sipho Mitshali was caught smuggling 4kg of Ephedrine and 8kg of methamphetamine to South Africa through Addis Ababa. Ifeagwu Osita imported 263 pellets of cocaine weighing 4.7kg from Dubai while Obiabumuo Augustine Ikechukwu was apprehended while attempting to export 1.5kg of cocaine to Switzerland through Frankfurt. The cases are being investigated”.

The NDLEA recently nabbed a suspected drug baron, Tochukwu Harris Ubah with 310kgs of ephedrine and 266kg of methamphetamine valued at N4.6 billion hidden inside noodles, cereals and palm oil being smuggled to South Africa.