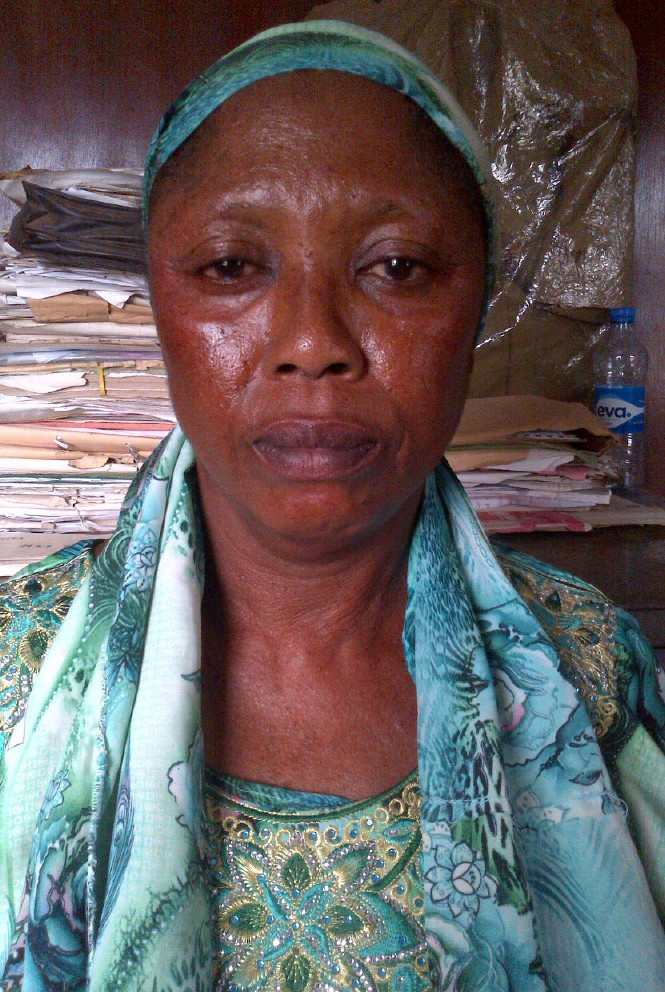 The suspects allegedly ingested 108 wraps of substances that tested positive for heroin and cocaine during outward screening of passengers at the Murtala Mohammed International Airport (MMIA) Lagos.

The grandmothers blamed their involvement in drug trafficking on financial hardship.

NDLEA preliminary investigation revealed that this is the first time a grandmother of 60 years will ingest a whopping eighty-three wraps of narcotics. 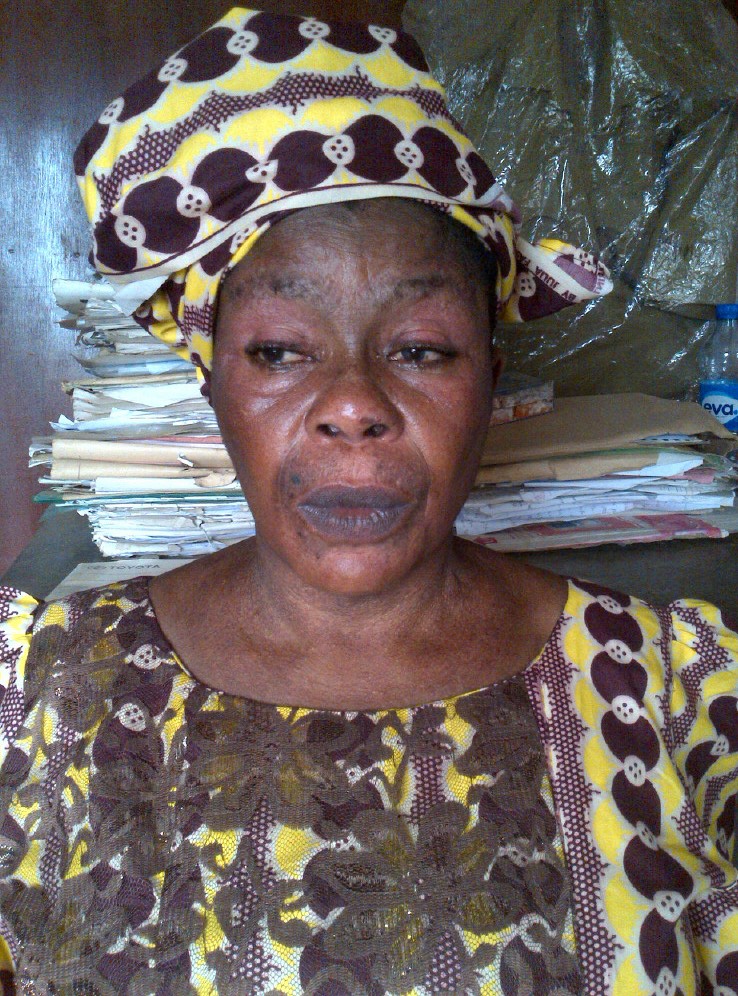 In addition, the second suspect was going to Saudi Arabia where drug trafficking attracts capital punishment. Her timely arrest at the Lagos airport by the Nigerian anti-narcotics officers have saved her from the ordeals of painful and ignoble death in a foreign country.

NDLEA commander at the Lagos airport, Ahmadu Garba gave the names of the suspected drug traffickers as Adebayo Ebunoluwa Mercy, 60, found to have ingested eighty-three wraps of heroin weighing 1.105kg on her way to the United States and Amodu Ayisat Grace, 59, that ingested 25 wraps of cocaine weighing 275 grammes on her way to Saudi Arabia.

According to Ahmadu, “Adebayo Ebunoluwa Mercy was arrested while boarding a Virgin Atlantic flight to New York while Amodu Ayisat Grace was caught trying to board an Ethiopian airline flight on her way to Medina, Saudi Arabia. The cases are under investigation”.

Ebunoluwa, who sells provision at Ikorodu, Lagos said that drug trafficking was an afterthought.

“I am a divorcee selling provision for survival. Things became rough and tough for me when I lost my capital due to family problems. It has been my dream to travel to the United States in search of greener pastures. My involvement in drug trafficking was an afterthought. My intention when

I got my visa last year was to go and work to take care of my needs without being a burden to anyone. Everything changed suddenly when I met an old friend at a party. They took care of my travel expenses and gave me three thousand dollars with a promise to assist me secure a job in the United States. It was few hours to my journey that they brought the drugs for me to swallow. They said that it was my contribution for the kindness and money spent on my trip but it turned out to be my biggest mistake” she stated.

Amodu Ayisat Grace told investigators that as a muslim she was glad to travel to Saudi Arabia but her journey terminated at the NDLEA office.

“I was happy when they offered to sponsor my trip to Saudi Arabia but I never knew it will end in my detention. I sell fufu (staple food from cassava) to take care of my four children as a widow and this has been very challenging. They enticed me with a visit to Saudi Arabia and a handsome reward and I fell for trick. I only swallowed 25 wraps of the drug. Unfortunately I could not get to Saudi Arabia because of my arrest” Ayisat stated..

NDLEA Chairman/Chief Executive, Col. Muhammad Mustapha Abdallah (retd.) said that it is shocking and shameful for grandmothers to be involved in drug trafficking.

“This move by drug cartels to recruit grandmothers as mules is very disturbing, shocking and shameful. The moral emptiness exhibited by the suspects must be condemned by all. A situation where grandmothers have become a bad influence on their children and grandchildren is highly regrettable” Abdallah stated.