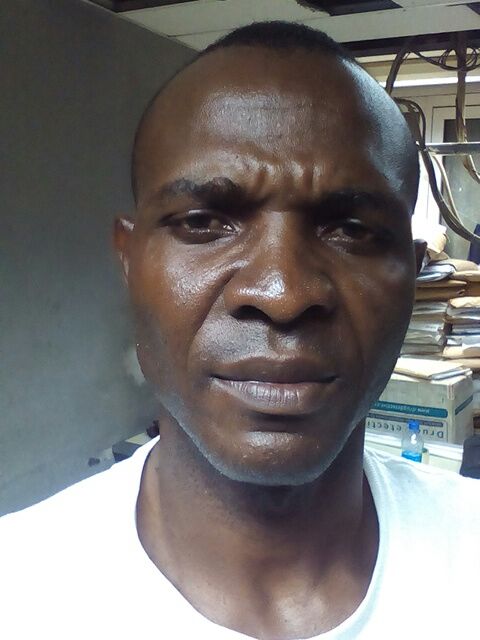 This according to him will help in preventing illicit movement of narcotic drugs by drug cartels.

Abdallah made the pledge following the interception of two suspected drug traffickers at the Nnamdi Azikiwe International Airport (NAIA) Abuja few hours to its closure on Wednesday, March 8, 2017 with 2.150kg of heroin from Tanzania and 386 grammes of cocaine to Cambodia.

Preliminary investigation revealed that both suspects wanted to capitalise on the temporary relocation to Kaduna airport in moving narcotics at the Abuja airport but the NDLEA promptly arrested them.

The suspects are currently under observation pending their arraignment in court.

Abdallah said that the Agency has taken measures to ensure comprehensive examination of passengers and goods for narcotics at the Kaduna airport.

“Our proactive measures are very reliable and result oriented. The alertness of officers led to the arrest of two suspected drug traffickers at the Abuja airport few hours to its closure. Consequently, adequate screening measures including prompt deployment of undercover and interdiction agents are in place to prevent illicit movement of drugs at the Kaduna airport” the NDLEA boss stated.

NDLEA commander at the Abuja airport, Hamisu Lawan said that both suspects tested positive for narcotic ingestion during routine screening.

In his words, ‘two suspected drug traffickers, Odogwu Augustine Ike, 57, caught with one hundred and ten (110) wraps of heroin weighing 2.150kg from Tanzania on an Ethiopian airline flight and Lekwauwa Mark Otaka, 53, found to have inserted seven wraps of cocaine weighing 386 grammes into his anus on an Egypt airline flight to Cambodia have been arrested. Both suspects are currently under investigation’.

Odogwu Augustine Ike an automobile parts dealer in Onitsha who excreted 110 wraps of heroin said that he was promised the sum of six hundred thousand naira to smuggle the drug. Odogwu further said that he smuggled drugs because of financial hardship. Odogwu is married with four children and hails from Anambra State.

Lekwauwa Mark Otaka, an Aba based shoe merchant explained that he was afraid swallowing the drugs hence he decided to insert it into his anus. He is married with three children and hails from Abia State. He was promised the sum of half a million naira to smuggle the drug.

Abdallah described the action of the suspects as shameful.

“This is a very shameful act and a bad influence on their children. Members of the society should draw lessons from these cases and shun drug trafficking”.