NDLEA discovers cocaine worth £3.8m inside shoes at Abuja airport 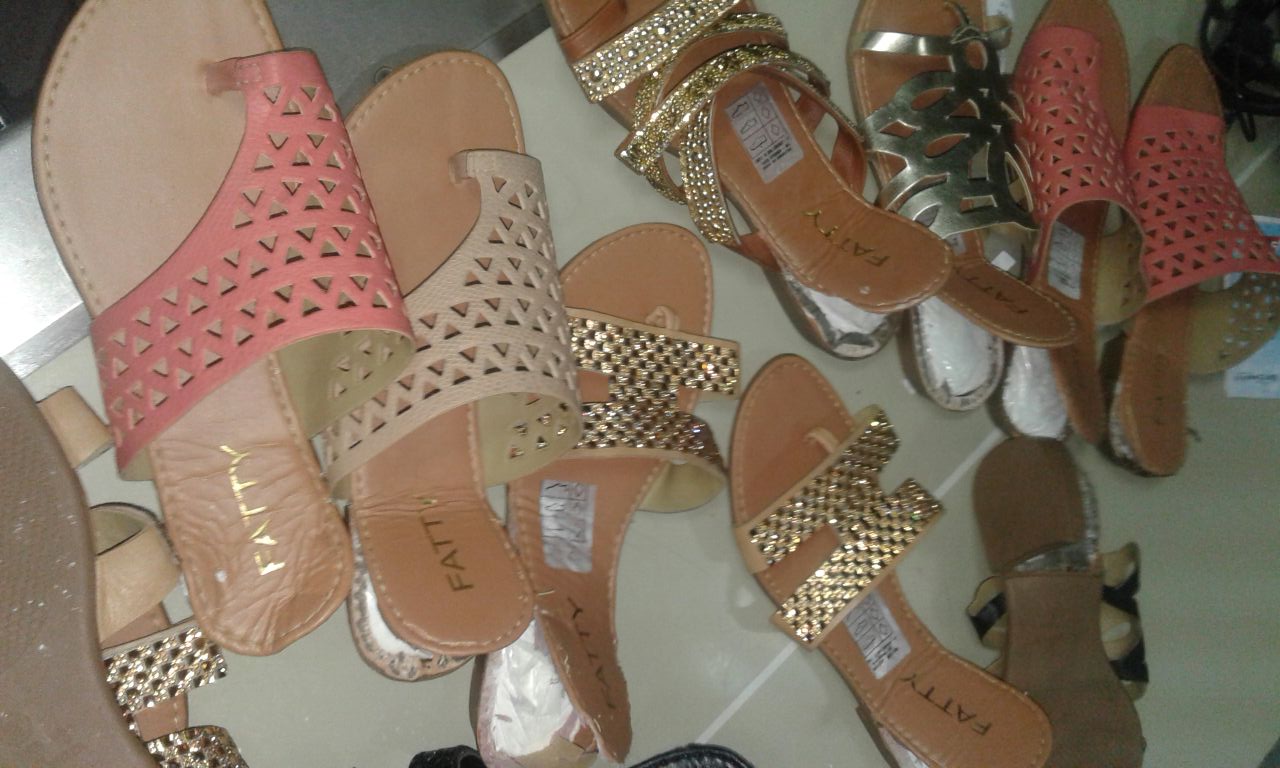 The discovery was made in a shipment of shoes during inward screening of passengers on a Turkish airline flight from Sao Paulo,  Brazil. The cocaine was industrially concealed in the soles of new foot wears.

According to Mitchell Ofoyeju, NDLEA spokesman, it was the last arrest of 2016 at the Abuja airport with an estimated value of 3.8 million pounds in Europe.

Chairman/Chief Executive of the NDLEA, Col. Muhammad Mustapha Abdallah (retd) said that the huge profit derived from drug trafficking has made it a top priority for drug cartels to be financially incapacitated.

NDLEA commander at the Abuja airport, Hamisu Lawan said that the arrest was made during the inward screening of passengers and luggage on a Turkish airline flight from Brazil.

“There was an arrest at the weekend of a thirty-four year old suspect, Okolo Emenike Kingsley, who hails from Ezeagu, Enugu State. The motorcycle parts dealer said that he was offered the sum of one million naira to smuggle the drugs to Nigeria. Investigation is ongoing and the suspect is cooperating with our team of undercover officers”, he said. 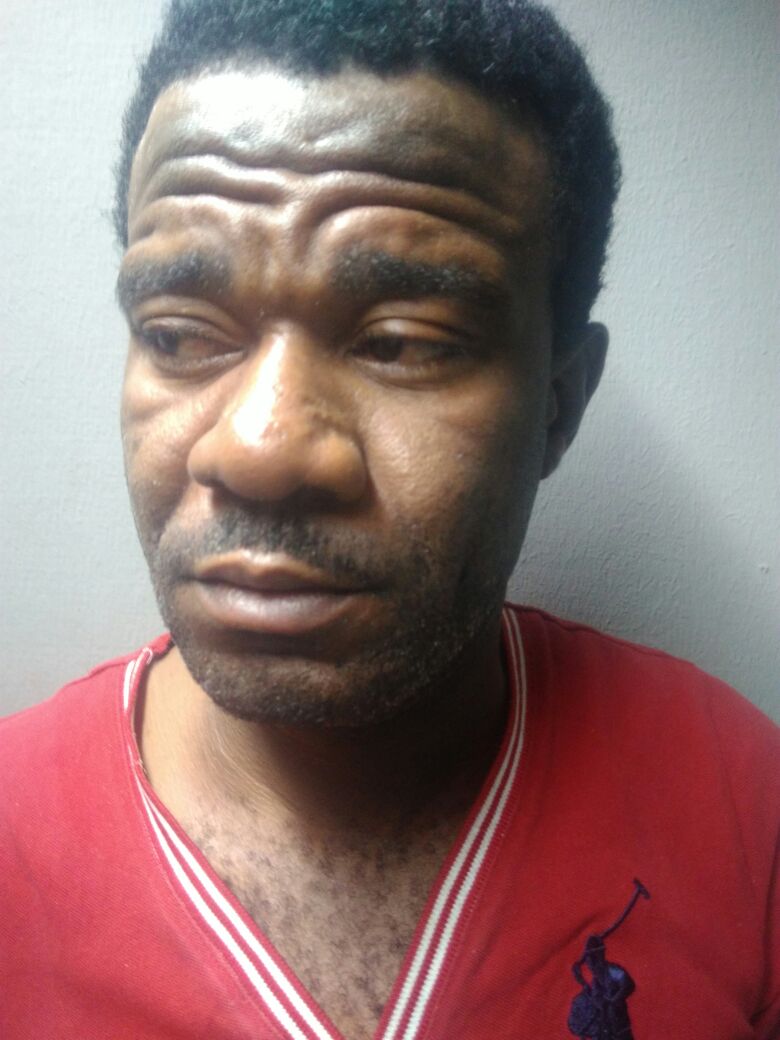 According to the suspect, “I am a motorcycle parts dealer, married with a child. My business was failing due to recession so I travelled to Brazil in search of employment. Things became worse for me in Brazil because I had no money to sustain myself while my work permit was being processed. I was equally confronted with the fear of deportation. This made me to be desperate in my search for quick wealth. In the process, I met my childhood friend who offered me one million naira to traffic cocaine to Nigeria. He also paid for my ticket and gave me three bag of shoes containing the cocaine. On arrival at the Abuja airport, the cocaine was detected and I was arrested. I had wanted to invest the one million naira in business in Nigeria” Okolo told officials.

Abdallah commended the arresting officers describing the seizure as one of the benefits of training. In his words, “the seizure is a validation of enhanced capacity of officers due to series of training programmes carried out by the Agency.

The training covering investigation, raid operations as well as prosecution was conducted with the assistance of the United States government, European Union (EU) and United Nations Office on Drugs and Crime (UNODC). This is just a tip of the iceberg because as the benefits of these training begin to manifest, more drugs shall be detected and cartels dislodged in the days ahead”.

The NDLEA boss appealed to stakeholders to intensify the anti-narcotic campaign adding that we need all hands on deck as we begin the new year.

The suspect, he said will soon be charged to court.