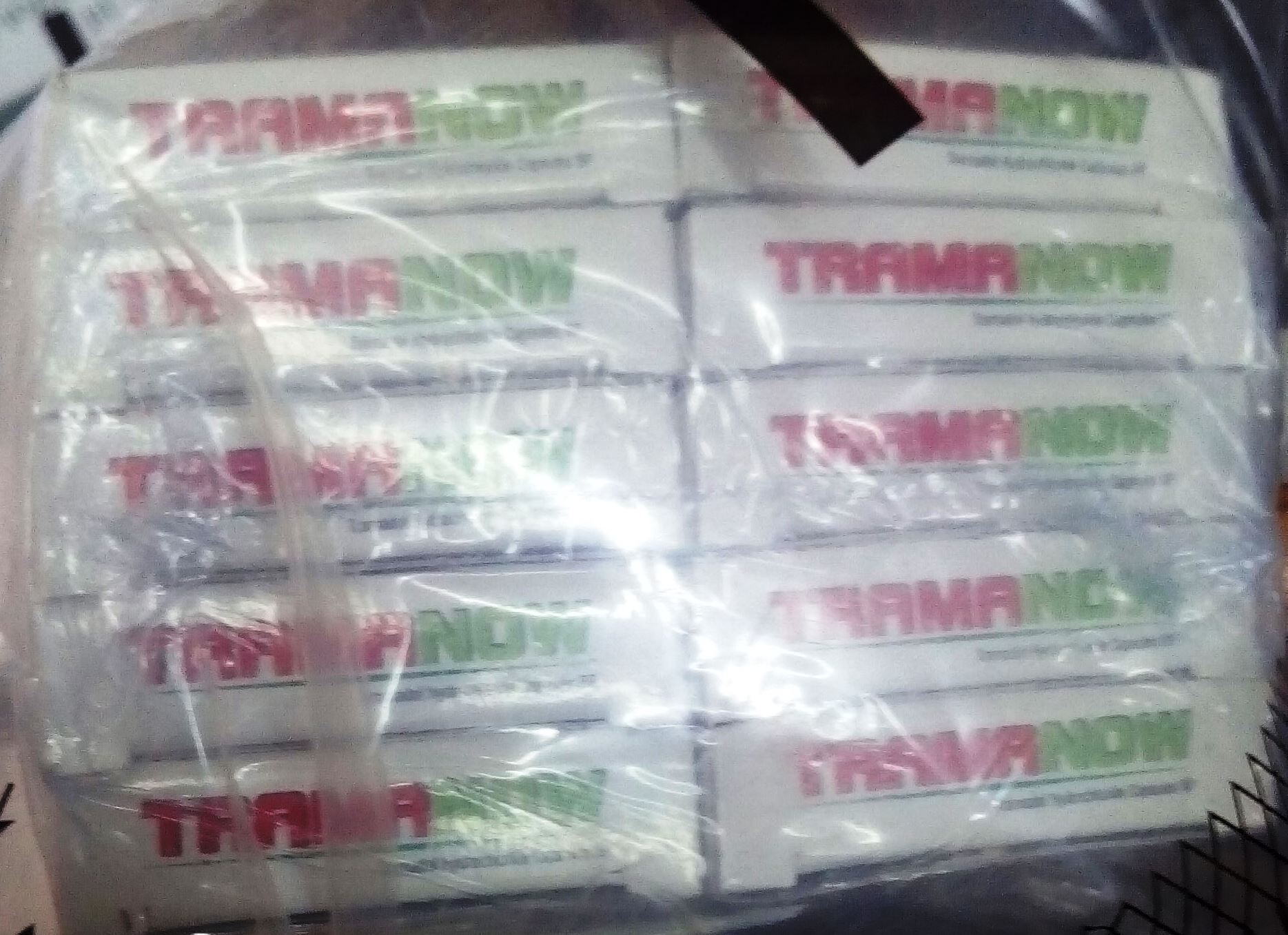 The National Drug Law Enforcement Agency (NDLEA) has intercepted a shipment of Tramadol disguised as condoms and other illicit drugs at the Tin Can Island Port, Lagos.

Two importers who claimed to be pharmacists are also being investigated in connection with the unlawful importation.

Tramadol is a prescription drug belonging to the class of opioid.

The drug, according to Mitchel Ofoyeju, NDLEA spokesman, was detected during physical examination at the port by the NDLEA and officials of other agencies. Abuse of Tramadol among youths has been reported across various geopolitical zones in the country.

Director of Operations and General Investigations of the Agency, Mr. Olugbenga Mabo said that prosecuting the suspects will address lack of respect for due process by professionals.

“We have observed an infringement of the law with adverse consequences on the nation. The drugs were imported without permit by the relevant authorities. Prosecuting the suspects will serve as a warning to others. The case has been assigned to the Joint Task Force of the Agency for investigation” Mabo stated.

NDLEA commander at the Tin Can Port, Mr. Nse Jack Inam gave the names of the suspects as Onuchukwu Benjamin Owulu, 38, of Benow Pharmaceutical Impex Limited based in Lagos and Igboanugo Vincent Tochukwu, 35, of Vingil Pharmaceuticals Limited Asaba. According to Nse, “the shipment of controlled drugs originated from India. Onuchukwu Benjamin Owulu imported 107 cartons of Tramanow, a brand of Tramadol weighing 1,078.56kgs while Igboanugo Vincent Tochukwu imported 250 cartons of Vingil Tramadol weighing 2,000kgs. Both suspects are being investigated”.

Preliminary investigation carried out by the Agency’s Joint Task Force headed by Mr. Olumuyiwa Adeniyi revealed that both pharmaceutical companies did not obtain import permit for the said drug which is contrary to section 11 subsection (a) of the NDLEA Act.

It was also gathered that the drugs were imported for illicit distribution as they were disguised with cartons of condoms and other licit pharmaceutical products.

The discovery of the drug was made during examination of the container prior to delivery at their preferred destination outside the port. In addition, the companies could not produce either import or clearance permit for the said drugs.

Onuchukwu Benjamin in his statement said that he could not obtain import permit because of strike action embarked upon by staff of National Agency for Food and Drug Administration and Control (NAFDAC).

The second suspect, Igboanugo Vincent also told narcotic investigators that he had not obtained permit to import the said drug.

Both suspects, according to NDLEA, will soon be prosecuted and if found guilty, they could be banned from further practice if it is confirmed that they are certified pharmacists.