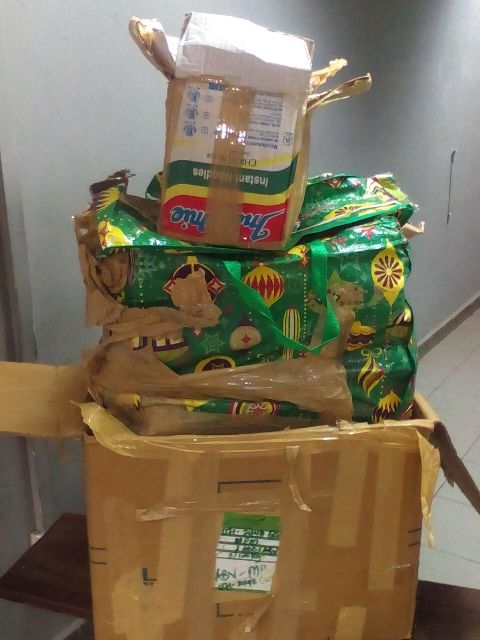 Officials of the National Drug Law Enforcement Agency (NDLEA) at the Nnamdi Azikiwe International Airport (NAIA) Abuja have commenced the interrogation of the Chief Security Supervisor of Nigerian Aviation Handling Company (NAHCO) and three others in connection with the attempt to export 144kg of ephedrine to Maputo, Mozambique.

The drug which was concealed inside noodles and packed in three brown cartons together with relaxers and cereals,  was timely intercepted by NDLEA officers, according o Mitchell Ofoyeju, the NDLEA spokesman.

Meanwhile, another staff of NAHCO, Victor Ahenje, a Load Controller who is linked with the conspiracy but currently on the run had been declared wanted by the anti-narcotic Agency.

The plot according to the NDLEA was to smuggle the illegal shipment out of the country in an Ethiopian airline flight; but it was timely intercepted.

NDLEA commander at the Abuja airport, Mr. Hamisu Lawan said some officials who are working at the cargo section were invited for questioning and four NAHCO staff were subsequently detained.

“Those being interrogated in respect of the seized drug include the Chief Security Supervisor, Mr. Audu Garba, two Security Officers, Nasiru Ibrahim and Haruna Abdullahi as well as a Driver, Adamu Dasura. Preliminary investigation suggests flagrant lapses on the part of NACHO security in charge of cargo. So far, they are cooperating with our team of investigators” Hamisu stated.

The Chairman/Chief Executive of the NDLEA, Col. Muhammad Mustapha Abdallah (retd.) has called for proper vetting and re-vetting of airport staff to prevent acts of sabotage and compromise capable of undermining national security.

According to Abdallah, “this is a suspected case of conspiracy involving workers within the airport community. The Agency is investigating the level of involvement of the suspects under interrogation and anyone indicted shall be prosecuted. Any act of sabotage can cause untold damage to national security. We shall get to the root of this case. The Agency is working very hard to promote peace and enhance the image of the country”. 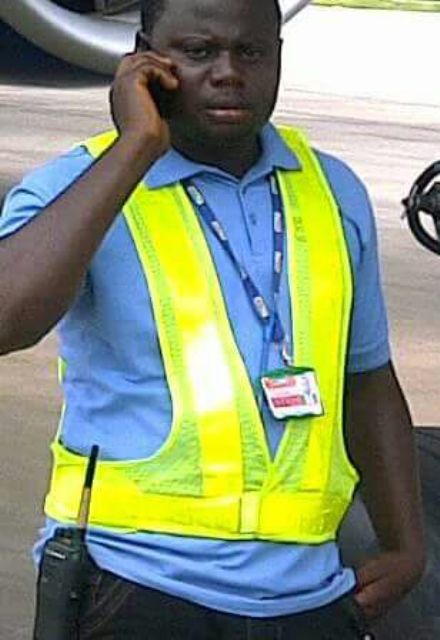 The NDLEA boss while thanking narcotic officers for their vigilance added that proactive measures such as constant security vetting of airport staff must be taken to avert internal threat and ensure strict security compliance at key installations.

He assured that efforts are ongoing to arrest Victor Ahenje who is at large. Victor hails from Benue State. The Agency has called on members of the public to provide useful information that will lead to his arrest.

Meanwhile, attempts to get Nahco response proved abortive as mails sent to its MD were not responded to as at the time of filling this report.