NDLEA nabs man with 4.4kgs of drugs worth $1.4m at Abuja airport 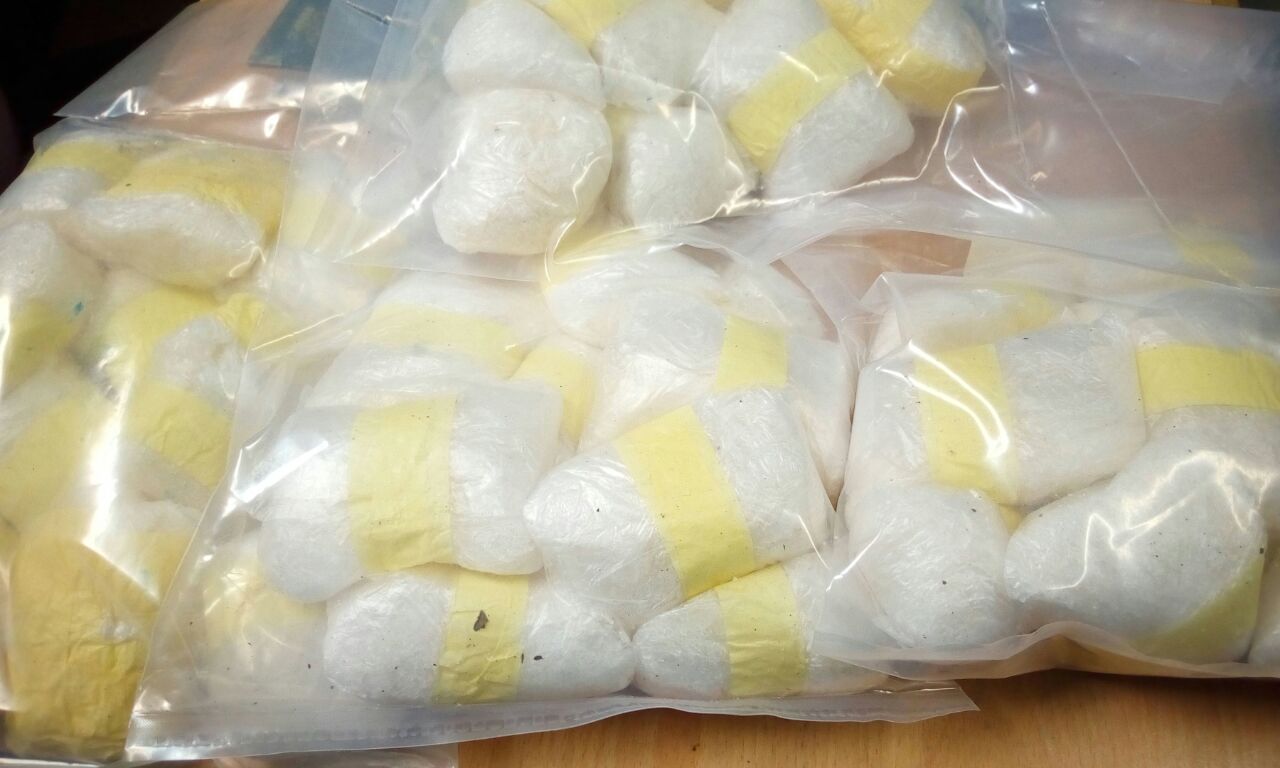 The National Drug Law Enforcement Agency (NDLEA), on Friday,  intercepted textile merchant with 4.4kgs of methamphetamine at the Nnamdi Azikiwe International Airport (NAIA) Abuja on his way to the kingdom of Cambodia.

This is the first seizure of the year at the airport and the first consignment going to Cambodia.

The estimated street value of the drug is over $1.4 million  in Asia, according to Mitchell Ofoyeju, NDLEA spokesman.

The NDLEA however said it is poised to counter moves by drug cartels to explore new markets in the illicit drug trade, especially in Asia.

NDLEA commander at the airport, Hamisu Lawan said that the drug which was concealed inside foodstuff was detected during the outward screening of passengers on an Ethiopian Airline flight.

“The 40 parcels of suspected whitish substance found on the suspect, Ifeka Charles Obi, 47 years old tested positive for methamphetamine with a total weight of 4.4kgs. The drug was hidden in foodstuff but we were able to detect it and the suspect also apprehended” Hamisu stated.

Preliminary investigation into the case revealed that drug cartels are exploring new markets but the Agency has a better counter strategy to stop their plan.

It was gathered that the suspect who hails from Oba Idemili South Local Government of Anambra State was given the drug in Lagos but preferred to travel through Abuja. His travel expenses was taken care of by his sponsors who also promised to pay him the sum of one million naira upon successful delivery of the drugs. 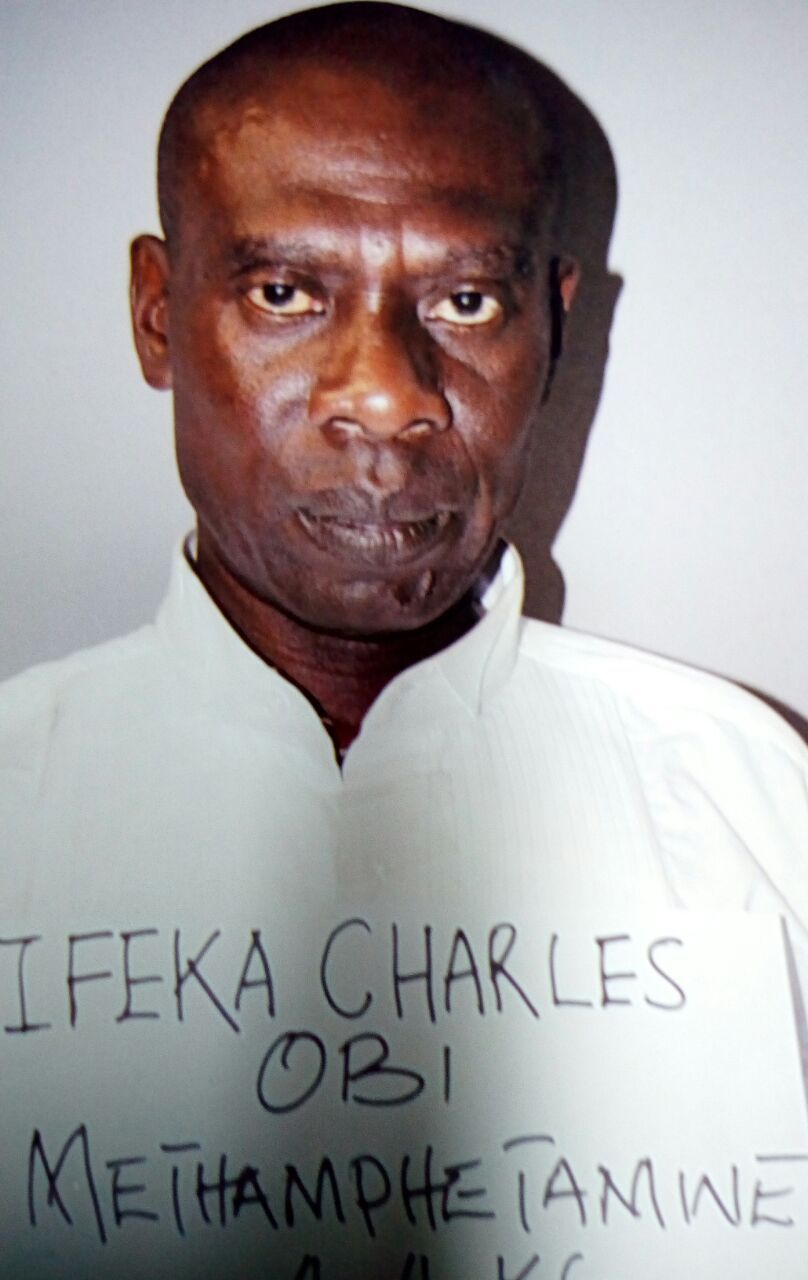 According to the suspect, “I am a textile dealer but I lost everything due to family problems. This is my first time of smuggling drugs and I agreed to do it so as to get money for my textile business. They promised to pay me one million naira with all expense paid trip to Cambodia. The drug was carefully hidden in foodstuff still it was detected. I accept everything as my fate”.

“We have observed that drug syndicates are exploring new Asian markets in search of high profit but this arrest and seizure is a clear indication of our impregnable tradecraft and resolve to stop drug trafficking. The Agency will continue to counter the illicit plan of drug barons through superior intelligence and law enforcement practice” he assured.

The NDLEA boss called on stakeholders to remain steadfast in their approach adding that more drug trafficking organisations shall be dismantled in the course of the year.