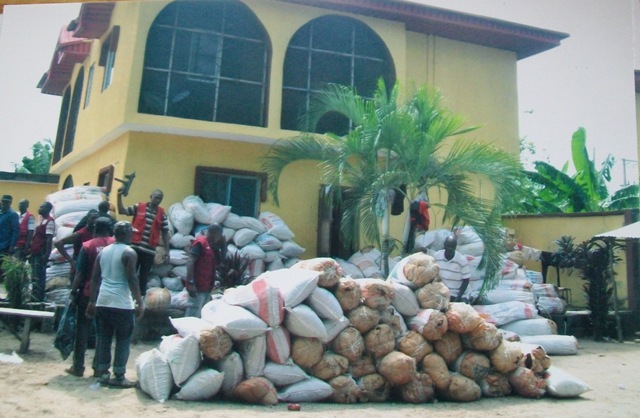 The Agency seized a total of 16,571.289kg of narcotic drugs and successfully prosecuted 212 drug dealers last year while 140 cases were pending at the Federal High Court as at December 31, 2016.

The convicts comprising 205 males and 7 females were sentenced to various jail terms including life imprisonment with hard labour. 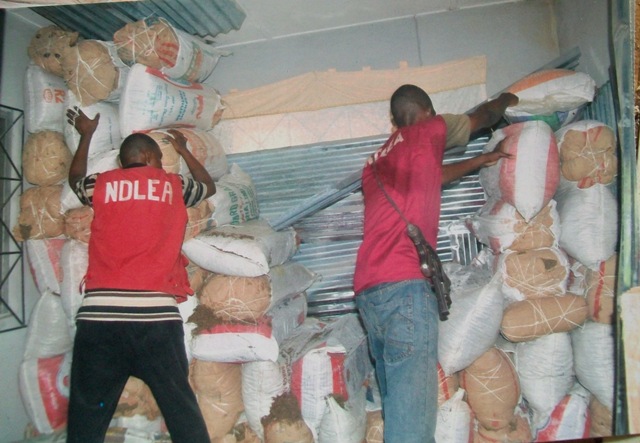 According to the NDLEA statistics, there was an increase of 12,127.73kg of drugs seized and an increase of 63 persons convicted for drug related offences in the State over the arrests and convictions in 2015.

However, there was a drastic reduction in the number of persons counselled in connection with substance use and abuse from 362 in 2015 to 267 in 2016. This represents a decrease of 95 persons. NDLEA Lagos State command prosecuting counsel, Barrister Jeremiah Aernan who personally prosecuted the cases unaided said that one Okunola Taiwo who was caught with 2kg of cannabis will have to spend the next twenty-five (25) years in prison custody. Saheed Bello got twelve (12) years for dealing in cannabis; Mohammed Babangida and Abdullahi Ibrahim caught with 200 grammes of cannabis got ten (10) years each while Samuel Ukpe got eight (8) years each on a three count charge of dealing in cocaine, heroin and cannabis to run concurrently.

Chairman/Chief Executive of the NDLEA, Col. Muhammad Mustapha Abdallah (retd) said that the Agency is working on a grand strategy to reduce illicit supply and use of narcotic drugs in the State. “Winning the drug war in Lagos is very important because drug barons are targeting the State.

The location of Lagos and the huge volume of economic activities coupled with a very busy airport, two seaports and a land border are attractive consideration for drug cartels but we are working hard to counter their illegal activities. The frequent seizures in the State and the discovery of 8,597.63kgs of cannabis in a six bedroom duplex located at 46, Ateoyo Street, Igbeleri Okoko, Lagos last June are results of the Agency’s strategies towards tackling drug trafficking in the State and the entire country” Abdallah stated.