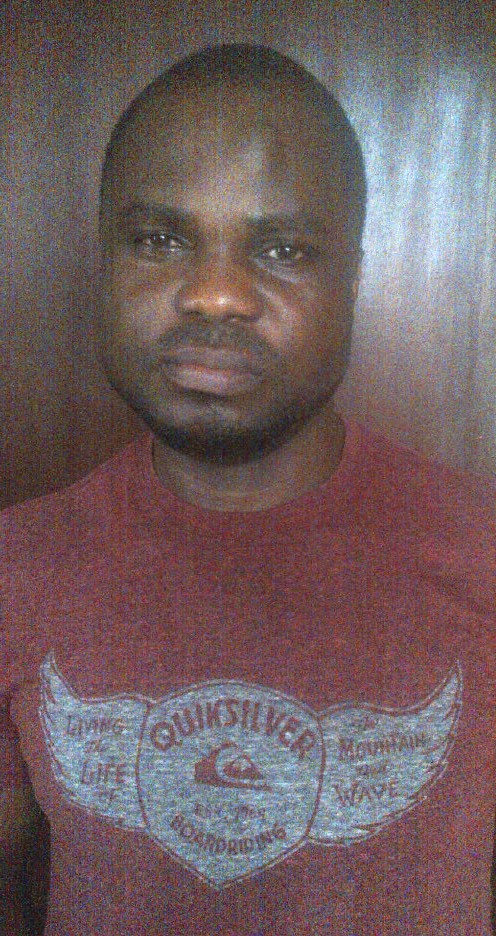 …as NDLEA arrests 2 with narcotics at MMIA

A suspected drug trafficker, Roland Chukwudi Tochukwu, 37, who was apprehended for importing 2.045kg of heroin from Nairobi, Kenya was found in possession of a fake travel ticket indicating that he was coming from China.

Another suspect, Maduka Nnemeka Peter, 39, was also caught attempting to export 1.555kg of cocaine to Dubai.

Preliminary investigation by the anti-narcotic Agency revealed that Roland Chukwudi Tochukwu deliberately replaced his ticket with a fake one showing that he was coming from China instead of Nairobi. This was intended to place him on a low risk profile but his expectations were dashed as the heroin concealed inside his luggage was detected during screening of passengers on an Ethiopian Airline flight.

NDLEA commander at the Lagos airport, Ahmadu Garba while explaining reasons for the falsification of the ticket said that drugs are more expensive in Asia.

“The suspect wanted to distract the attention of officers by presenting himself as coming from China while he actually took off from Nairobi. This is because, it is economically unwise to bring narcotics from China where the price is far higher than here in Nigeria. Heroin weighing 2.045kg was found inside the luggage of Roland while Maduka Nnemeka Peter also concealed 1.555kg of cocaine in his luggage on his way to Dubai on an Etihad flight” the commander stated.

Roland, a trader in Onitsha who is married with three children said that his friend introduced him into drug trafficking. “This was the plan of my friend who introduced me into drug trafficking. I sell clothes in Onitsha but my business is as good as dead due to the economic recession. My friend that I contacted for financial assistance requested that I bring a bag containing heroin from Nairobi. The fake ticket was the plan of my friend who assured me that I will never be caught” he stated. 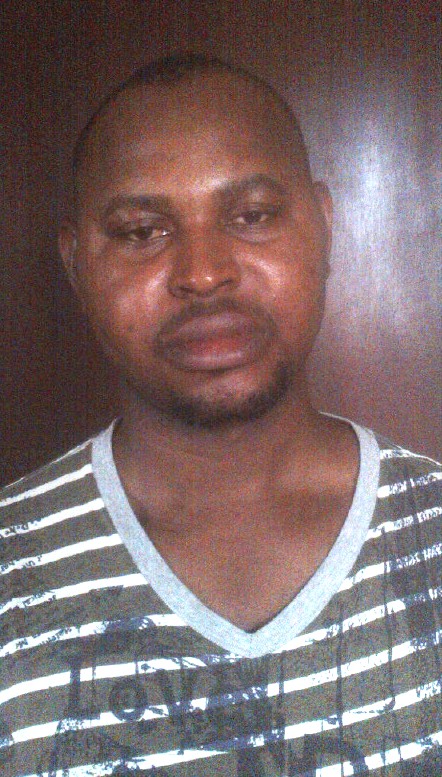 Maduka Nnemeka Peter, an automobile parts dealer based in Aba with his wife and two children said that family problem pushed him into drug trafficking. “I lost goods worth N4 million few years ago and since then my life has been a shadow of itself. I smuggled the drug for N200,000 to solve family problem” he stated.

NDLEA Chairman/Chief Executive, Col. Muhammad Mustapha Abdallah (retd.) assured that the Agency will continue to work hard and remain vigilant in her counter-narcotics mission. “We are always ahead of drug barons because of our commitment to training and security vigilance in detecting and nipping every subterfuge in the bud. The Agency will continue to sustain its dominance over drug cartels” Abdallah stated.

The NDLEA added that suspects who are from Anambra State will soon be charged to court.