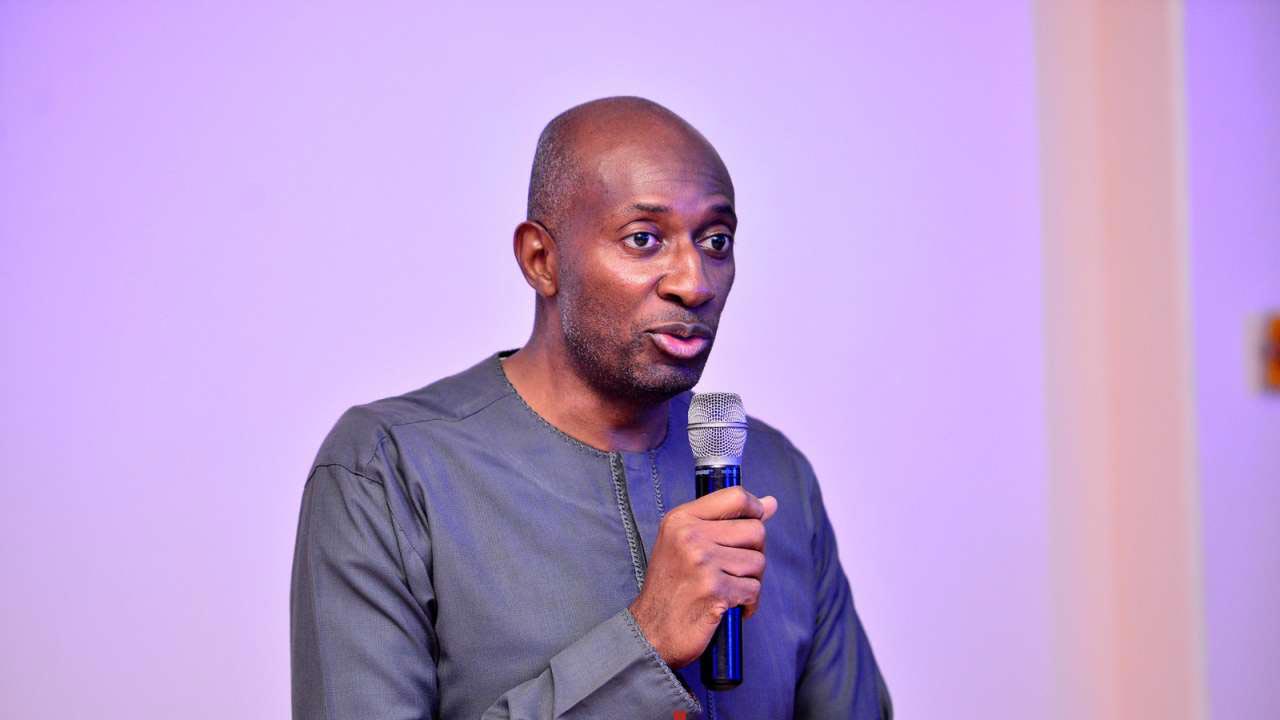 The Airline Operators of Nigeria (AON), cried foul against the recent commencement by Emirates airline of an additional flight, now increasing its frequency to four flights daily into Nigeria.

The AON, in a statement signed by its Chairman, Captain Noggie Meggison, lamented that this is happening on the eve of when a Nigerian Carrier (Air Peace) began flights to United Arabs Emirates, operated with 100% Nigerian Pilots, Cabin Crew, Engineers and Dispatchers.

“It is very unfair for Emirates to be allowed such increase barely two weeks after the launch of flights on July 5, 2019 to Sharjah, UAE by Air Peace, our very own Nigerian airline. The move effectively places our indigenous carriers at a massive disadvantage, the Nigerian economy and the jobs of our youths and huge capital flight”, the AON said.

The association recalled that at the launch of Air Peace flights to UAE, AON appealed that Government must stand tall to play the role of aeropolitics to support Air Peace, otherwise it will end up the same way as others such as Bellview, Arik Air and Medview that went before it as they were unable to play in the wild and aggressive field of international aeropolitics.

“This translates to 5 flights daily and a total of 150 flights per month from UAE; as against a Nigerian Carrier that only just started operating 3 flights weekly (12 flights monthly into UAE). This is a colossal plundering of the Nigerian economy through capital flight and a huge loss of Nigerian jobs.

“And sadly Air Peace is still waiting to be allocated a dedicated Lounge or departure wing at the Murtala Muhammed International Airport to signify that this is a Nigerian airline; as against the case with Emirates that has a huge Lounge at the Dubai International Airport that is heavily branded in the airline’s colours. The same goes with Etihad in Abu Dhabi, British Airways in London, Lufthansa in Frankfurt, and Air France in Paris etc”, the AON added.

According to the association, ‘little wonders that the three major carriers in the United States (United, American and Delta) cried out against the same open skies and anti-competitive behaviour.

“The US airlines accused them of being funded by their government to the tune of over $50 Billion and undercutting US carriers by offering below-market fares on flights that go to other destinations beyond the Middle East, at the expense of American jobs and the American Economy.

“In 2017, the economic policy of the Trump administration to protect the American economy, jobs and the airlines subsequently forced the Emirati airlines to reduce their flights by about 30%. 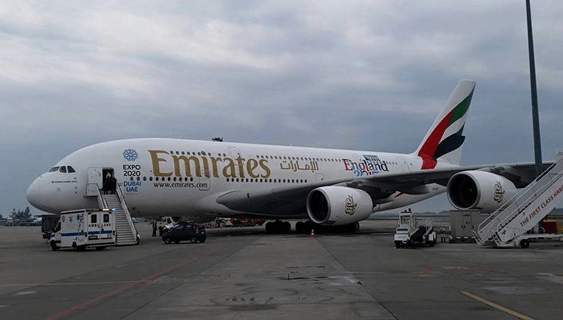 “The above scenario is a classic example of domestic airlines crying out against unfair competition and having their government standing behind them with full support to effect change and ensure that domestic airlines with private funds get “A Fair Deal” against foreign competition from state-owned airlines.

“It is unfair to unleash a band of ravenous and voracious wolves against a harmless and privately funded puppy that is still trying to find its feet and doing all it can to survive, create economic impact and jobs for our youths. It is the role of Government therefore to protect our very own Nigerian Carriers and preserve the Nigerian economy and the jobs of our unemployed youths.

“The additional double daily flights given to Emirates, a highly subsidized airline is not necessary at this time as statistics show that half of the flights out of Abuja are half empty and the fact that the Emirati airlines already have an unfair trade advantage of 150 flights monthly out of Nigeria; as against 12 monthly flights for Nigerian airlines that should have been allowed to stabilize and grow its operations into the UAE to a level where the airline can compete favourably on the route.

“We would therefore like to use this medium to call on the government to review all existing BASAs to readdress the unfair trade advantage given to foreign airlines against Nigerian airlines.

“This will go a long way to safeguard the Nigerian economy from continued plundering of our resources, preserve the lively hood of workers in the aviation sector, create jobs for our many unemployed youths, promote technology transfer, and significantly reduce capital flight in line with the vision of the President Muhammadu Buhari’s administration”, added Meggison.