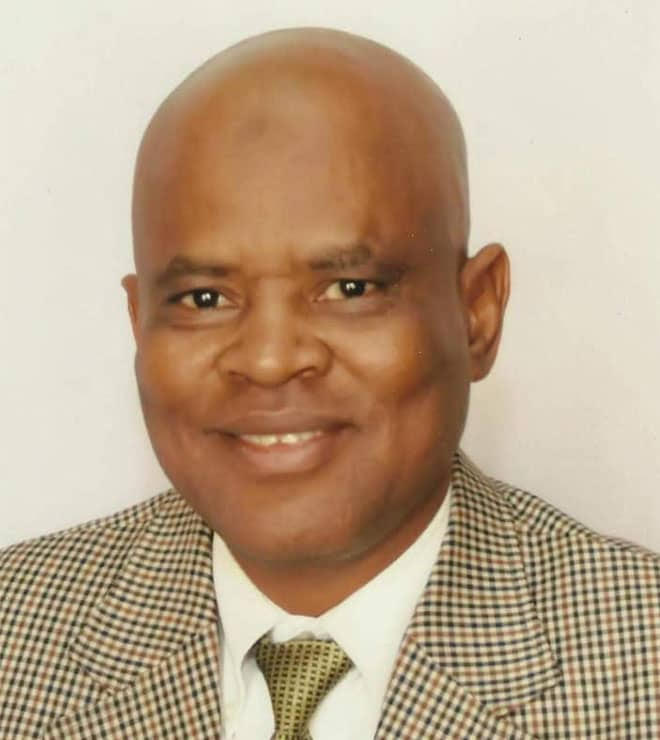 The Nigeria-Vietnam Economic, Trade and Cultural Association, (NVETCA) has been born with the aim of promoting economic and cultural relations between the two counties.

The prime promoter of the association, Alhaji Sani Bako stated that he was delighted that after rigorous scrutiny by the Ministry of Justice and various organs of government and the Nigerian Association of Chambers of Commerce, Industry, Mines and Agriculture, (NACCIMA) the association was eventually registered.

Alhaji Sani who was Nigeria’s pioneer Envoy to the Asian country, further reiterated that “the association intends to promote bilateral economic, trade and cultural relations between the two counties “.

It would be recalled that Alhaji Sani Bako opened the Nigerian Embassy in Hanoi, the Vietnamese capital in 2007 as the Charge d’ Affairs before it was fully upgraded full mission afterwards.

It was him who spearheaded the first visit of the then Nigerian President, Chief Olusegun Obasanjo to Vietnam during which Nigeria procured some gun boats from that country for the Nigerian Navy.

During his term as the head of mission in Vietnam, Alhaji Bako took cognisance of the advancement of Vietnam in agriculture, pharmaceutical and technology and did a lot to promote collaborations between the two counties.
His efforts in this regard brought about the coming of Vietnamese rice farmers to begin rice farming in some states in Nigeria.

There have also been quite a number of collaborations between the citizens of both countries in pharmaceuticals and several other sectors including exports and imports which were made possible through his encouragement of person to person relationships.

It is believed that it is the same initiatives that have propelled Alhaji Sank Bako to pursue the formation of this association to the end.