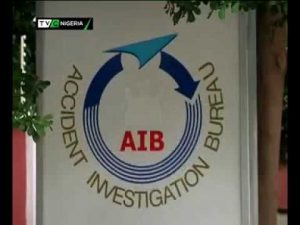 A team of accident investigators from Nigeria’s Accident Investigation Bureau (AIB), has left Lagos for São Tomé to commence investigation into the crash of a An – 74 aircraft, which occurred last week on the West African island.

The invitation to Nigeria’s AIB came from São Tomé and Principe through the Banjul Accord Group Accident Investigation Agency (BAGAIA), which is an arm of the International Civil Aviation Organisation.

According to Tunji Oketunbi, AIB spokesman in a statement, ‘all costs and expense associated with the said investigation would be borne 100% by the government of São Tomé and Principe’.

This is a “first of its kind” in AIB’s history, and coming on the heels of the rising performance profile of the Bureau and its determination to be preeminently relevant as a leader in accident investigation across the Sub Saharan region.

The An-74 was performing its takeoff run in favorable weather on runway 29 at Sao Tome when at some point one or multiple birds collided with the aircraft.

The Russian aircraft, whilst doing an aborted take-off reportedly ran beyond the end of the runway where it fell down an embankment and was damaged beyond repair. Although the aircraft was badly damaged, all the six crew members survived with injuries.

The accident aircraft was on a return flight to Europe after it arrived at Sao Tome from Stavanger (Norway), Luxemburg and Ghardaia (Algeria). The only runway at Sao Tome is 2,160 meters (7,087 ft) in lengh and has only limited overrun capabilities.

This invitation from São Tomé and Principe through BAGAIA, is an attestation to AIB’s capabilities and competency in terms of human and infrastructural resource readiness that can be deployed in assisting our sister African countries in times of need. 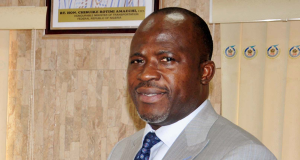 It also underscores her importance and positioning in the conduct and delivery of aircraft Accident Investigation within Sub Saharan Africa.

Nigeria is the only country with an autonomous and functioning aviation accident investigation agency in West Africa and the most endowed in terms of facilities. The agency has a Flight Safety Laboratory for the download and analysis of information from flight recorders and materials laboratory, both situated in Abuja, Nigeria’s federal capital.

Commenting on the invitation, the Commissioner and Chief Executive Officer of AIB, Akin Olateru, said that AIB was pleased to be called upon to assist a sister African country adding that the agency was just living up to its billing as a pacesetter in the sub region.

According to Olateru: “We are very pleased to be invited by BAGAIA to carry out this investigation, which is in recognition of, and an explicit expression of confidence in our capabilities and professionalism. Without gainsaying, this opportunity to serve will further build AIB’s capacity as it provides a platform for practical learning, develops and enhances the skills set and knowledge base of our accident investigators, thereby increasing competency and promoting professionalism across board.

“We are very mindful of BAGAIA’s expectation of us, and that from individual African countries alike; we cannot afford to let them down.”

To this end he added that “we are deploying enormous resources into training and infrastructural development for AIB to be, and maintain its lead to fulfill its core mandate not only for Nigeria, but also for the sub region and the global aviation community. Training is capital intensive but we don’t seem to have an alternative if safety remains our focus.” 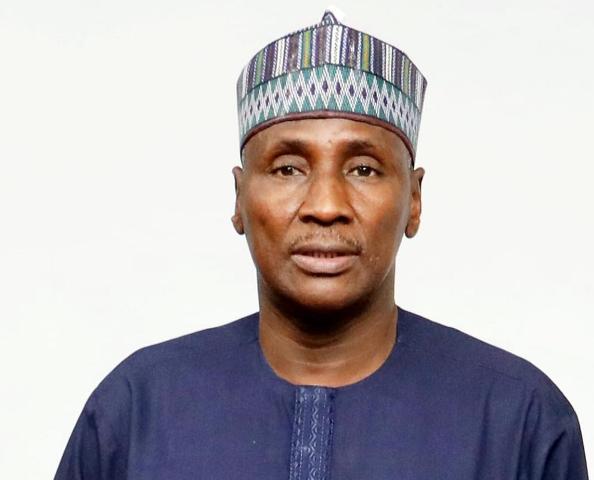