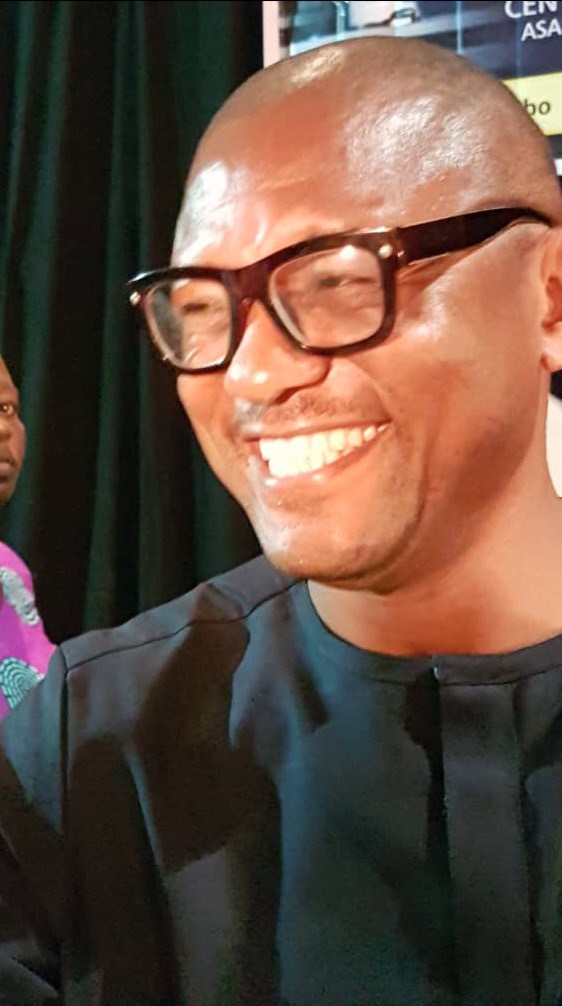 …Vows to fight against workers victimisation

Comrade Ben Nnabue has been elected the new president of the National Association of Air Transport Employees (NUATE) with a vow to stop any form of victimisation of aviation workers in the country.

Speaking in an interview with aviation journalists after his election in Asaba, Delta state , Comrade Nnabue said NUATE under him will resist concession, casulisation and job loss in the aviation sector.

According to the new NUATE boss, welfare of workers will continue to remain paramount saying that the union has declared emergency in condition of service in the next one month in the aviation parastatals.

Nnabue explained that a four point programme of leadership, security, welfare of members and financial autonomy has been mapped out for the union.

He explained that estate valuers will be engaged to develop the NUATE property at Beesan in Lagos national secretariat in order to construct a 45 room hotel.

According to the NUATE President, this will enable the union not to rely on check off dues but to depend on internally generated revenue for self sustenance.

He said a new means of communication among NUATE members across the country will be introduce in order to keep members posted with activities of the union.

While assuring members of carefully executing campaign promises, appealed to all NUATE members to work together with the new team in order to realise their aims and objectives.

Ben Nnabue over the weekend defeated four other contestants to become the new president of NUATE for the next four years.

He thanked the immediate past president of NUATE, Comrade Mohammed Safiyanu for his support.

Meanwhile, the immediate past president of the union Comrade Mohammed Safiyanu has urged the new executive to remain focus especially as the issue of Airport concession was at the front burner.

Safiyanu said it will enable them to approach the issue with all seriousness saying that it will be a great challenge if not well tackled which may lead to problems.

The Comrade said the immediate past executives tried their best to solve the problem they met on ground adding that it never a hundred percent performance.

He remarked that the issue of the payment of workers of the liquidated Nigeria Airways workers was the greatest challenge as not all they agitated for was released to them.

He expressed delight that almost all the parastatals in the sector have commenced the condition of service for workers except the Nigerian Meteorological Agency but revealed that a recent meeting held was addressing the issue.