NSIB releases seven accident reports, Bureau to now get 6% from TSC, 5% from PSC 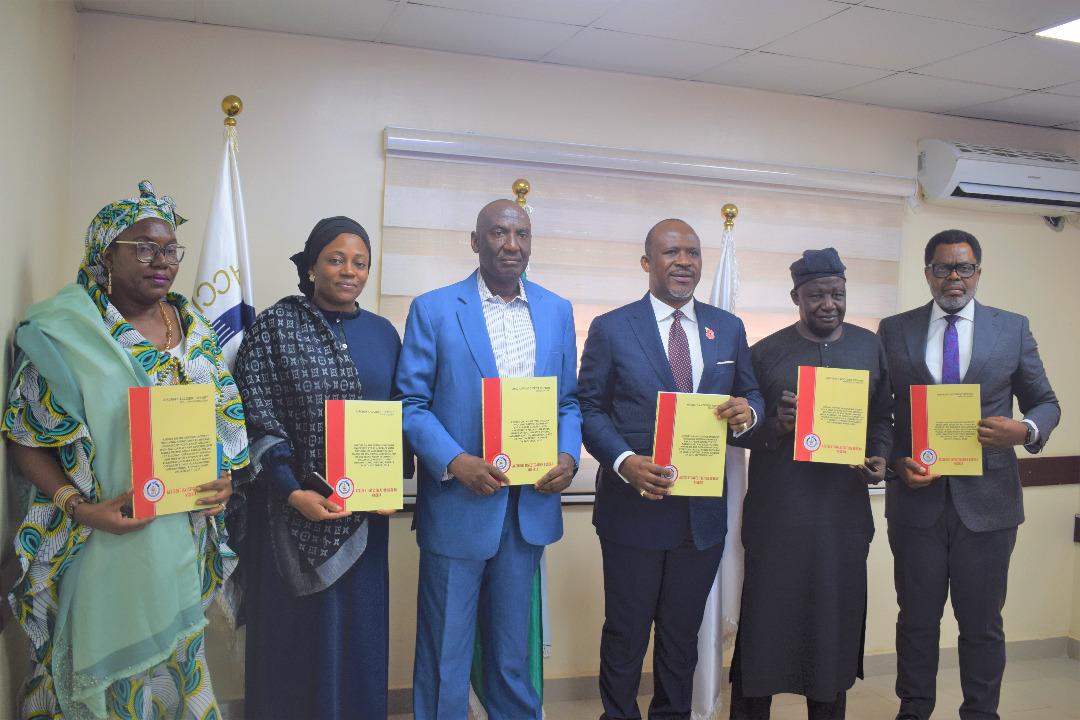 The Nigerian Safety Investigation Bureau (NSIB) will now get 6 percent from Ticket Sales Charge (TSC) collected on behalf of other aviation agencies by the Nigerian Civil Aviation Authority (NCAA).

This was disclosed on Thursday by the Director General NSIB, Engr. Akin Olateru, at a virtual press conference on the release of seven accident reports.

According to him, the Act establishing the NSIB increases the revenue from 3 percent to six percent adding that it will get 5 percent from Passenger Service Charge (PSC) being collected by the Federal Airports Authority of Nigeria (FAAN).

He also disclosed that the Bureau will get certain percent of charges from all terminal operators and ticket sales in Nigeria, including the Maritime sector.

It will henceforth,  investigate serious incidents and accidents in aviation, maritime, rail, and road sectors.

‘’A lot of work went into the drafting of the bill before it was accented to. According to the Act, the NSIB gets six percent of TSC and 5 percent of PSC from FAAN, there is a percentage from railway tickets, we will find a way to balance it as the proposals are approved in the Act. You all know we do not charge for investigation and so we are a fully funded Bureau’’, he said.

Speaking on the expertise and training of staff with the new name and scope of work, Olateru said the Bureau plans to recruit more technocrats, adding that ‘out of the 45 investigators, three quarter of them have been trained abroad on Multi-modal accident investigation, we have 220 staff right now, for expertise, we need expertise in the maritime sector too’, he said.

”We achieved 82 percent and that is not different from the National Transportation Safety Board (NTSB) can achieve, we collaborate with stakeholders on the implementation”, he added.

The Bureau released seven final reports on occurrences to the public.