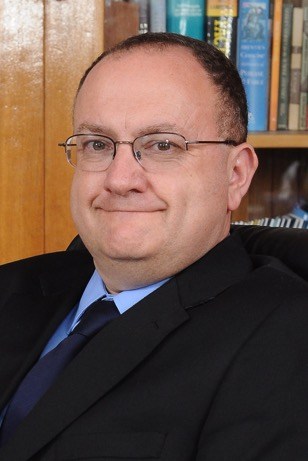 The award was presented at the 2018 Africa Top Schools conference which held in Lagos.

One of the key criteria for the award is that the school must have an excellent track record of producing first class degree students in top ranked universities globally and must have produced same in the last five years.

At Olashore, in line with its mission statement, each student is given a strong academic foundation and they are groomed to become dynamic global leaders for the 21st century. Graduates have gone on to study in top universities locally and internationally. In 2017, the school produced a number of first class graduates among who are Chinazo Peace Eze, Abdul Hafiz Alako, Oluwatobi  Agbaje and Oluwatunmike Olowe. 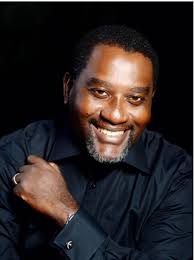 Commenting on the award, Mr. Smith said, “This is a validation of the school’s commitment to giving each student an all-round education that allows them to go on to be successful in higher education both in Nigeria and abroad.”

The performance of a school’s graduates speaks volumes about the school and the quality of education being provided. Not only do Olashore graduates do well in school and higher education, they have gone on to be successful in their careers with many becoming senior managers after just a few years on the job. An example of this is Mrs. Kikelomo Banjo, a pioneer student who is currently Operations Manager for Maersk Line in Nigeria.

When asked what led to her success in a traditionally male dominated industry, she stated, “It all comes down to my formative years at Olashore, being taught and allowed to lead at a very young age.” 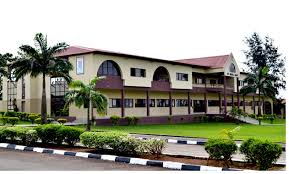 Established in 1994, on 60 acres of land, Olashore International School is a co-educational school which offers high caliber education in a wide range of subjects in partnership with Lancaster University.

Over the past 20 years, the school has succeeded in creating a community of world class services around the school including a first class hotel, a golf course and Leadership training centre that all combine to give the school a unique identity.

The school is particularly appealing to discerning Nigerians at home and abroad, as well as expatriates residing in Nigeria, who desire a school with a strong value system, demonstrable track record and a clear sense of purpose.