Over 3,000 pilgrims arrive Nigeria aboard Medview 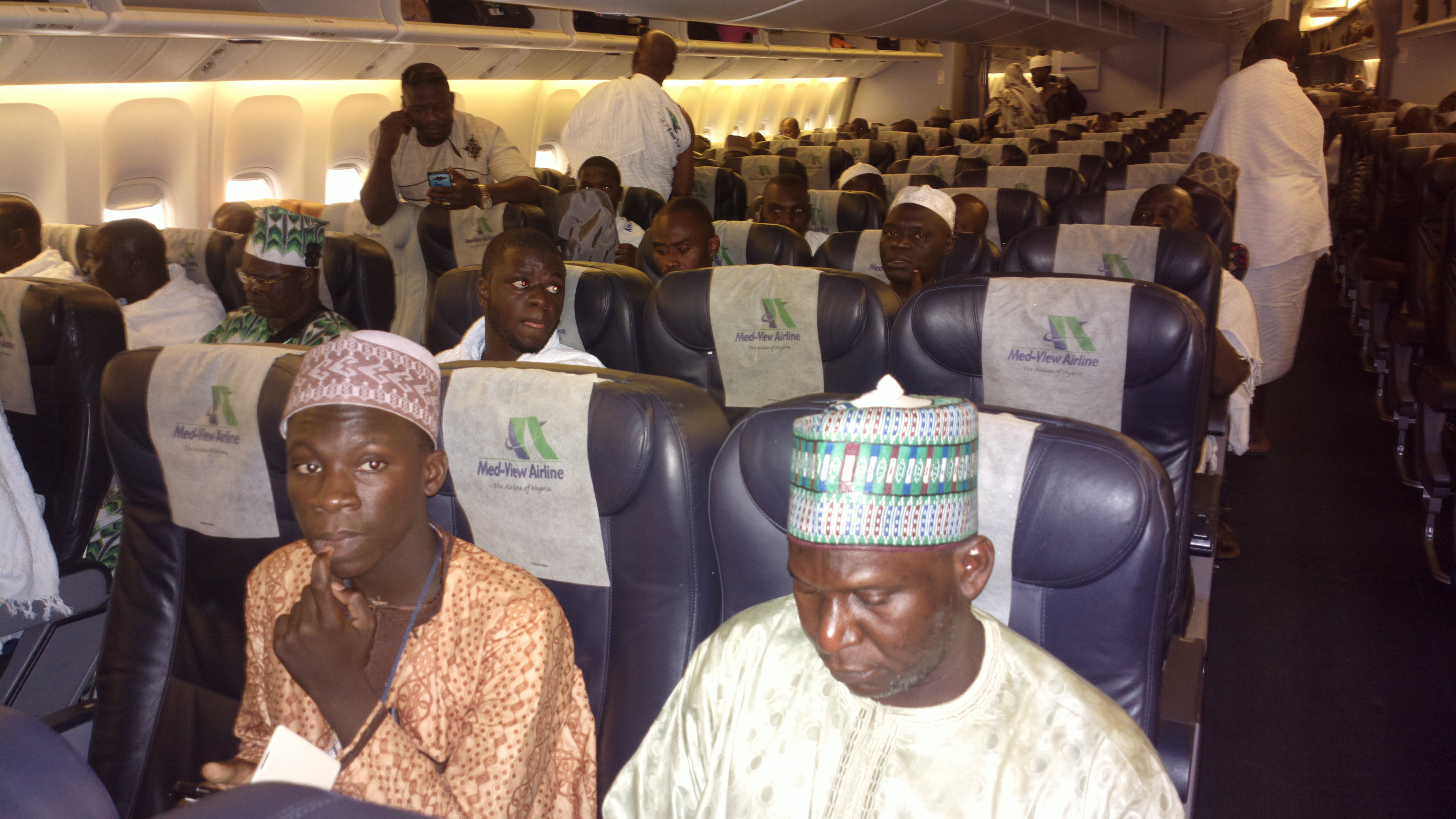 No fewer than 3,000 pilgrims, who performed the 2016 Hajj in Saudi Arabia have arrived on Medview flights to Lagos, Kaduna and Kano.

The latest flight arrived on Friday morning at the Murtala Muhammed International Airport, with 323 pilgrims.

The pilgrims comprised those who travelled through Med-View Travels Konsult and some other tour agents as well as pilgrims from Oyo State. They were conveyed in a Boeing 777-200 deployed for Hajj operations by Med-View Airline.

The airline airlifted pilgrims from the South-West states of Lagos, Oyo, Ogun, Osun and South-South, Armed Forces, as well as Kaduna.

The airline commenced the return journey on Monday, September 19 2016with the airlift of pilgrims from Osun and Lagos states.

The aircraft carrying the pilgrims touched the terminal of the Airport at exactly 7:30 a.m amidst cheers and praises by the elated pilgrims.

They described the trip as smooth and stress-free despite going through rigorous screening at the Saudi Airport. 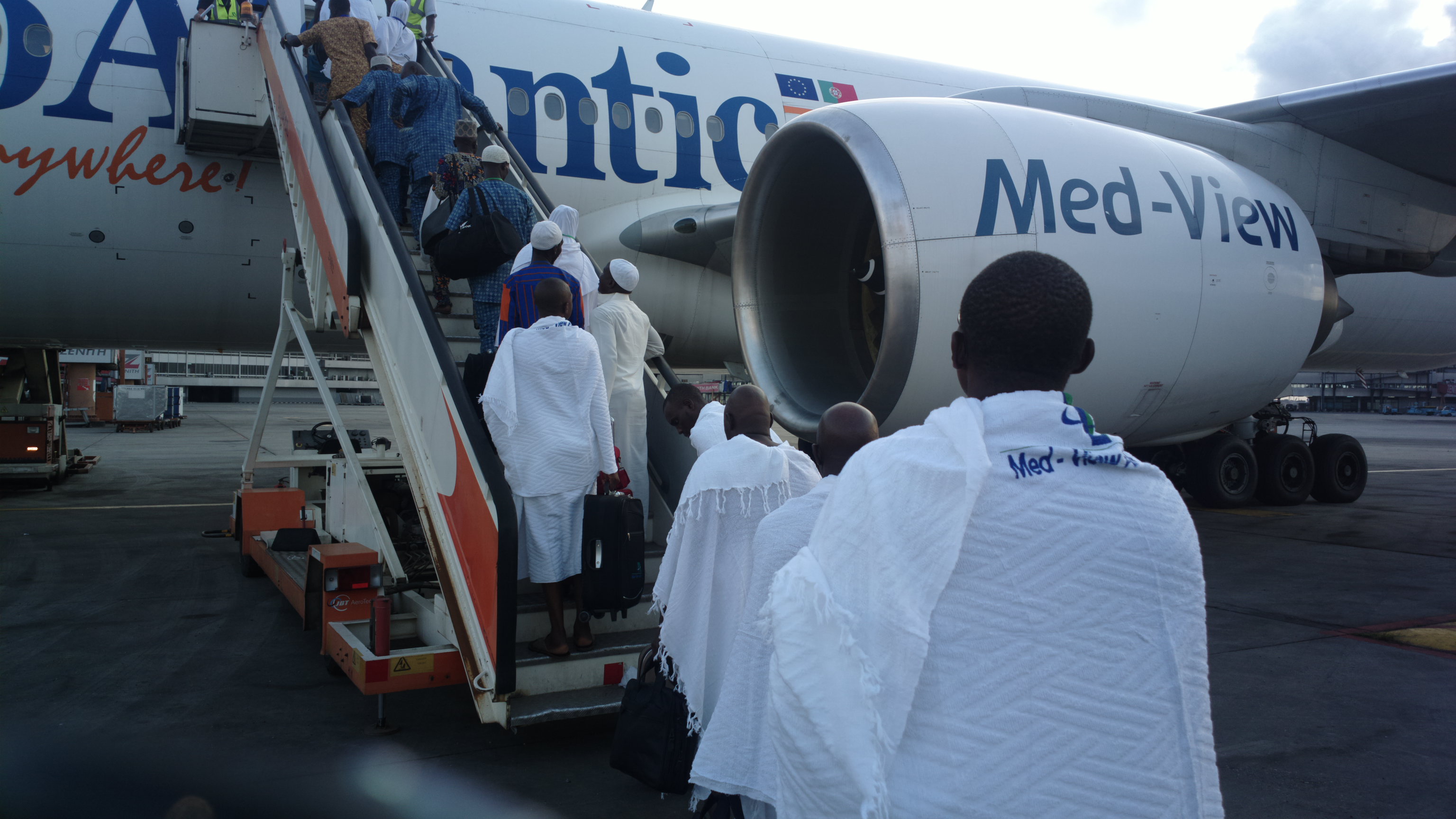 Meanwhile, pilgrims who travelled through Med-View Konsult have hailed the services provided by the agency which is an arm of Med-View Airline, saying the agency, through its various initiatives ensured they had a remarkable Hajj experience.

One novel initiative of Med-View Airline, according to the pilgrims, was the provision of free feeding for them in the morning and evening both in Makkah and Madinah.

They said they were able to perform all the rites of Hajj without stress owing to the ample enlightenment and lecture provided by Med-View team.

According to Mr. Ahmed Ojikutu, one of the pilgrims, in as much as there is always room for improvement, Med-View Travels Konsult had done excellently well in ensuring that the pilgrims performed the religious obligations in line with the dictates of Almighty Allah and traditions of Prophet Mohammad.

Med-View Head of Enlightenment, Imam Abdulsalam Abdulraheem advised the pilgrims not to return to their old bad ways of life which they had vowed to relinquish during the Hajj, saying they are now like new born babies without any sin.

He commended the cooperation and maturity displayed by the pilgrims during the Hajj exercise which coincided with the 10th anniversary of the airline’s foray into Hajj operations.

Managing Director and Chief Executive of Med-View, Alhaji Muneer Bankole disclosed that the airline had airlifted over 300,000 pilgrims since it started Hajj operations 10 years ago, while attributing the airline’s successes in the past decade to sincerity, honesty and commitment to the job.