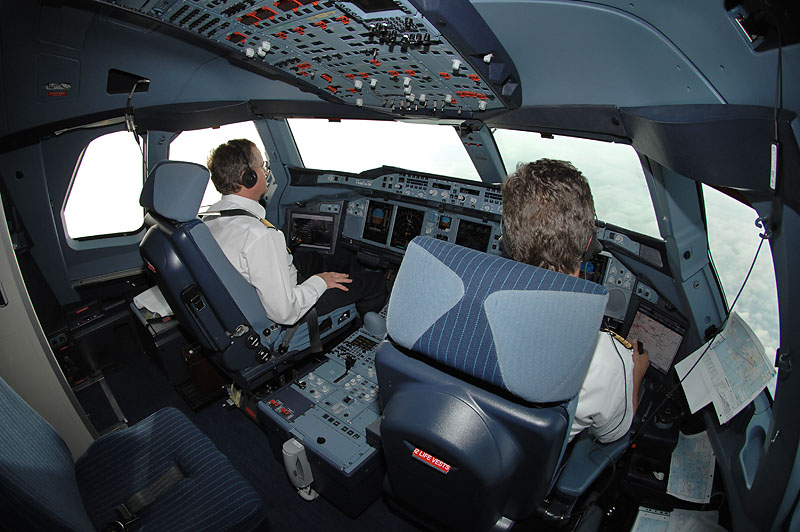 An American Airlines pilot died after becoming ill just before his plane landed in Albuquerque.

During the flight from Dallas-Fort Worth, the captain declared an emergency and landed the plane at Albuquerque International Sunport on Wednesday night.

The plane taxied to a gate and was met by paramedics, who were unable to save William “Mike” Grubbs, 58, a Dallas-based co-pilot.

Passengers were apparently unaware of the gravity of the incident during the last minutes of the flight but said the captain told them after landing that they would not be able to exit the plane immediately because of a medical emergency.

Travelwirenews.com says as of midday Thursday, there was no word on the cause of death.

Grubbs joined American in 2010 as a pilot of Boeing 737s after flying smaller planes for American Eagle.

American Airlines CEO Doug Parker expressed his sadness and gratitude to the crew of Flight 1353 in a letter to employees.

The pilots’ union said Grubbs lived in Lebanon, Tennessee, and said it was offering help to his family.

He was married and was the father of a son, who will graduate from college in May, according to the airline.

Pilot deaths during flights are rare. In most cases, the other pilot in the cockpit has been able to land the plane without further incident.

In 2015, the captain of an American Airlines jet became ill and died during a late-night flight from Phoenix. The co-pilot of the Boston-bound plane made an emergency landing in Syracuse, New York.

A United Airlines pilot suffered a heart attack during a flight from Houston to Seattle that made an emergency landing in Boise, Idaho. He died several hours later at a hospital.

In 2009, the Federal Aviation Administration raised the mandatory retirement age for airline pilots from 60 to 65, and some have suggested raising it again to help deal with a shortage of pilots.