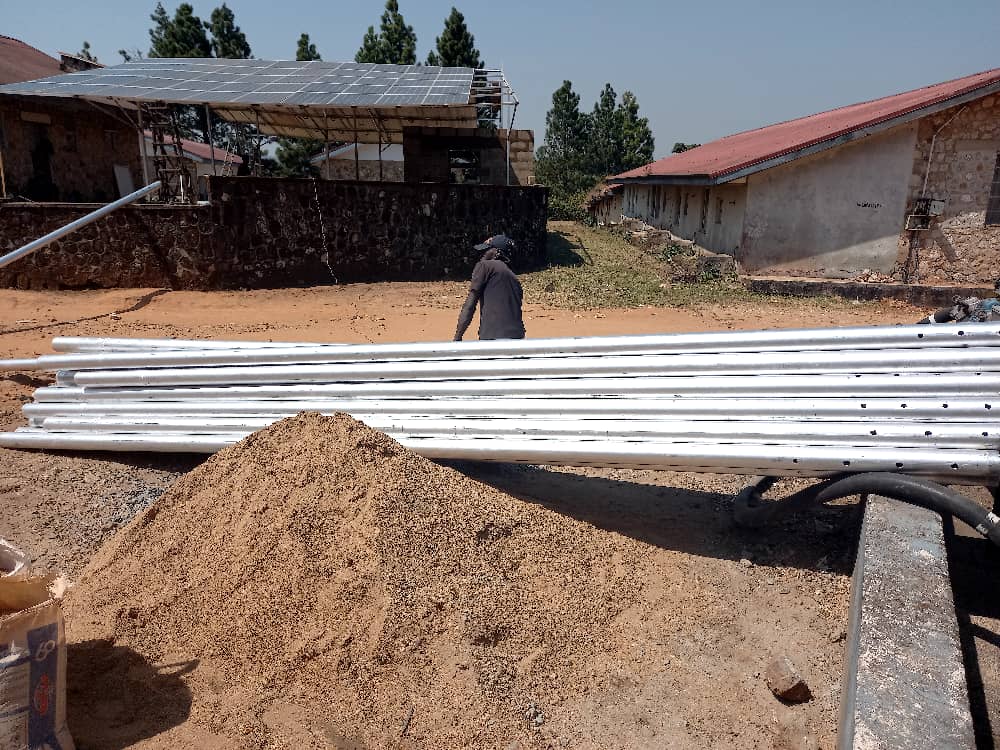 The issue of power at Obudu Mountain Resort is been tackled by  the government of Cross River through the office of the Special Adviser to the Governor on the  Resort, Honorable Bobby Ekpenyong.

After a jam packed and hugely successful December season which saw some overcrowding and maximum utilisation of the facilities at the Ranch, the power issues and catering issues stood out large. All complaints that came out from the Christmas weekend bordered on the issue of light which also affected the water supply. The other complaint was food and beverage management issues. According to the SA a 60Kw Solar energy plant is now ready to power the ranch along with the many industrial generators already in use. Along with the generators the ranch is now assured of 24 hours light.

Before now the ranch relied heavily on generators for power. The Mountain Villas used a different generator. The Governor’s Lodge, the Presidential Lodge, The Conference Centre, The Waterpark and the Cable Car all use different generators. The water is pumped from bottom hill all the way to the ranch daily. Because the ranch is not connected to the national grid and the height of its location power has been the major issue. In December the Cable Car was fully restored to operations and is now in use.

The Obudu Mountain Resort turn around maintenance has seen to the restoration of the African Huts. The Management at Nigeria’s most popular attraction the Obudu Mountain Resort in December completed a full revamp of the African Huts and it was put in use on Christmas day. The very popular African Huts were abandoned for about 8 Years. This was part of the gradual decline suffered by the popular resort in the recent past. The resort was completely abandoned from 2017 till 2019. There has been a gradual restoration of the facilities. The world famous Cable Car was restored to functionality in November and almost all the rooms repainted and refurbished.

The Governor has also approved to payment of all salary arrears owed the staff.

According to the SA to the Governor,  “We have paid all staff and training has begun to cover all lapses observed during the Yuletide. New uniforms has been made to make them look smart. Plans are underway to enrich the locals by training them on the value chain businesses they can involve themselves to take advantage of the influx of tourists. We are working hard to bring back the glory of the resort and improve on what I met on the ground.”

Recently, the Naija7Wonders team made up of journalists and tour operators came on a fact finding tour and made 25 recommendations all of which have been fully implemented by the ranch management. The Christmas package promoted by the resort was well patronised and the ranch was busy all through the Yuletide. According to Bobby Ekpenyong the resort will soon be the toast of the region.