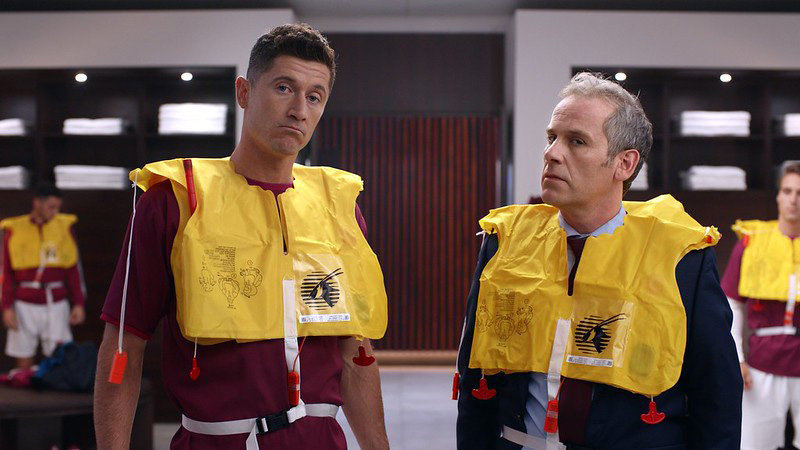 Qatar Airways has turned the pre-match team-talk into an entertaining safety video that will be shown on board flights before the end of the year.

Featuring football legends past and present, the humorous video delivers important safety information with the help of personalities from the airline’s ongoing partnerships with AS Roma, FC Bayern Munich and FIFA.

This is a locker room like never before in which Lewandowski demonstrates how to use a life jacket, where Cafu helps a younger version of himself attach an oxygen mask and where Paris Saint-Germain star Neymar Jr makes a special appearance to guide Qsuite passengers.

Directed by Peter Lydon, who co-wrote the script with award-winning creative agency 180 Kingsday, the six-minute film is designed for Qatar Airways’ global, family audience. Mirroring the airline’s latest campaigns, the film seeks to add a playful spin to a vital part of the in-flight experience.

Qatar Airways Senior Vice President Marketing and Corporate Communications, Ms Salam Al Shawa, said: “At Qatar Airways, safety is priority one and we want to ensure everyone, including our most frequent travellers, watches our safety briefings. The wonderfully creative concept from 180 Kingsday will capture our passengers’ attention whilst providing a fun, light-hearted video to get the in-flight entertainment underway. The level of quality and attention to detail in this video is paramount and I am sure the content will both inform and amuse our global passengers of all ages.”

Kalle Hellzen, Executive Creative Director at 180 Kingsday, said: “Humour has been shown to increase memory, so there seems to be no better way to communicate such important information than by making it fun. As always, the world of Qatar Airways enchants.” 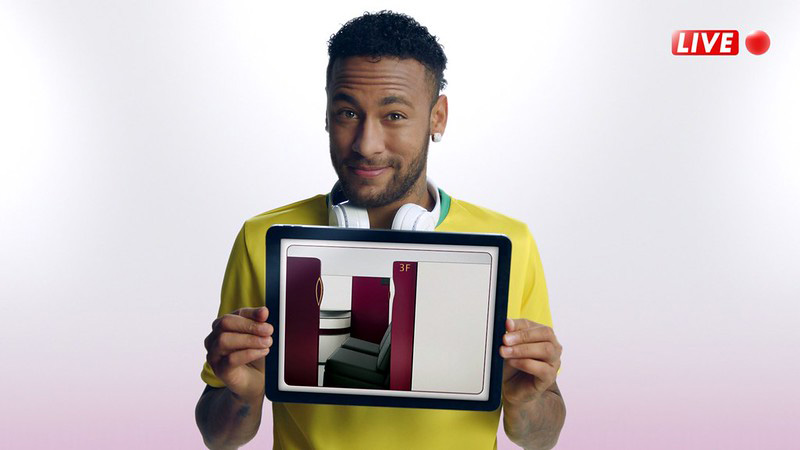 Qatar Airways holds an extensive global sports portfolio, sponsoring top-level sporting events and some of the biggest football clubs around the world including AS Roma, Boca Juniors and FC Bayern Munich. As official FIFA partner, Qatar Airways sponsors the FIFA Club World Cup Qatar 2019™ and the FIFA World Cup Qatar 2022™, reflecting the values of sport as a means of bringing people together, something at the core of the airline’s brand message – Going Places Together.

Qatar Airways currently operates a modern fleet of more than 250 aircraft via its hub, Hamad International Airport (HIA), to more than 160 destinations worldwide. The world’s fastest-growing airline has added several exciting new destinations to its growing network this year, including Rabat, Morocco; Izmir, Turkey; Malta; Davao, Philippines; Lisbon, Portugal; Mogadishu, Somalia; and Langkawi, Malaysia. The airline will add Gaborone, Botswana in 2019 to its extensive route network along with Luanda, Angola; and Osaka, Japan. 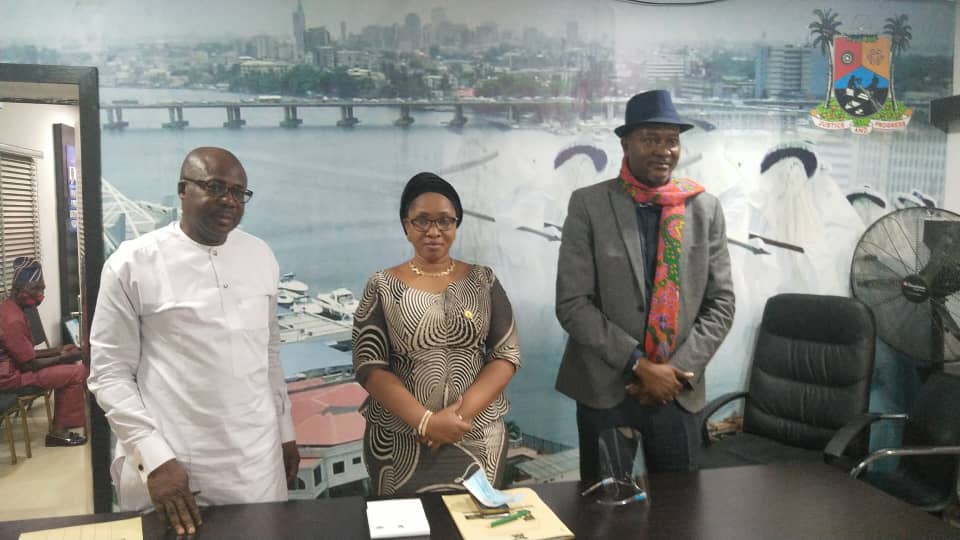