Qatar Airways Wins ‘Airline of the Year’, ‘Best Airline in the Middle East’, others 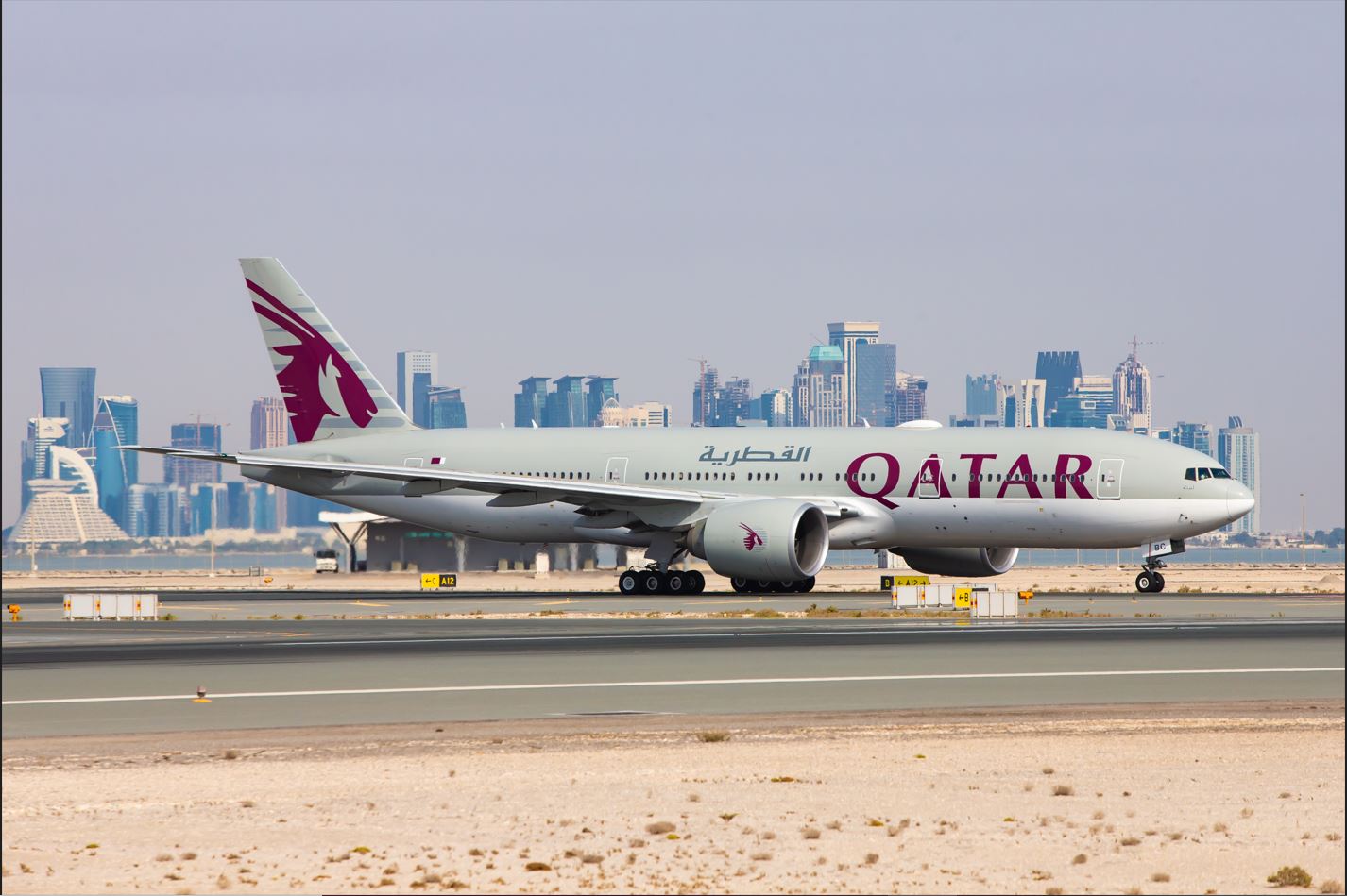 Qatar Airways has again taken the top prize at the AirlineRatings Awards by securing the prestigious ‘Airline of the Year’ award in addition to being named ‘Best Airline in theMiddle East’ and also taking home the ‘Best Business Class’ award.

This is the second year running that Qatar Airways has scooped the top prize and the fourth year in a row to take home the ‘Best Business Class’ award.The AirlineRatings ‘Airline of the Year’ award acknowledges the best that aviation has to offer, with a focus on product innovation, a strong route network and overall safety.

All AirlineRatings awards are given based on strict assessment criteria put together by industry professionals with extensive expertise and experience in the aviation field.

The award-winning Qsuite, a patented Qatar Airways product, offers a First Class experience in the Business Class cabin. Qsuite features the industry’s first-ever double bed in Business Class, as well as privacy panels that stow away, allowing passengers in adjoining seats to create their own private room and maintain social distancing, a first of its kind in the industry.

Qatar Airways Group Chief Executive, His Excellency Mr. Akbar Al Baker, said: “Winning these awards are another ringing endorsement of everything that we stand for as an airline, as Qatar Airways is fully committed to providing an unrivalled customer experience.

“Our goal is to deliver excellence and once again securing the ‘Airline of the Year’, ‘Best Airline in the Middle East’ and ‘Best Business Class’ demonstrates that we continue to lead the industry as passengers return tothe skies. As we increase our global network to over 150 destinations, we also recently reported our most successful financial results ever with a profit of $1.54 billion, confirming the airline as anall-round strong performer that is hugely popular with our passengers.

”The national carrier of the State of Qatar continues to rebuild its network, which currently stands at over 150 destinations. With more frequencies being added to key hubs, Qatar Airways offers unrivalled connectivity to passengers, making it easy for them to connect to a destination of their choice.”, he said.