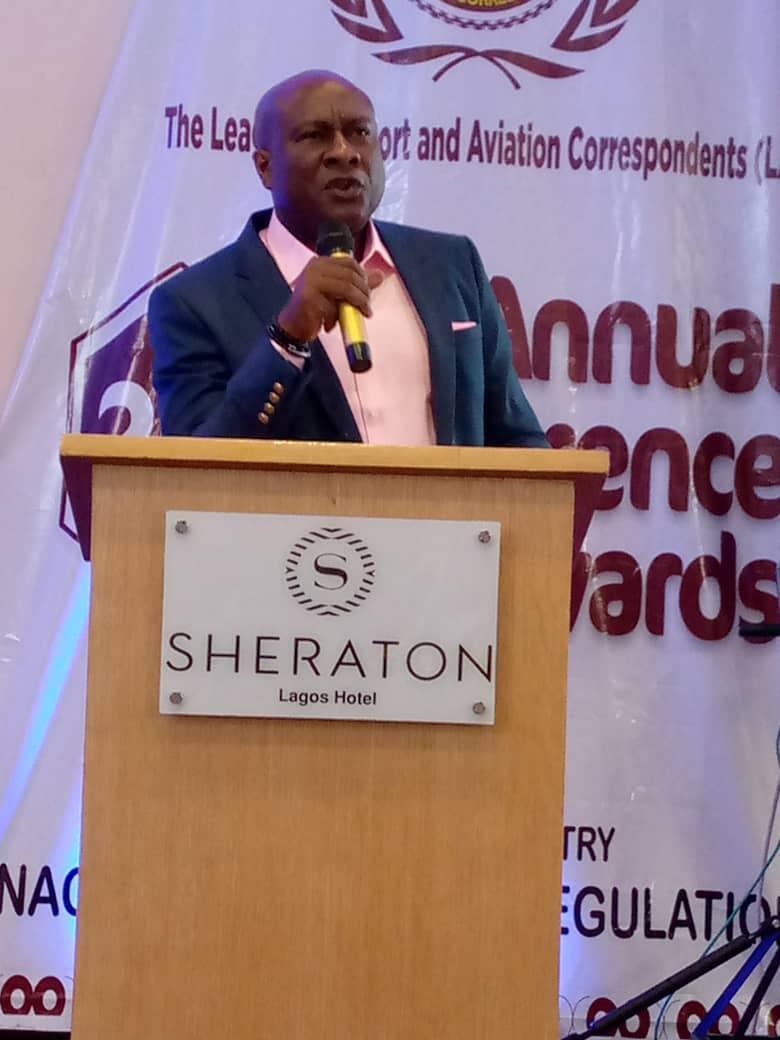 Chairman and Chief Executive Officer of Air Peace, Mr. Allen Onyema, has appealed to air travellers to bear with airlines at this period as the season and its weather may continue to cause flight delays or cancellations.

Speaking to Journalists during the 25th Annual Conference of League of Airports and Aviation Correspondents (LAAC) which held last Wednesday, he said no airline would cancel or delay flights deliberately as it causes unimaginable loss to the operators.

Onyema noted that it is also not peculiar to Nigerian airspace alone, adding that it is a global phenomenon in aviation and one precaution taken for safety  of passengers.

“There are so many reasons for flight delays and cancellations. I don’t think any airline worth its salt will want to cancel flights or delay flights for the sake of it. In fact when you cancel flights you incur a lot of unimaginable cost. So no airline would want to cancel for the fun of it. And delays and cancellations happen all over the world, it is all about safety. This time of the year, this is rainy season when there is thunderstorm. You may sit in Lagos and you are going to Abuja and you call your friend because passengers do that, when you tell them weather is not good, they might call their relations in Abuja, they would tell them everywhere is clear but they don’t understand that en-route weather also matters.

“And once you delay because of any reason, it affects the entire day. Passengers also think that you should buy 2m aircraft and park. It is not like that. every aircraft every day is planned to go to certain routes. Once anything happens on one of those planned routes, it would affect the others. It is like that all over the world. The other day a flight was going to Calabar, getting to Calabar, it couldn’t land. If that flight had landed in Calabar, they would have gone from Calabar to Abuja, from Abuja, they would go back to Calabar and back to Lagos.

“I have been in America trying to land in Miami, there was a storm and they diverted the flight to South Carolina. I remained there for 10 hours before we got another flight because the pilot’s duty time expired. So it is all about safety. We sympathize and empathize with passengers on what they go through but it is for their safety. Again, facilitation at the airport. If there is a 6:30 a.m flight and over 1000 passengers are queuing up to pass through one scanner, there is bound to be delay”, he said.