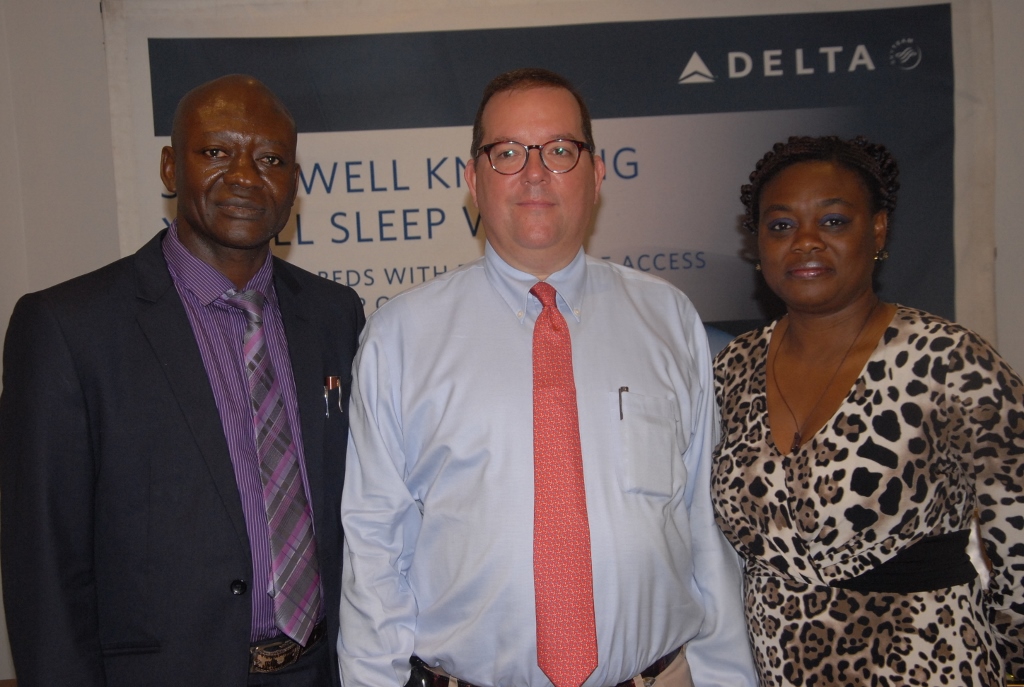 Delta Airline has said that despite the recession in the county, the airline has continued to survive due to the strong travel market in Nigeria.

The airline also disclosed that it as carried nearly 1 million passengers between Nigeria and the United States since December 2007, when it commenced operations into Lagos.

Bobby Bryan, commercial director, East and West Africa, Delta Airline, said at a media parley on the activities of the airline in Lagos, that the ‘one million is a milestone we expect to reach early in the New Year’.

He said customers using their service, benefit from convenient onward connections to more than 200 business and leisure destinations throughout the United States including key destinations such as Atlanta, Boston, Los Angeles, New York, Chicago, Dallas, New York and Washington.

He said Nigeria is a very important market for Delta and is a key market in its international network.

“Strong travel market in Nigeria has sustained us, our commitment to the market and staff,  we have adjusted schedules and some policies, we will keep flying and adjusting as the economy dictates, we hope to grow the market the more, the market has been challenging but it was a positive achievement in the market during the period”, he said.

He said even though, lack of forex was the most challenging issues, he thanked Nigerian government for coming to the rescue of the airlines, adding that they need more assistance in this area.

Bryan added that in the past few months, ‘ demand for air travel has been rising’, adding that ‘there is light at the end of the tunnel’. 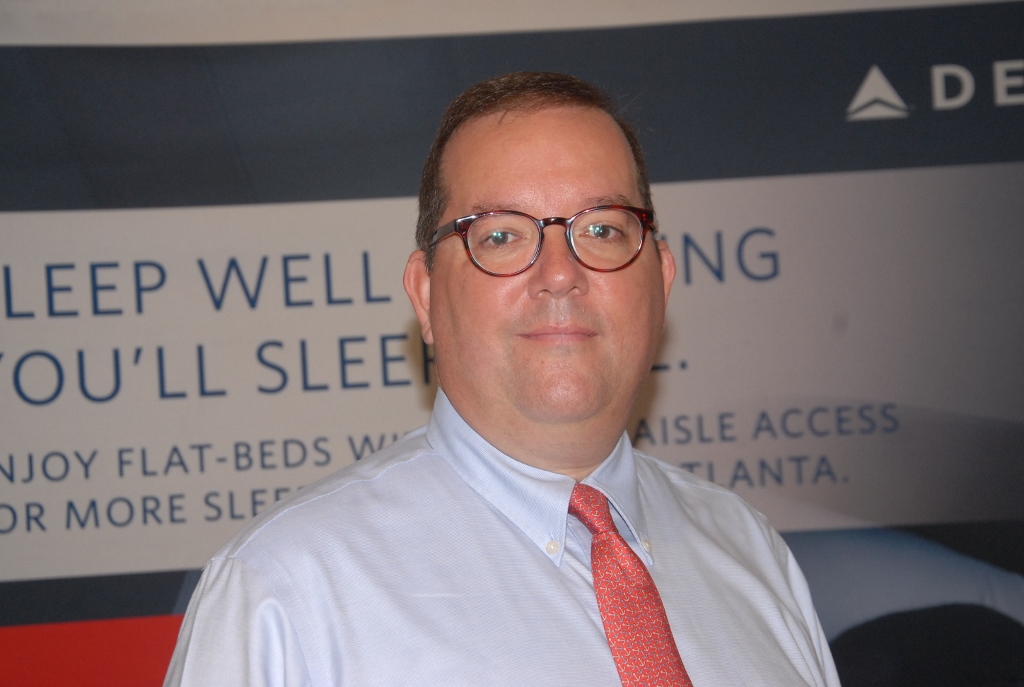 According to him, the airline has spent $4 billion in providing world class travel to its teeming passengers, especially at the Atlanta terminal, adding that it now operates to 213 destinations to 66 international destinations with 1,011 flights per day.

“Delta has been leading the way since 2011, we don’t joke with time, on time performance is key to us”, he said.

Speaking further, he said: while we continue to expand travel options for our customers, we are also committed to offering our customers the best overall travel experience on our Lagos flights.

“Delta has invested heavily to enhance its facilities and global products and services and these have directly benefited to our trans-Atlantic customers.  Delta will extend its premium collection of in-flight amenities with a newly designed Westin Heavenly In-Flight Blanket for the First Class cabin on domestic US flights”, he added.

“And Delta customers now track their bag’s last scanned location on the Fly Delta mobile app. The new map enhancement builds on new RFID bag tags and the roll out of RFID tracking technology at 84 airports in the U.S.  All domestic stations now offer map view of the bag’s journey and international stations will receive this technology.

“We will likely see RFID rolled out in Lagos in 2017.We have also recently introduced an industry-leading Flight Weather View App for our flight deck, allowing pilots to spot and avoid turbulence in flight, making flying smoother for all.

“We will continue to build on our presence in the Nigerian market and next year will be an important year here in Nigeria as we celebrate our 10th year of service to Lagos”, he added.

Disclosing the total number of weekly seats offered on Lagos -Atlanta, he said it is average of 2,900 combined for both directions (1,400 each way) based on July 2017 schedule.