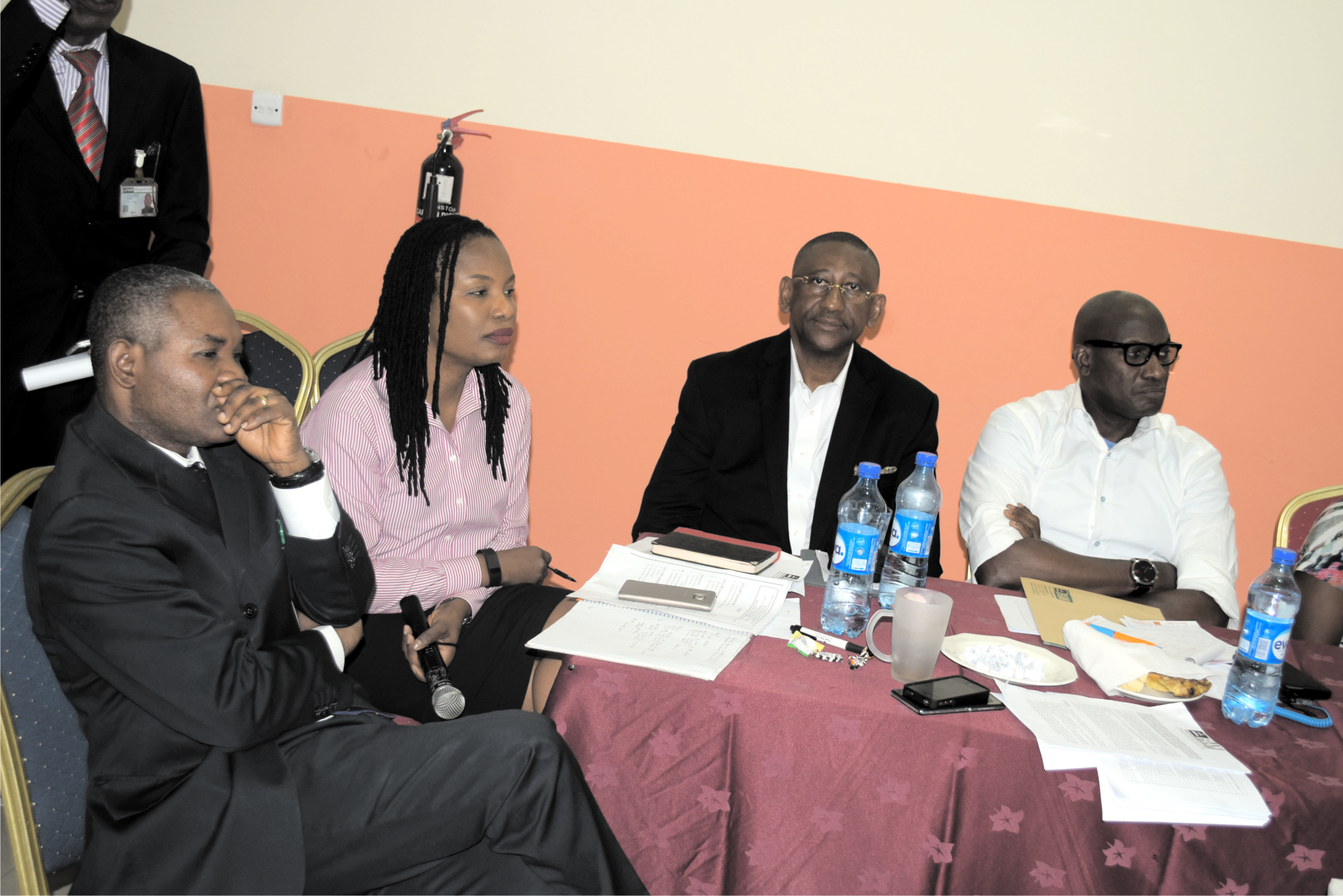 Workers of the Federal Airports Authority of Nigeria (FAAN), have been called upon to rededicate themselves with total commitment required  to bring about the level of change needed to place FAAN at the highest pedestal, among organisations that have excelled against all odds.

Saleh Dunoma,  Managing Director of FAAN stated this at the 2016 annual performance review meeting of the directorate of commercial and business development held in Calabar, Cross Rivers State on 29th September 2016.

According to him, the dwindling fortunes arising from the negative impact of the  present economic realities is a wake-up call to respond to President Muhammed Buhari’s charge to “think outside the box”.

“There must be a major paradigm shift in our business model.  This will provide us the opportunity to collectively carry out a forensic audit of our activities, processes and values in the pursuit of our vision to be amongst the best airport groups in the world. “

He further charged participants to evolve new and efficient measures to improve on non-aeronautical revenue sources while attaining best practices in service contract with its stakeholders.

The FAAN boss further stated that “My expectation is that attention will be given to the critical areas of commercial operations targeted at the urgent optimization of revenue performance, enhanced work processes, and substantial decline in revenue losses.”

Speaking earlier, Mr Tito Okpaise, the Acting Director of Commercial and Business Directorate,said the retreat with its theme “Fortifying processes for sustained growth”  is meant to renew commitment, determination and zeal of Staff to deliver beyond expectations.

The annual retreat which was last held in Ibadan attracted senior staff from the 22 airports across the country.