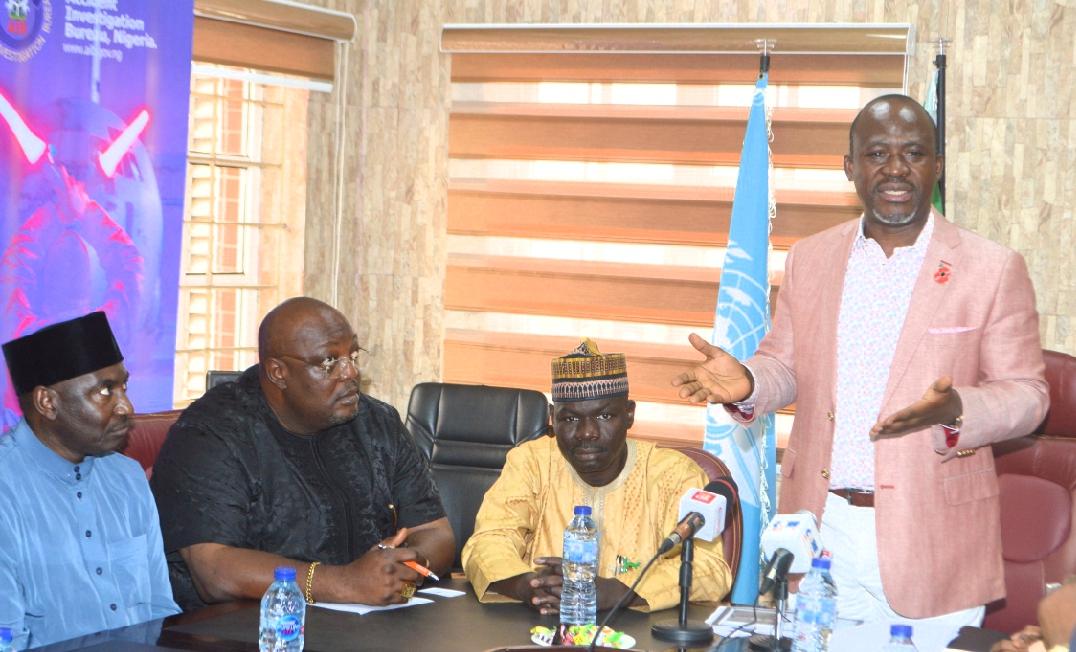 Members of the House of Representatives have promised to help the Accident Investigation Bureau (AIB), Nigeria, revive the Metallurgical Science Laboratory (MSL) by relocating it to a more suitable place within the country.

The MSL, which is currently located in Abuja is not functioning because it is situated right in front of the rail line.

Commissioner, AIB, Engr. Akin Olateru, while briefing members of the House Committee on Aviation at the bureau’s headquarters in Lagos on Friday, lamented that a whooping sum of N600 million was sunk into the project some years ago but has been rendered useless by the rail line apart from other issues beleaguering it.

He said the bureau has gone as far as signing a Memorandum of Understanding (MoU) with the University of Lagos in an attempt to make the lab functional but that is yet to yield result.

“Over N600 million was spent by government in building the MSL but is not functioning, the rail line has also rendered it useless, it is sad…”, he said.

Responding, Chairman of the committee Nnolim Nnaji said it would be good if the Laboratory could be put to use to save cost on training.

“The committee will assist you to get a place where you can relocate it because we believe you (the Commissioner), have focus, we will continue to partner with you, we also have to pass the Multi Modal bill, we are going to facilitate a public hearing for that and everybody needs to work together for the good of the country”, he said.

Speaking further, he said the committee will also look into ways of how the AIB will get funding, adding that funding issue seems to be the biggest challenge of the agencies.

“We only hear about the AIB when there is casualty but they ensure that all agencies comply with their recommendations. We commend the AIB for supporting other countries in capacity building; the Mobile App initiative is also highly commendable. I also read recently that the AIB assisted the Gambia in setting up its accident investigation bureau, this is highly commendable too”, Nnaji added.

Earlier, Olateru inundated the committee of the some of the achievements, challenges and projections for future by the AIB. 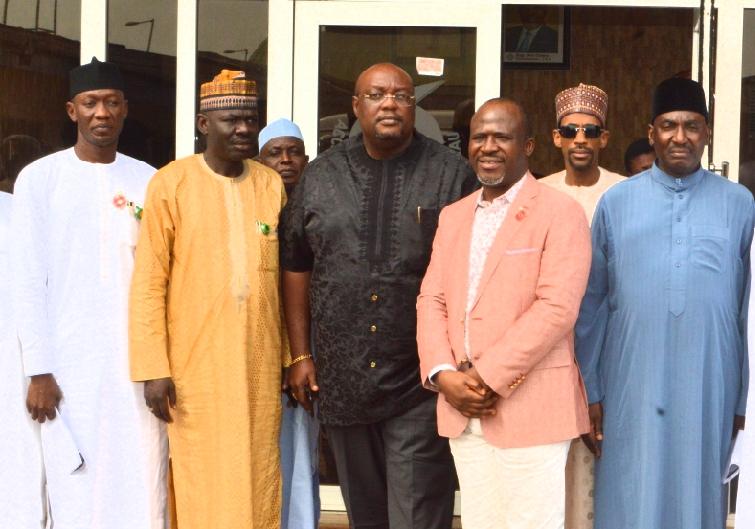 He added that between 2017 till date, the AIB achieved review of its manuals, regulations and conditions of service. There is the completion and equipping of Kano and Enugu regional offices apart from establishment of Command and Control centre, among others.

Olateru disclosed that in the nearest future, the AIB hopes to have an Emergency Mobile Satellite office, wants the Multi Modal bill passed into law to enable it carry out Marine and road accidents investigations , apart from using drones at accident sites and having a training school in conjunction with the Nigerian College of Aviation Technology in Zaria.