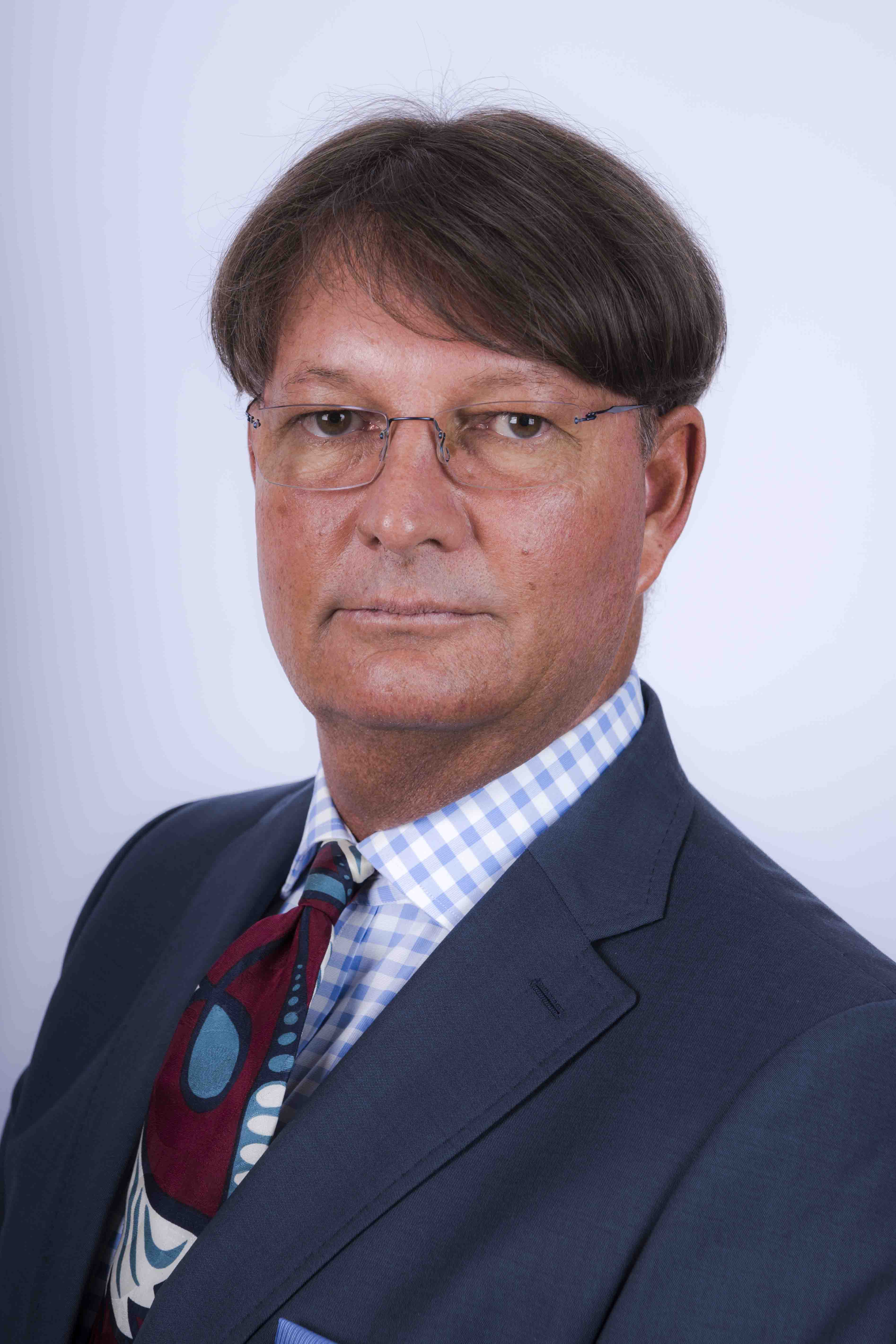 The board of the Resort Group has announced the appointment of Mr. Rodger Whittle as its new Group Executive Director.

A statement by the spokesman of Bi-Courtney Aviation Services Limited (BASL), a member of the Resort Group and operators of the Murtala Muhammed Airport Two (MMA2), Steve Omolale, quoted the board as saying that “Whittle is coming with a rich experience in the aviation industry having been part of the foundation of Nationwide Airlines Limited in South Africa for more than a decade before leaving as the Chief Operating Officer in 2008. He was until recently a Senior Vice-President, International Operations, for Arik Air International Limited”.

The board said “the new Executive Director will, among others, lead the expected turn-around efforts towards ensuring that the commercial objectives of MMA2 are met while maintaining the vision and mission of providing high standards and service delivery as the best operating terminal for passenger facilitation in Nigeria. He will also be expected to explore opportunities in the aviation industry for the benefit of the company”.

Whittle, a Canadian, says he looks forward to supporting the team of professionals at MMA2, as they strive to sustain the quality services the terminal is known for.

He is bringing into the Resort Group an experience spanning over 35 years.