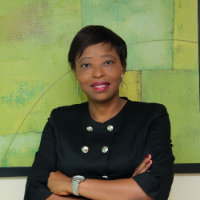 …to begin flight operations into London

As part of its consolidation on the African market, East African carrier , Rwand Air has added Lagos – Accra to its its route network.

She said the direct flight between the two West African cities was a fall out of the fifth freedom right the carrier secured from the Nigerian government.

The Lagos – Accra flights, she said has  been running since March 23, 2017 has created more travel options for passengers on the route .

Rwand Air , Odusi said has deployed state – of – the – art  equipment including Airbus 330 and Boeing 737 with free wifi and mobile network as part of the aircraft on the route to ensure passengers’ comfort and seamless onboard communication . 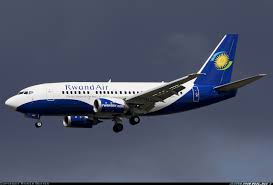 Rwand Air, as the fastest growing carrier in East Africa, Odusi said will continue to leverage on its core values of safety, integrity, on- time performance , seamless connectivity, excellent in – flight entertainment and quality customer service to attract passengers .

Rwand Air recently announced the commencement of flights to Mumbai and Harare  effective April 3, 2017 to consolidate its growth as the 22 route in its network.

Meanwhile, the airline has concluded plans to commence three weekly flights into London Gatwick International Airport, in the United Kingdom effective May 26, 2017.
According to the airline, London ; one of the world’s leading financial centres becomes Rwand Air’s  first European and second long haul route.

The destination the airline stated would be served by the newly acquired state of the art Airbus A330 fleet in a triple class configuration with in-flight connectivity.

Speaking on the development, the Chief Executive Officer of Rwand Air , John Mirenge said: “We are delighted to enable new and seamless connections between London and the whole of our network offering our esteemed customers a differentiated product in terms of comfort, good customer services and affordability.”