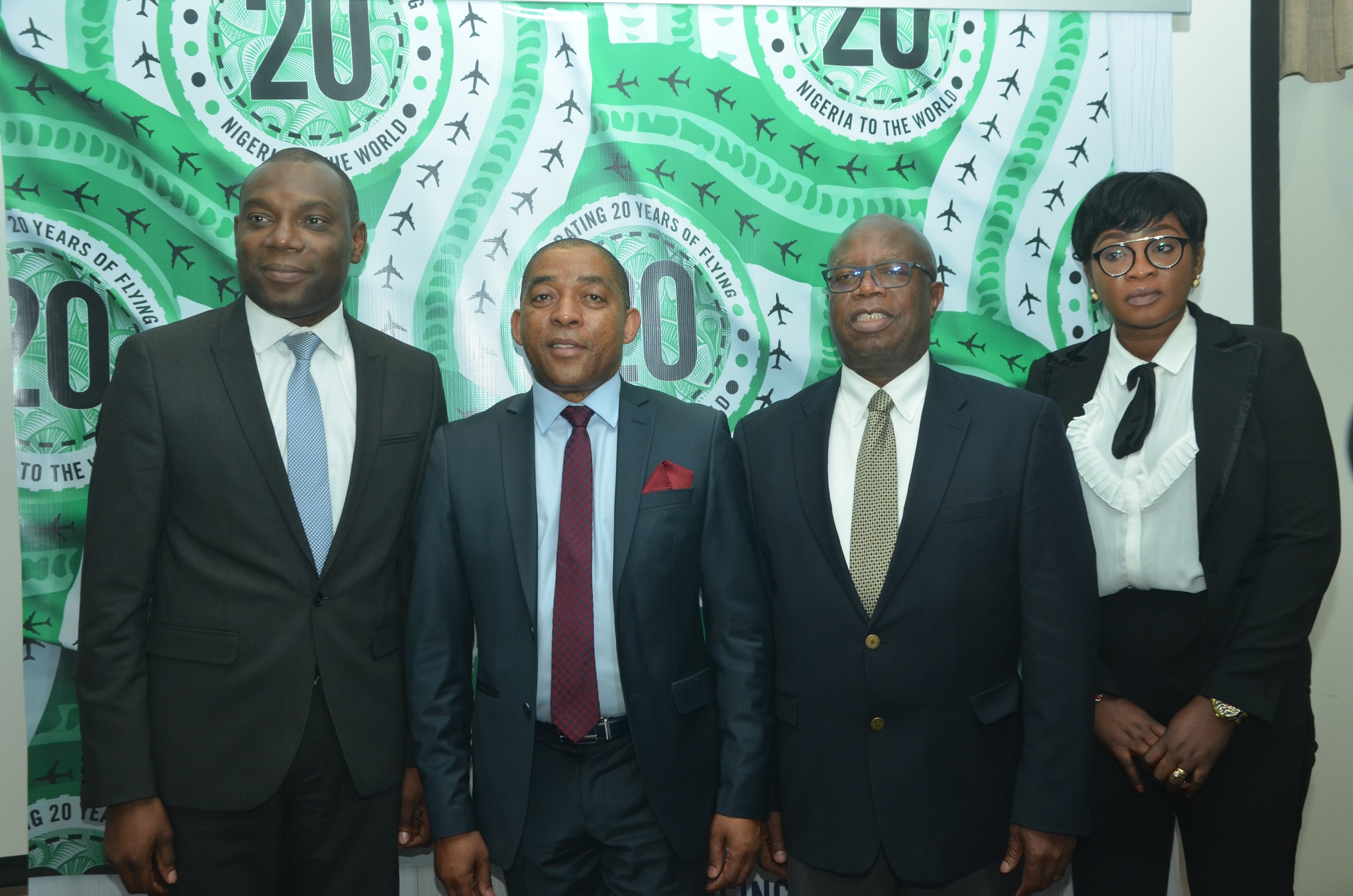 … airline says Nigeria amongst its most profitable routes

South African Airways (SAA) management on Tuesday, disclosed that in the last 20 years of its non-stop operations between Johannesburg and Lagos, it has transported over three million passengers on the route.

Speaking at a press conference in Lagos, to commemorate  the airline’s  20 years of direct flights into Nigeria for the past twenty years, Pumla Luhabe, SAA General Manager, Commercial, said Nigeria remains one of the most profitable routes in their networks, adding they will do everything to improve overall customer experience.

He noted that with its thriving economy, Nigeria is Africa’s economic powerhouse; Lagos is a high-energy city famous for its vibrant lifestyle, set against the backdrop of the Nigerian film industry, Nollywood, and their world renowned music industry bolstered by heavyweights such as the late legendary Fela Anikulapo Kuti to the modern day Davido, DBanj, and Psquare to mention a few.

Nigeria, he noted, offers numerous commercial opportunities and a cultural experience like no other.

“The Nigeria operations rank amongst SAA’s most profitable and we want to continue to support this important destination by continuously improving the overall customer experience and exploring new opportunities. This will enable us to retain our market position as the carrier of choice amongst the Nigerian travelling community. Our understanding of our customer profiles who travel in both business and economy class cabins, is one of the reasons we decided to deploy the A330-300 aircraft which responds well to the needs of this market.

“Nigeria is among the top destinations to which we fly, and over the past 20 years SAA has transported over three million passengers into the region and we will continue to listen to our customers to ensure we are providing them with the best possible service for continued loyalty. Reinforcing our legacy of exceptional service, SAA was recently voted Best Airline Staff in Africa at the World Aviation Awards,” Pumla Luhabe, SAA General Manager, Commercial, said.

In honour of this milestone, SAA rolled out a campaign that saw brand activation on social media, radio and print publications from September 2018 in the Nigeria region.

Some of the activities include Voyager / Corporate dinner,  a Travel trade award function, SAA movie night for the Travel trade and to the children of the Arrow of God Orphanage (an Orphanage supported by SAA over the past 8 years), all leading to a celebration to be hosted in Lagos this December.

SAA commenced operations on 4 December 1998 into Nigeria soon after the Bilateral Air Service Agreement between the two countries was signed. 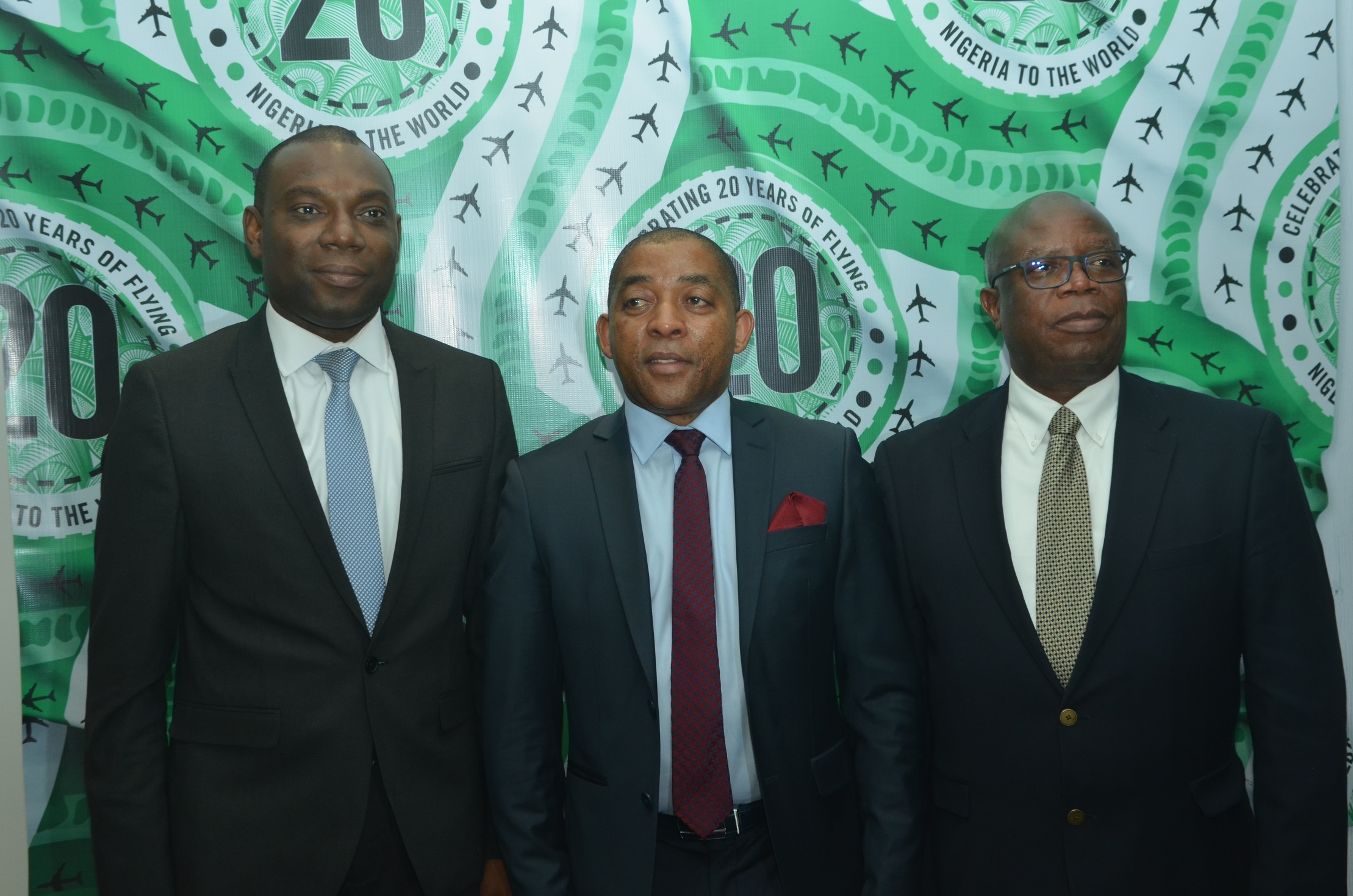 It has since brought several aircraft onto this route, from the initial Airbus 300 series, which had to make a technical stop en-route in Luanda to the Boeing 767 and the B747-400 and to the Airbus A340–600, which was then replaced by the current state of the art Airbus A330-300 aircraft.

It is the leading carrier in Africa, serving 57 destinations, in partnership with SA Express, Airlink, and its low-cost carrier, Mango, within South Africa and across the continent, and nine intercontinental routes from its Johannesburg hub.

It is a member of the largest international airline network, Star Alliance. SAA’s core business is the provision of passenger airline and cargo transport services together with related services, which are provided through SAA and its wholly owned subsidiaries: SAA Technical; Mango its low-cost carrier; and Air Chefs, the catering entity of SAA. SAA is the winner of the Best Airline Staff Service award in the Africa category; this shows that our customer-facing employees are our true brand ambassadors who made a difference to millions of travelling customers.