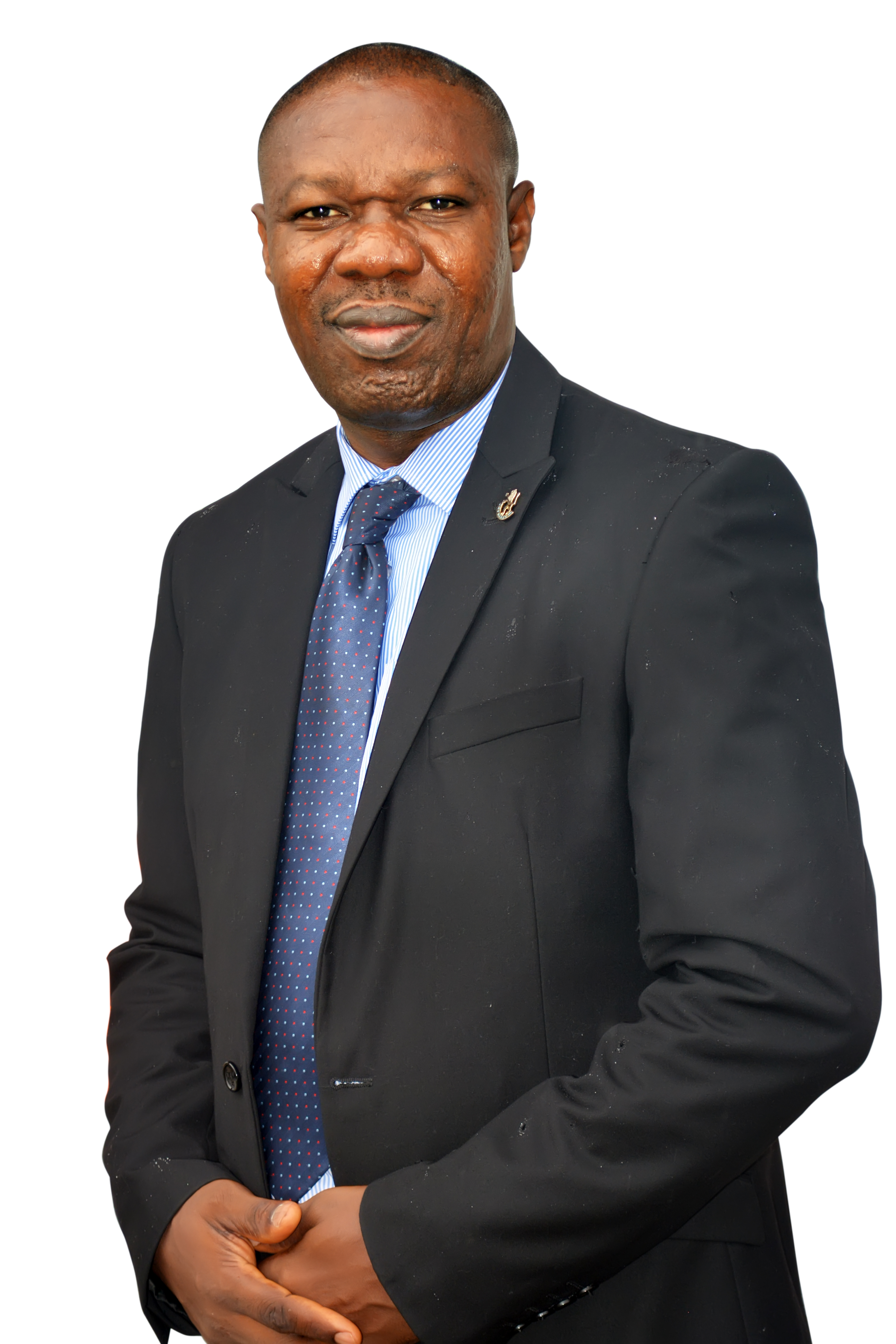 A statement signed by Vanessa Uansohia says his appointment as substantive MD/CEO was announced in a letter to him having served in an Acting capacity for the past six months.

He was later elevated to the position of General Manager in 2013 in charge of the Corporate Communications & Information Technology (IT) Departments of SAHCOL, providing leadership for the day to day operations of the units until his recent appointment.

He is a member of the Institute of Directors (IoD Nigeria), a Fellow of the Nigerian Institute of Public Relations (FNIPR), an Associate Member of the Advertising Practitioners Council of Nigeria (arpa), and an Aluminous of the Pan-Atlantic University.

Agboarumi is an enthusiastic and passionate professional, with more than 18 years’ experience with increased leadership skills and abilities in Aviation Ground Handling & Public Relations/Management; demonstrating a strong background in government, corporations and nonprofit organizations.

Mrs. Boma Ukwunna is a 1997 graduate of Mass Communication from Delta State University, Abraka. She also holds a Special Executive Master’s program in Business Administration which she obtained in 2011 from the University of Huddersfield, United Kingdom. She is a Fellow of the Ports and Terminal Management Academy of Nigeria and Member Nigerian Institute of Shipping.

Boma has over eighteen (18) years combined cognate experience in the Maritime Industry, all of which has been within the Sifax Group. She commenced her career at Sifax in 2001 and served in several capacities within the Sifax Group including Group Head, Billing & Commercial at Sifax RoRo Terminal Apapa (2007 – 2010); Group Head Procurement (2010 – 2011); Special Assistant to the Group Executive Chairman on Operations matters (2011 – 2012) and Head of Administration, Ports and Cargo Services (2012 – 2013). Immediately, prior to her move to SAHCOL, she was the General Manager Sifax Bonded Terminal ‘B’ from 2013 to 2014.

Mr. Olaniyi Adigun holds a B.Ed. in Economics from the University of Port Harcourt in 1990 and a Masters’ degree in Business Administration (Marketing) in 1997 from Lagos State University.

He commenced his career in 1993 with Nigeria Airways Limited as Cabin Executive and eventually became a Marketing Officer within the Airline Sales and Marketing department. In 2001, he joined Skypower and was tasked with establishing the Marketing department of the Company. During his time at Skypower he functioned in several capacities including Station Manager, Domestic Operations, Regional Manager, Operations (West) and Head of Corporate Development.

Following the acquisition of Skypower and subsequent takeover of the company’s operations by SAHCOL, he was appointed General Manager, Sales and Marketing. He is currently Executive Director, Sales & Marketing.

Mr. Babatunde Afolabi is a graduate of Computer Engineering from the University of Ottawa, Canada in 2015. He has extensive technical skills in Information Technology spanning programming languages, database, scripts, web designing, design tools and operating systems.

He commenced his career during his undergraduate study as a User Interface/User Experience (UI/UX) developer at Kraneum Technology Boston, Massachusetts from 2012 to 2016 where he collaborated with design team members to define and develop new product concepts, performed minor software and interface testing, developed mobile applications and front-end for web applications; thereby demonstrating his mastery of different computer languages.

During this time, he also undertook an Industrial Training with Sifax Shipping Limited from 2012 to 2013 where he assisted in the management of the IT Department, including database hardware maintenance and technical assistance.

He subsequently worked with Sentinel Consulting Toronto, Canada from 2016 to 2017 as a Database Analyst following which he moved to Giatec Scientific, Ontario as a Quality Assurance (“QA”) Analyst in 2017.