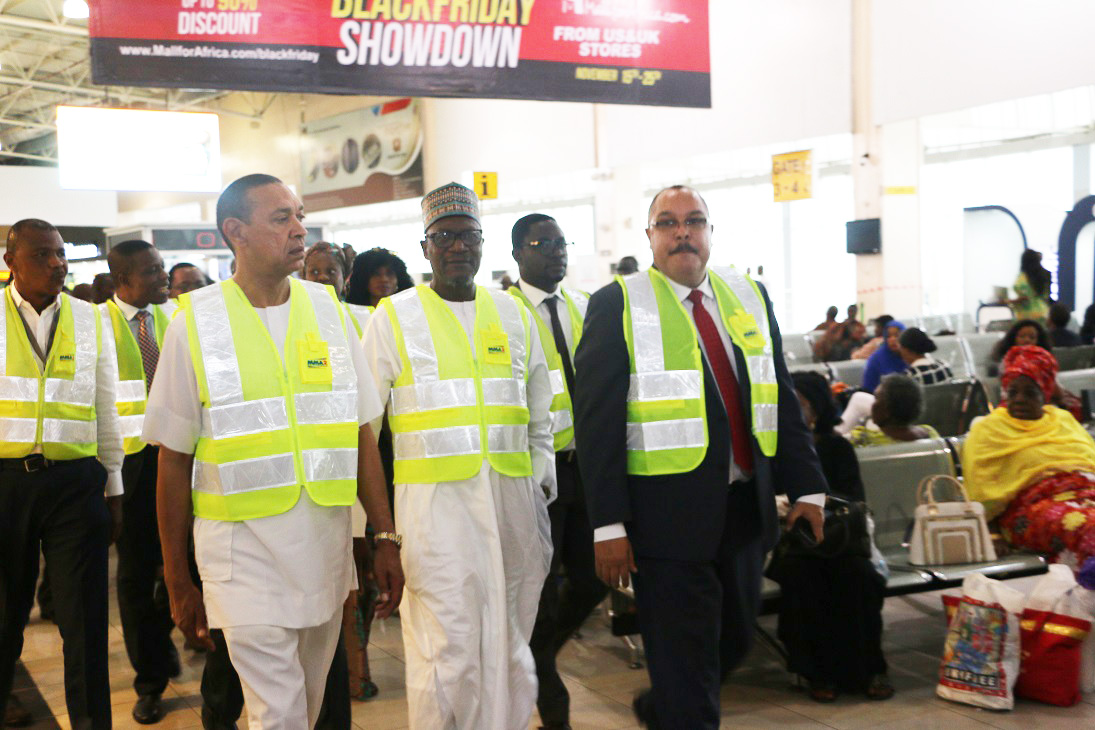 The Senate said on Monday it will not allow the Ministry of Aviation or any of its agents to go ahead with the plan to concession Nigeria’s airports, especially, Lagos, Abuja, Port- Harcourt and Kano until all issues emanating from the concession agreement between Bi- Courtney Aviation Services Ltd (BASL) and government are resolved.

He said the committee was on tour of government’s concerns that have been privatised adding that government has no business in owing or funding some facilities in the country.

According to him, the aviation sector should be completely handed over to the private sector in order to maxise its benefits.

He stated that the consequences of signing agreements and not honouring it was more that the problem that existed before the concession, adding that there should not be any excuse for not honouring it when those who signed it were not under duress.

He revealed further that those who signed the agreement on behalf of government would be tried in the court if it is discovered they actually signed a lousy agreement, adding however that in the first place, once signed, it has to be honoured.

Murray-Bruce said the Senate would summon Aviation minister, Hadi Sirika, to explain the agreement, saying the sector is likely to gets zero allocation on budget since the private sector is willing and capable of turning it around.

“We are going to summon the Minister of Aviation to the National Assembly o explain the agreement,  in fact, the current concession issues must be fixed and resolved before privatising or concessioning any further airport in the country, because the consequences of all these is that all those who wants to get into concession are discouraged, we have actually given p the aviation sector to the private sector.

“The sector may eventually get a zero allocation from the budget because the private sector is willing to solve aviation problems but agreements signed between government and the private sector must be honoured and all those who signed the agreements, if lousy, must be tried, we will raise the issue with the Attorney-General of the Federation, they must be tried, the lawyers from the government side must be prosecuted if they did a bad deal, we are not passing any judgement on anybody but we want to protect the rights of Nigerians.

“Over 70 percent of the budget goes to recurrent expenditure, we will not spend tax payers’ on businesses that can be funded by the private sector while Nigerians hungry, the aviation sector consumes billions of naira but the private sector can fund it”, he said. 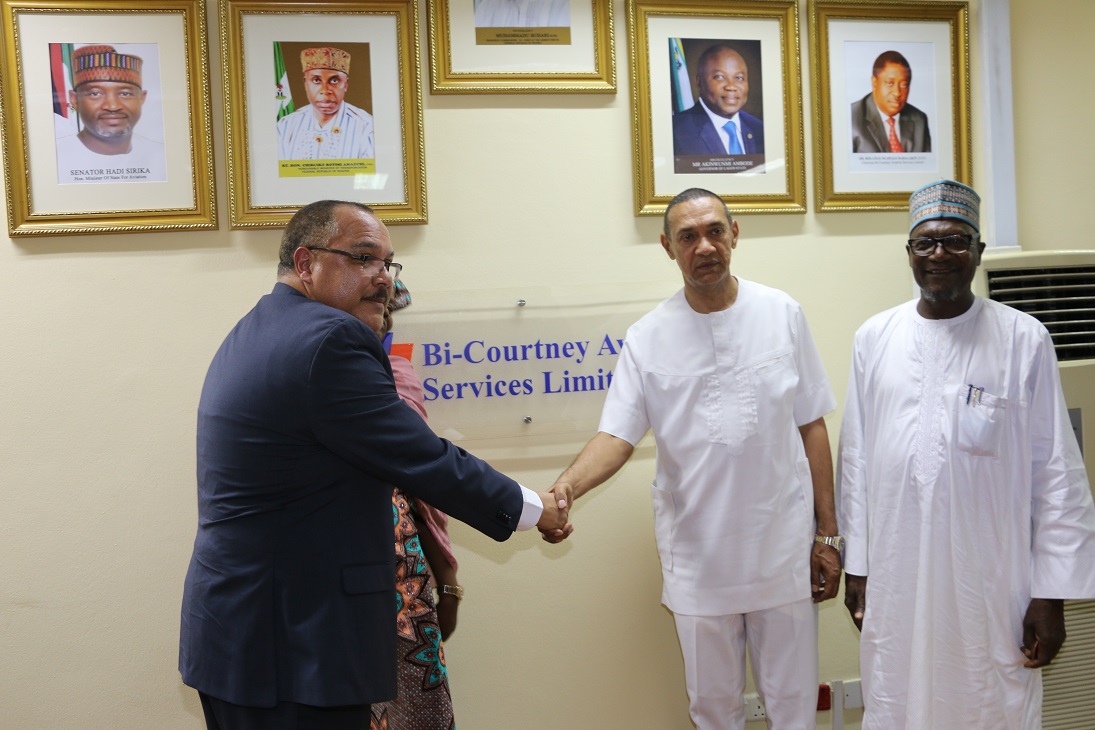 He lamented that Sir Richard Branson abused Nigeria for reneging on agreement signed with him on Virgin Nigeria Airways, adding that when the structures and facilities are handed to the private sector, ‘they are not likely to have problems’.

He concluded that the MMA2 terminal is a facility that can be compared to any other one in the world.

“This is a great facility, this is as good as any West African facility and in terms of technology, it is as go as any other airport any where in the world but the future of 470 workers here should not be jeopardised because of  failure by some persons to do the right thing”, he added.