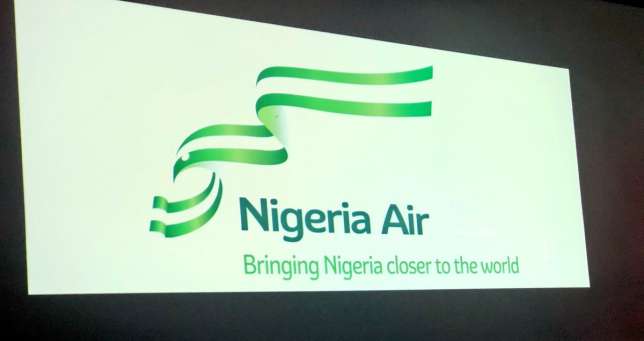 Minister of State, Aviation, Sen. Hadi Sirika, on Tuesday, explained that contrary to rumours and assumptions that Air Nigeria project was suspended due to lack of interested and ready investors, the airline had and still has reputable and international investors.

Sirika debunked the story in a statement signed by deputy director of press, James Odaudu, and made available to The Travel Port.

He said: ‘The Office of the Honourable Minister of state for Aviation has noted, with consternation, various opinions, comments and observations in the media regarding the status and the reasons for the recent suspension of the processes leading to the establishment of a Nigerian national carrier.

“Among the reasons being bandied around for its suspension, especially in the social media is the absence of interested and ready investors. This couldn’t be farther from the truth, as the national carrier project has an avalanche of well-grounded and ready investors. These include international finance institutions such as the Afro-Exim Bank, African Development Bank, Standard Chartered Bank, aircraft manufacturers – Airbus and Boeing, airlines such as Ethiopian Airlines, Qatar Air etc. and some reputable individuals and entrepreneurs”, he said.

He also explained that the purpose for the unveiling of the airline in London was also for potential investors to market and re-emphasise their interests in the project, adding also that the project was only suspended and not stopped completely.

“The office also wants to clarify that the country’s participation at the Farnborough Air Show in the United Kingdom in July was not for the sole purpose of unveiling the Nigeria Air logo as the public is being made to understand. It was also a meeting point with these potential investors who saw the event as another opportunity to market and re-emphasize their interests in the project.

“It is also pertinent to clarify that the Federal Executive Council only suspended the process for the establishment of the national carrier for the time being. The project has not been killed. Theses clarifications have been made in the public interest” he added.

Sirika had announced the suspension of the airline via his twitter handle last week as the Federal Executive Council officially announced its suspension at a briefing.

The suspension announcement had continued to elicit reactions from various stakeholders and Nigerians both home and abroad.