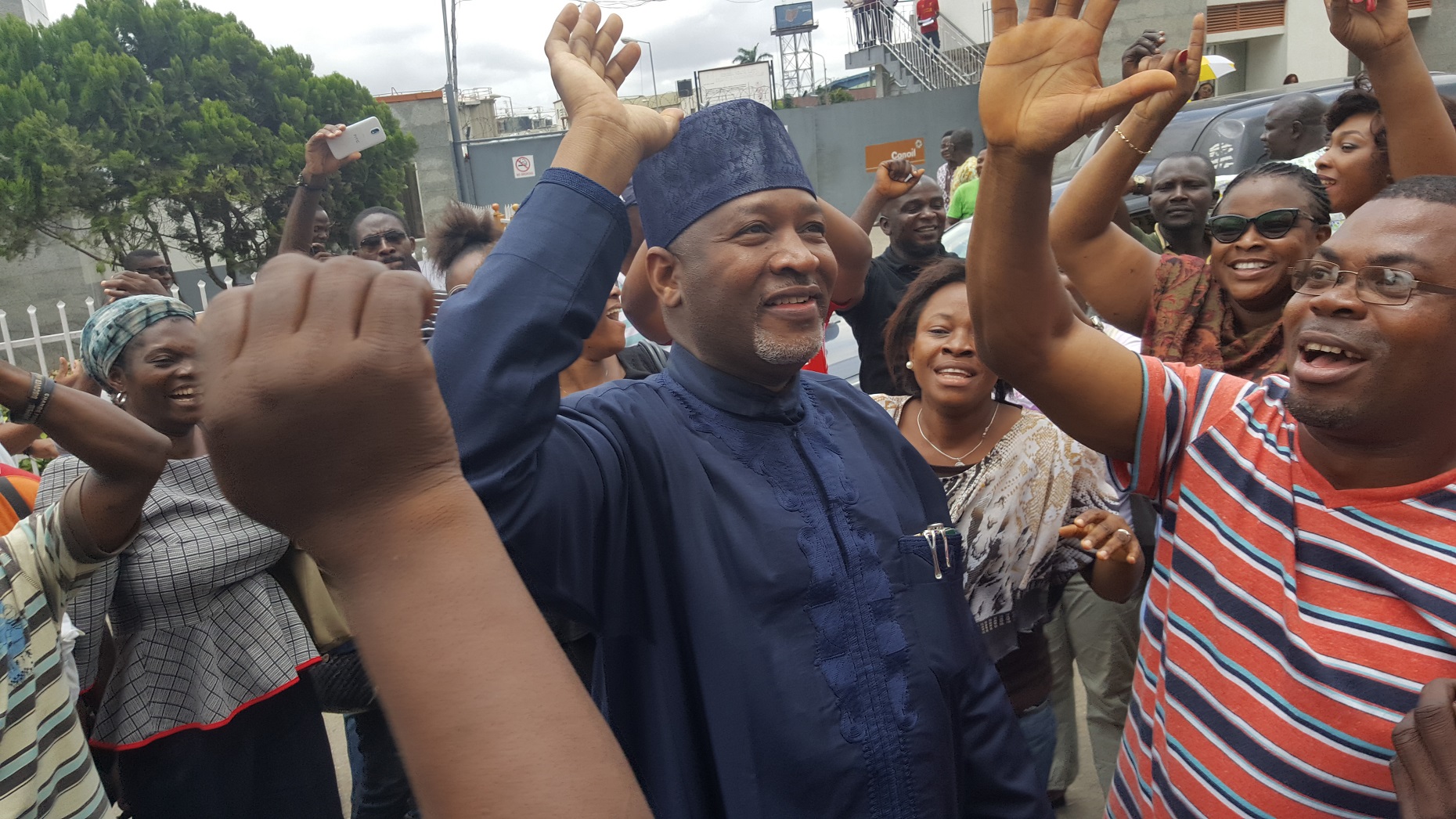 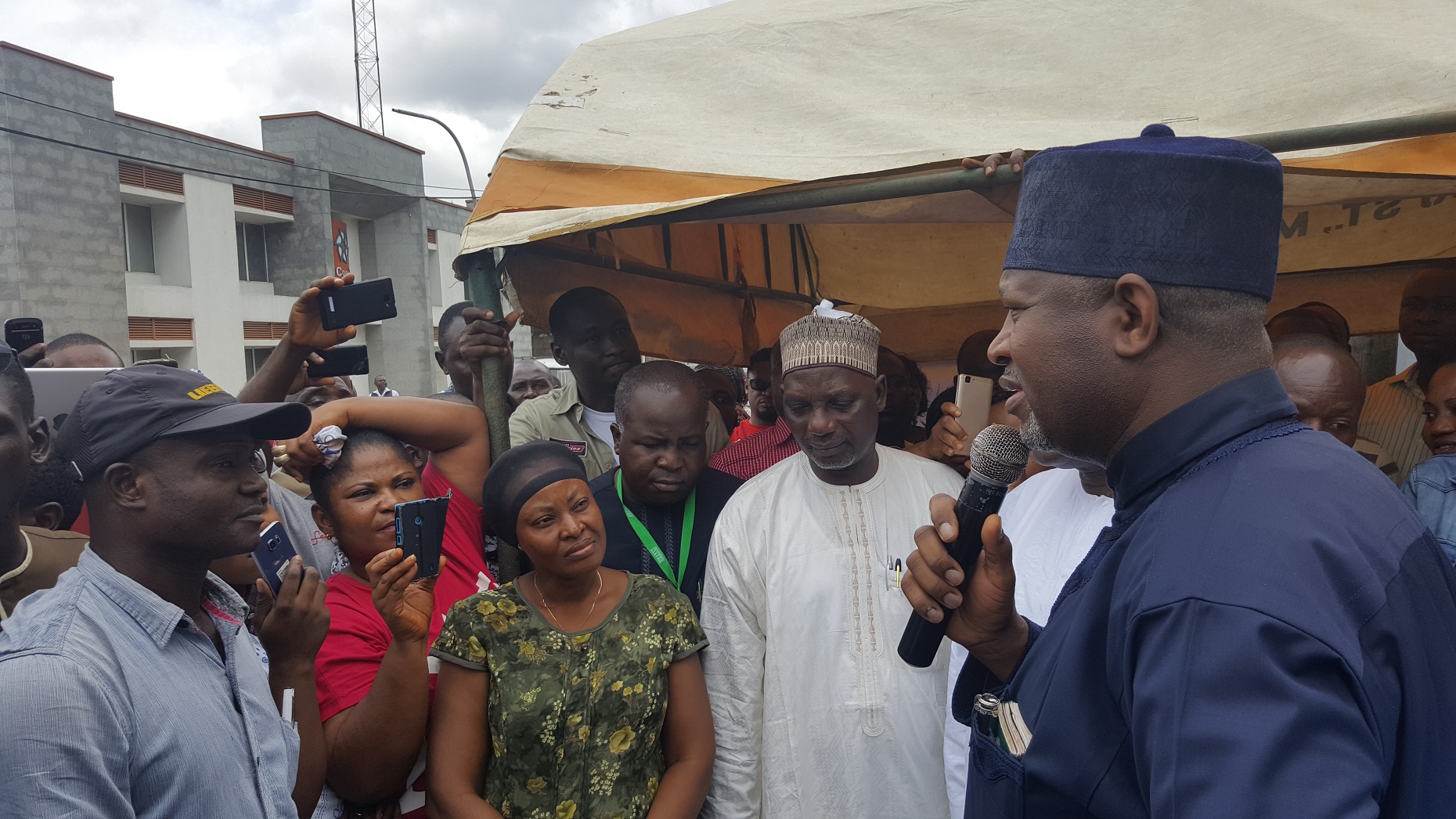 …says airline will be restructured

The Minister of State for Aviation, Senator Hadi Sirika said on Friday that he will meet with the Assets Management Corporation of Nigeria (AMCON) and the management of Aero Contractors and get back to the workers of the airline on Monday, promising that the airline would be restructured.

He assured the workers of Aero Contractors that none of them would lose their jobs as he asked them to suspend the protest to hear a feedback from the trio on Monday.

He made this known when he addressed workers of the airline who occupied its headquarters at the Murtala Muhammed International Airport, Lagos on Friday.

Sirika told the workers that the federal government would make sure that the problems plaguing the airline was solved, noting that it is the responsibility of government to create jobs and therefore would not allow any business concern to die under its watch.

“I landed from Riyadh to Lagos and before I left Riyadh I was informed by the people in charge in Aero that things were getting worse and they have only one airplane operational at the moment and I said to myself since I have time between my flight to Lagos and connecting one to Abuja, I decided to come and see Aero and probably discuss a few issues with the managers and possibly see the staff, but unfortunately I came here and saw that there is a protest going on, so I had to stop by, listened, discussed and came to an agreement.

“The primary purpose of government, especially this APC government is to help to promote, nurse, sustain, develop, keep businesses so that they can continue to provide services and employ our people, so it is not the government of APC that will kill jobs and close down shops; our intent is to promote jobs and promote businesses in Nigeria so that businesses will be growing,” the Minister said.