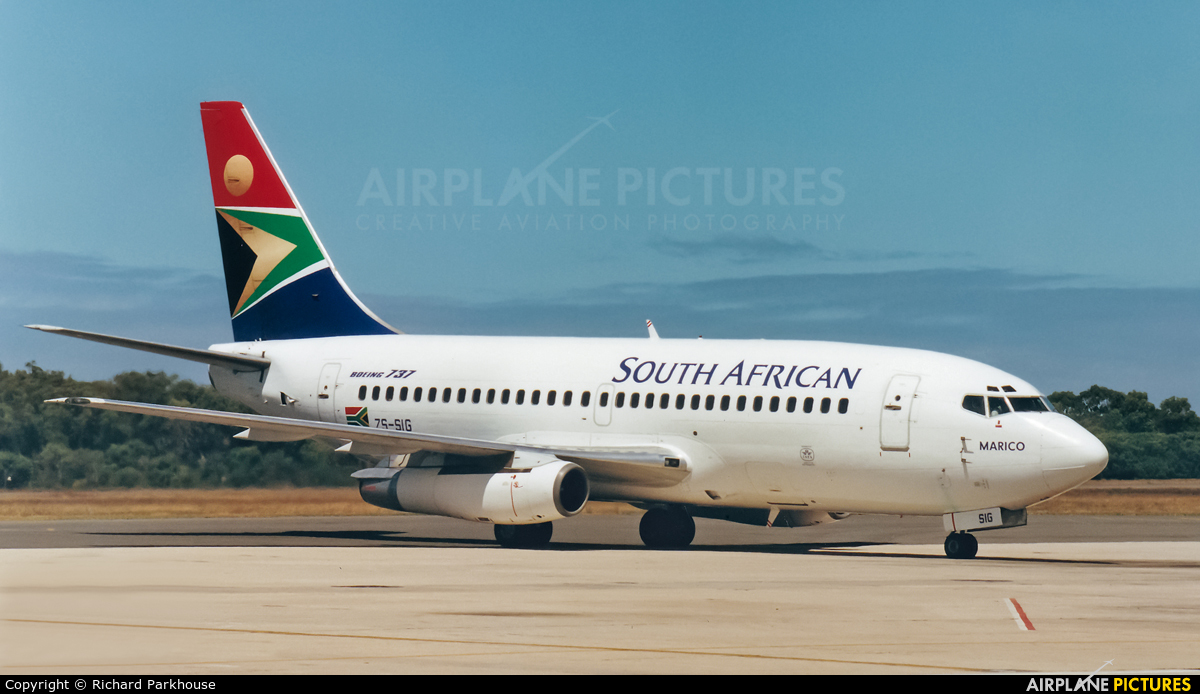 From January 8, South African Airways (SAA) said it will operate wide-body aircraft on its Johannesburg-Mauritius route.

The Airbus A330 generation aircraft will offer a two-class cabin configuration, with increased seat availability. Business class will range from 36 to 46 seats and economy class from 186 to 203. The A340-300 has 38 seats in business class and 215 in economy class.

SAA currently serves the Johannesburg-Mauritius route with an A320, offering 24 business-class seats and 114 in economy class. A wide-body aircraft will now be used on seven of the nine weekly flights.

SAA spokesperson, Tlali Tlali says: “Mauritius is one of our most popular destinations for both business and leisure travel in our route network, which has prompted us to add more seats on those days of the week when demand is at its highest. The wide-body aircraft operations serve as replacement of the narrow body capacity and frequencies that have been adjusted on some days on the Mauritius flights in line with our objective of efficient utilisation of our aircraft and as part of our network remediation.

“The Mauritius route performance has shown steady growth and an increase in customer requirements over the years and SAA remains committed to responding to travel needs of our valued customers. Some of the features that our customers may look forward to will include lie-flat bed option in business class on the respective wide-bodied aircraft range that will soon operate. The A320 will operate two times a week between the island and South Africa.”

The new schedule will be as follows: