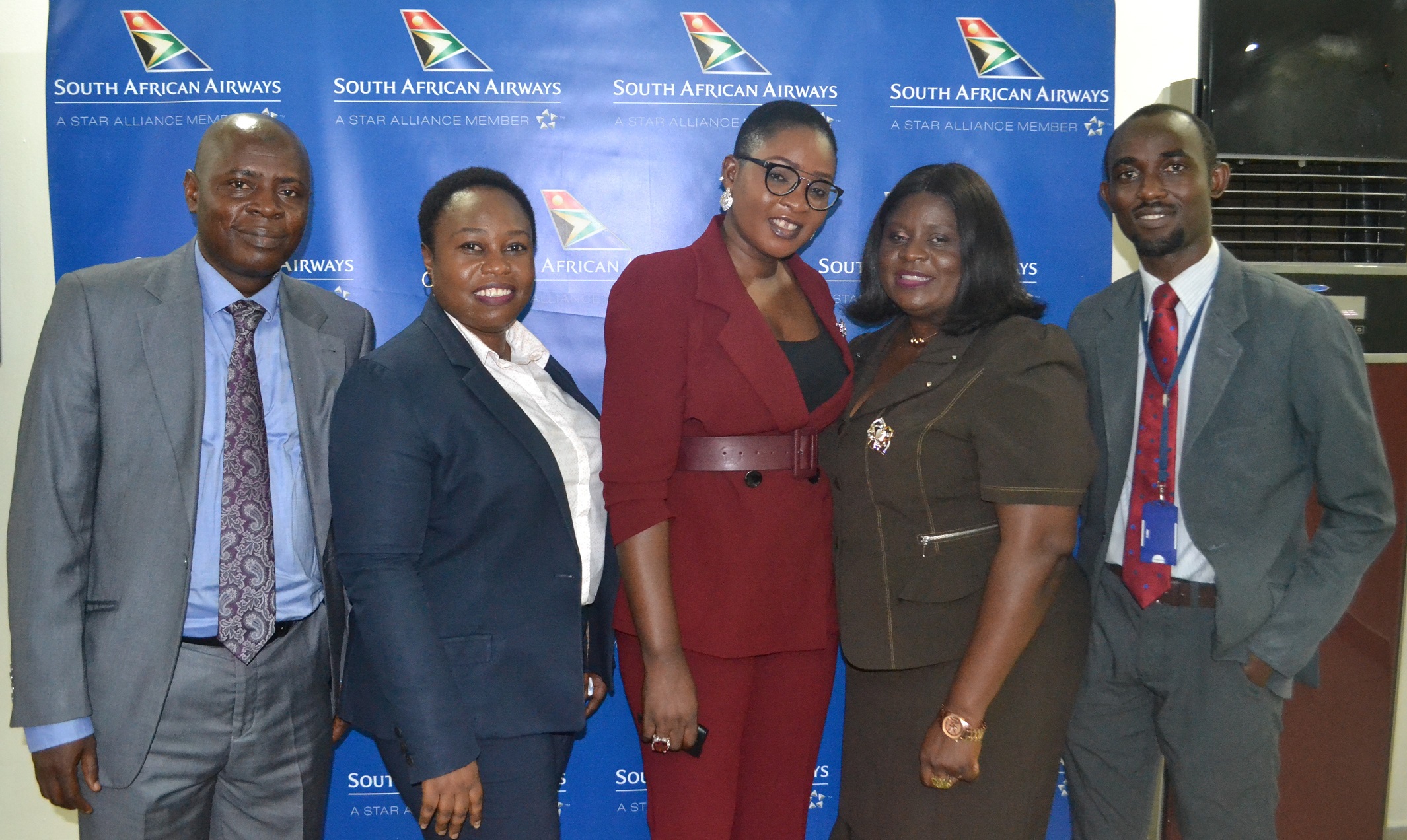 South African Airways recently held a Corporate Travel Managers forum in Lagos during which Kemi Leke-Bamtefa, National Sales Manager, South African Airways explained the new Voyager reward system to credit passengers with miles based on the amount of airfare and fuel levy rather than the travel distance or cabin class.

According to her, “South African Airways is always prioritising the welfare of its passengers hence, our new Voyager reward is now based on the amount of airfare and fuel levy rather than the travel distance or cabin class. For every N48 you spend flying South African Airways, you are guaranteed 1 Mile.

The airline reminded the corporates aside flying the Lagos-Johannesburg route with the new A330-300 aircraft with exceptional configurations in both the Business and Economy cabins, passengers do not also require transit visa travelling beyond South Africa to other Southern Africa countries including Mauritius, Maputo, Harare and more where South African Airways has route network.

Mohammed Kwajaffa, Trade Relations Manager, West Africa at South African Tourism showcased South Africa as a fun and adventurous destination rated as the 5th most beautiful country in the world by a recent international ratings report.