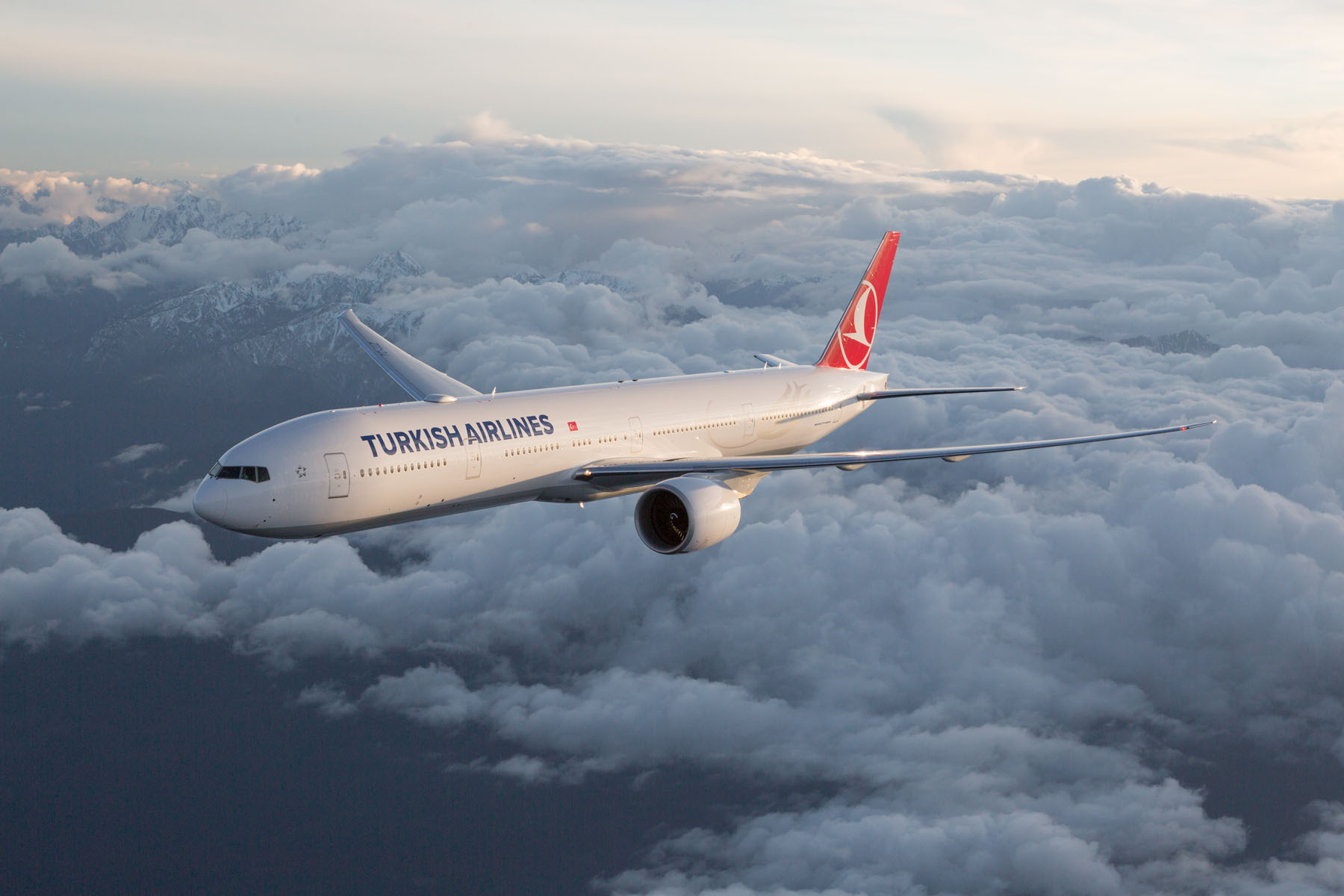 Turkish Airlines, has increased its capacity for many destinations with the arrival of summer season, as it now enables its passengers to fly directly between Bodrum and London.

The flights were introduced following Turkey being considered ‘the holiday destination’ for Brits seeking sun, sea, sand, and peace in 2018.

The direct flights between Bodrum and London which started early June 2018, will be operated two times a week, on Wednesdays and Saturdays, during this summer season.

Round trip fares are available from London to Bodrum starting at 235 GBP (including taxes and fees).