The Infrastructure Concession Regulatory Commission (ICRC), has issued the Outline Business Case Certificate of compliance on the implementation of the Jabi Lake tourism and recreational project to the FCT Administration, as the project is expected to cost $21 million.

Receiving the certificate on behalf of the administration, FCT Minister of State, Dr. Ramatu Tijjani Aliyu, recalled that the administration had amongst its presidential mandates, the tasks to work with the private sector to create jobs, and help lift 100 million Nigerians out of poverty.

In a statement with reference number: No.196 HMOS/FCT/PR/2021/ and signed by Austine Elemue, S.A Media to FCT Minister of State,  the minister revealed that the FCT Administration’s short term strategic development plan was the development of the tourism and recreation potentials of the territory in partnership with competent investors, stressing that this was included in its performance delivery presentation to the Federal Executive Council  (FEC) on February 5, 2020.

In her words; “In actualising this mandate, the FCTA received and considered an unsolicited proposal by Messrs Jabi Lake Leisure Cruise Limited for the transformation of Jabi Lake into a tourist destination; providing boat cruises, water sports, hospitality and many more tourist activities.

“The FCTA subsequently approached the Bureau for Public Procurement (BPP) and the ICRC for compliance with extant guidelines. The Outline Business Case (OBC) submitted by the proponents was forwarded to the ICRC for review/advice”.

While commending the support of FCT Minister, Malam Muhammad Musa Bello, and the Coordinator, Abuja Infrastructure Investment Centre (AIIC), and the ICRC team, she however, assured that the project would tradeoff before the end of  2021.

Aliyu, therefore, approved the constitution of a Project Steering Committee (PSC) and a Project Delivery Team (PDT) for the project, consisting of relevant stakeholders including the ICRC. Others are procurement of a competent Transaction Adviser (TA) to guide the process going forward; The Project Delivery Team is to proceed immediately with the implementation of subsequent steps until the conclusion of the Full Business Case (FBC) which would be submitted to the ICRC for Certificate of Compliance and then to the Federal Executive Council (FEC) for approval. 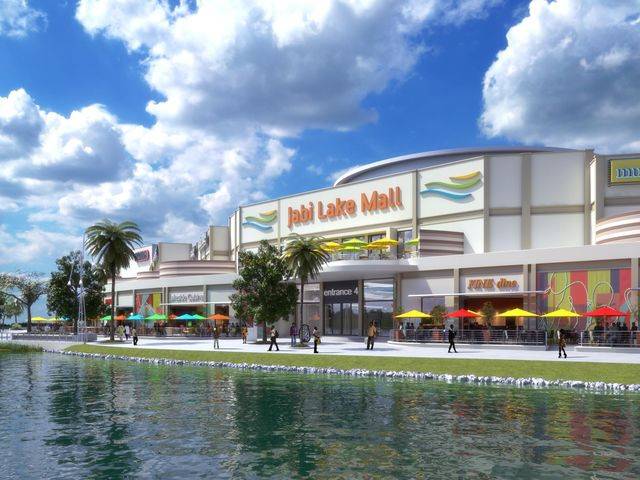 In his remarks, the Acting Director of ICRC, Mr. Michael Ohiani, revealed that the project would cost a whooping sum of $21 million in two phases, stressing that over a period of 30 years the project is expected to generate revenues in excess of N123 billion with a Net Present Value of N1.5 billion, Internal Rate of Return of 17.75 percent and payback period of 17 years.

While describing it as a transformational project, the ICRC boss called on the FCT Ministers to support the project to secure Transaction Adviser to advise the administration and guide the procurement stage up until commercial and financial close.

He said; “we all in ICRC believe that the Jabi Lake project is transformational with invaluable multiplier economic effects in the travel and hospitality sector which will have the potential to create jobs, uplift millions out of poverty, revive the Bottom of the Pyramid (BoP) economy and reflate the tourism ecosystem”.